Young people in Scotland responsible for £660,000 reaching charities this year 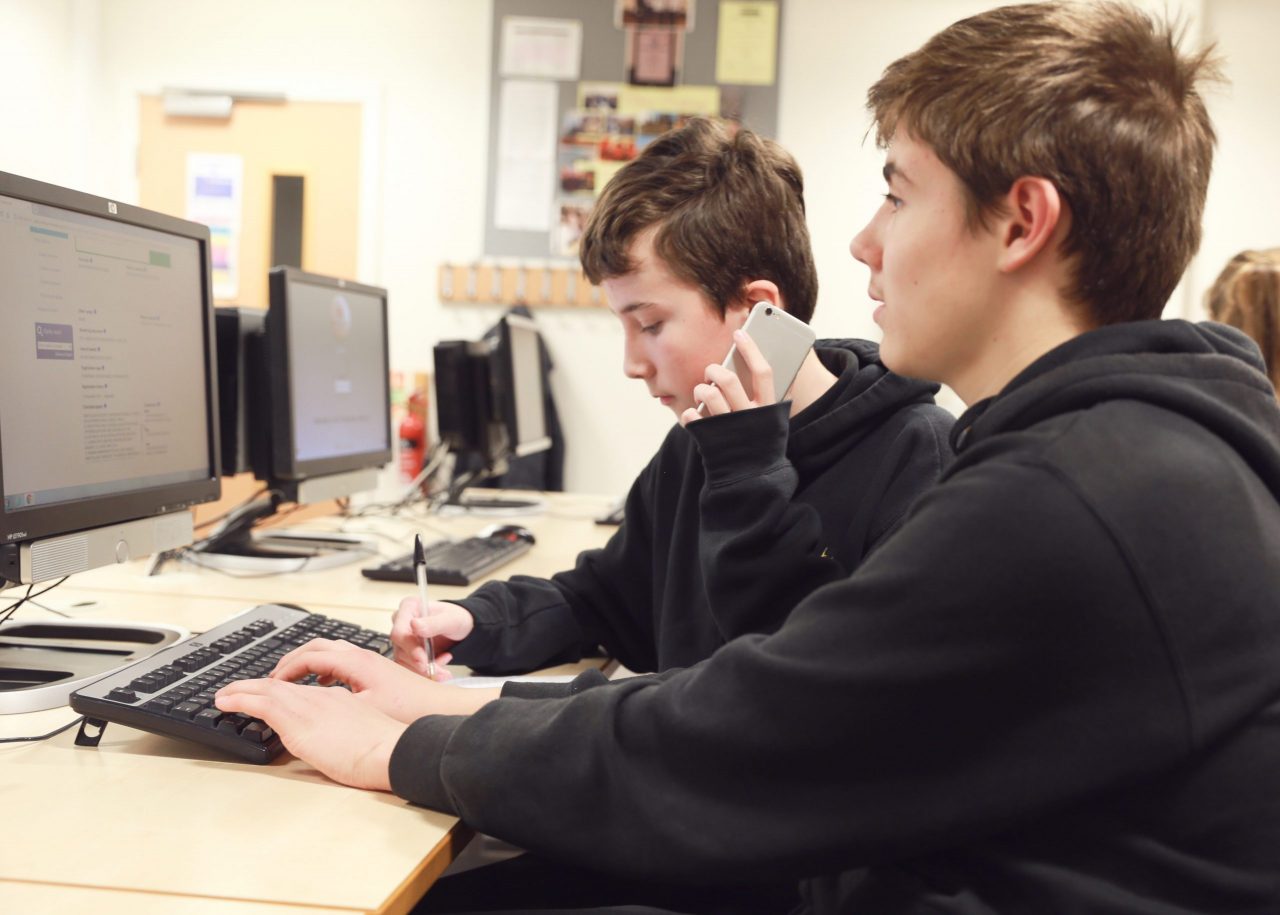 SECONDARY school students from throughout Scotland have been responsible for a vital funding boost of £660,000 to local charities through their involvement in the Youth and Philanthropy Initiative (YPI).

More than 200 schools committed to The Wood Foundation programme, which sees young people work in teams to identify social issues impacting their communities and the charities addressing them. They then develop creative presentations in a bid to secure their school’s £3000 grant.

The top three social issues securing YPI funding this year were support for those facing health and disability conditions, services to support mental health and wellbeing, and action to tackle poverty in Scotland’s communities.

“Young people raising awareness of social issues and ensuring this much-needed grants reached communities at a time of acute need is so important.

“We are incredibly proud of the dedication and commitment shown by schools and students to ensure this important learning and funding opportunity continued with such vigour despite all the challenges faced by schools through Covid-19.

“Giving young people a platform and a voice to lead their learning and make a difference to the issues they saw first-hand locally took on additional significance in a year when so much autonomy was taken away.

“We have been blown away by many of the presentations and have great hope that our young people are an exciting force for change.”

Since it was launched in Scotland in 2008, the active citizenship programme YPI has been responsible for more than £5m being granted to local charities championed by young people. It is Scotland’s largest independent initiative being delivered in education, having empowered more than 230,000 young people to advocate for causes they care passionately about while developing vital skills.

This year the SAMH (Scottish Association for Mental Health) secured £21,000 thanks to YPI students at schools throughout Scotland. Mental health charities were represented more than 240 times and received around £150,000. 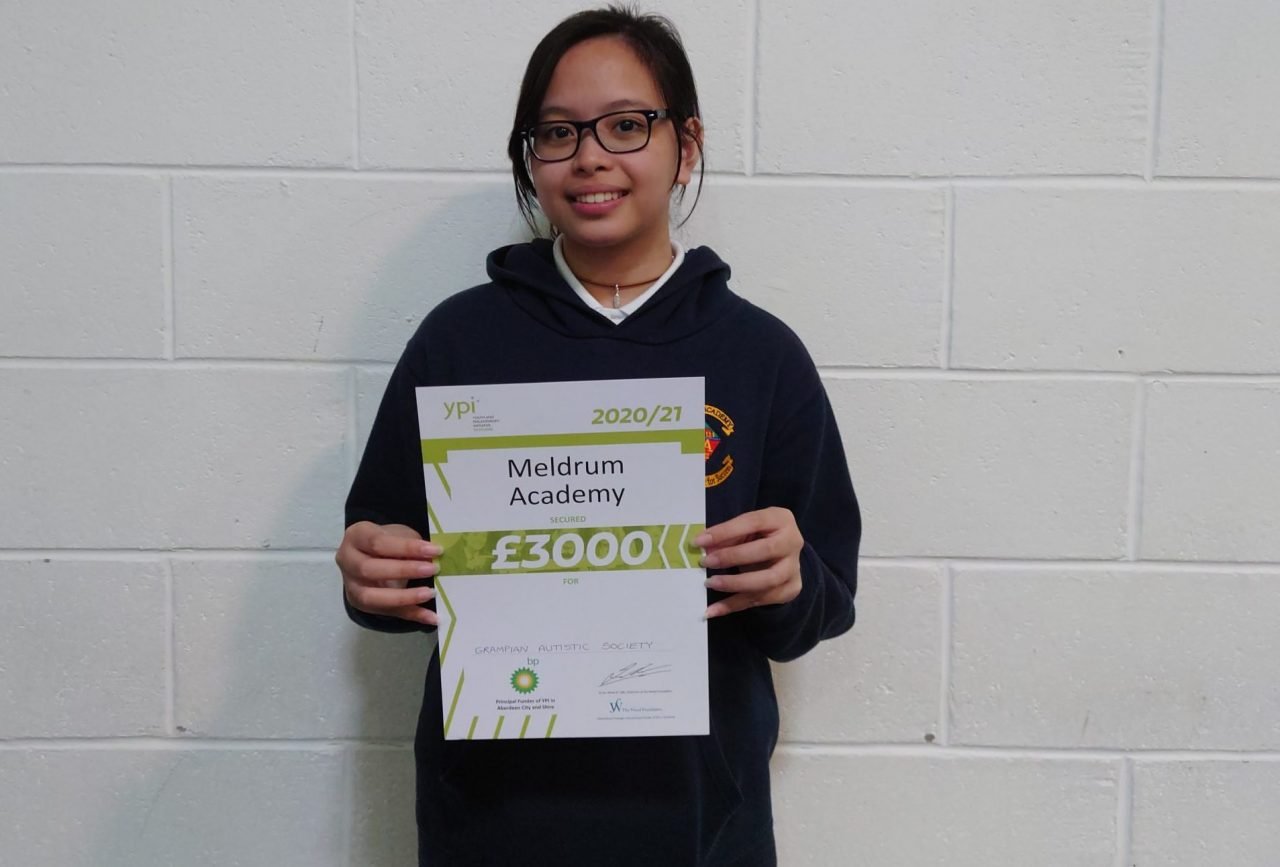 “At a crucial time for Scotland’s mental health, it’s fantastic to see so many young people motivated to take up the cause of supporting mental health and wellbeing through the YPI programme.

“We want to say a huge thank you for all their hard work in securing these vital funds which will help SAMH raise awareness, promote good mental health and support people across Scotland.”

As an education programme, teachers believe that YPI is improving young people’s skills for learning, life, and work in areas such as teamwork, decision making, research, creativity, communication, problem solving and resilience. They also believe students are becoming more empathetic and engaged in their communities, better able to discuss social issues and committing to being active citizens. 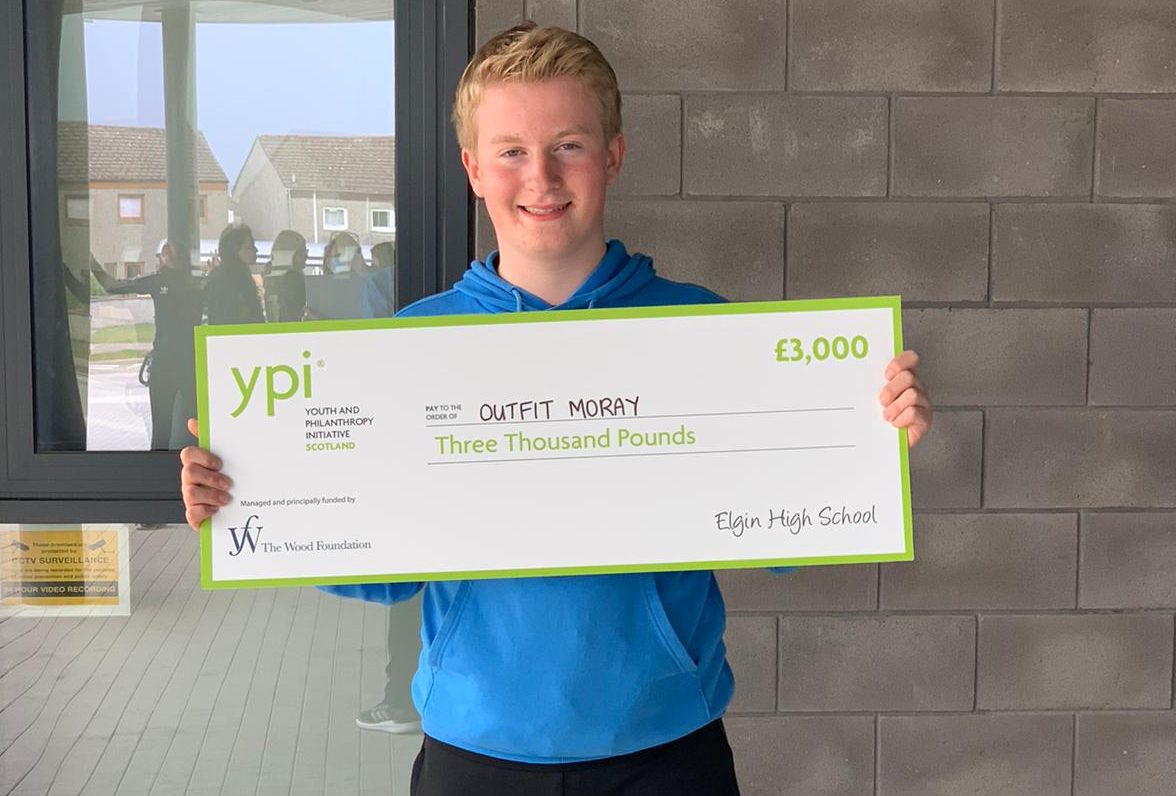 “YPI encapsulates our school values and develops so many different skills within our young people. The fact that this combination then results in directly supporting a local charity at a particular time of need is why YPI is a priority. YPI enables our young people, staff, and the wider community to lead by example and provide hope and support for each other.”

YPI is managed, and majority funded by The Wood Foundation and is supported by a network of like-minded funding partners. The Wood Foundation is a venture philanthropic organisation committed to addressing social inequity and investing in developing young people in Scotland, as well as economic investment in the UK and East Africa. It was established by its Chairman Sir Ian Wood and his family in 2007.