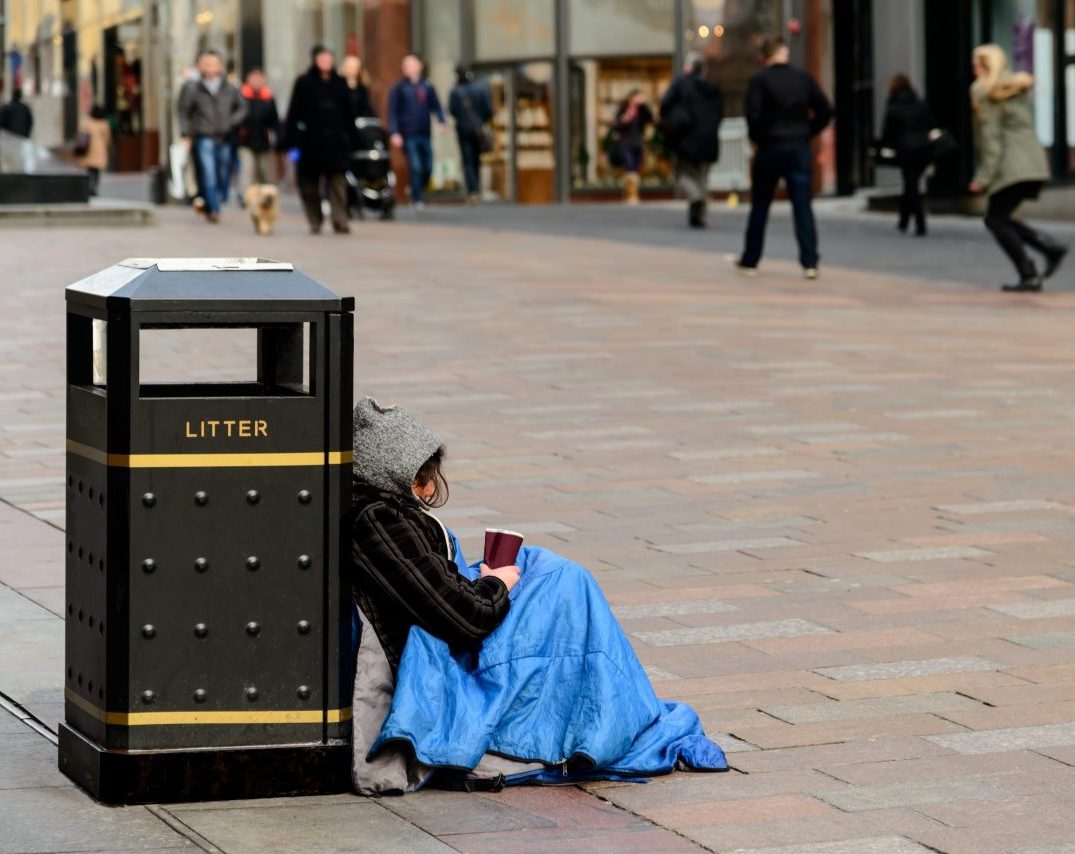 YMCA’s latest research into young people’s experiences of moving out of homelessness and into independent living has found that 70% of respondents were ready to move on but remained in supported accommodation. Of those ready to move, only one in four felt that they would be able to do so within the next three months.

During a time of unprecedented crisis and intervention, providing beds in hotels for rough sleepers has rightly been a priority for the Government. However, across the country, young people who feel ready to leave supported accommodation and ultimately free up this much-needed space are unable to do so due to overwhelming financial and social barriers.

Findings from YMCA’s longitudinal research into the experiences of young homeless people discovered that an inability to save, lack of affordable housing and discrimination in the private rental sector were the main reasons given for why they were unable to move on from homelessness.

Most young people in supported housing rely on welfare benefits to cover the cost of rent and everyday living, leaving little or no money to put aside towards deposits and upfront costs associated with private renting. When asked what personal aspect had most significantly impacted their ability to move on, 49% of young people cited not having enough money saved.

And the picture isn’t much different for those in employment, as starting work often goes hand-in-hand with piling debt as benefits are stripped. Almost all of the young people YMCA spoke to reported getting into debt after starting work due to the immediate removal of Housing Benefit or Universal Credit, despite a delay in receiving a salary.

For those who are able to pull together savings, private renting is not only unaffordable but unstable. Private landlords can be reluctant to take on young people as tenants, often requiring guarantors and additional checks, which can be incredibly difficult for those in supported housing. This bias is being felt by young people, as 41% told YMCA that landlords being unwilling to let to them was the main external aspect preventing them from moving on, topped only by the cost of rent and deposits at 44%.

“Supported housing is designed to be a temporary aid for young people to settle and have a helping hand to get their lives on track. However, many young people are forced to stay for months or even years after they feel ready to move on due to the barriers and blockades of the welfare system and outlook of our society.

“With personal, financial and social obstacles piled in front of them, homeless young people need a welfare system which is designed to support them, not hold them back. If the Government continues to ignore the faults within the system, they risk trapping young people in an endless cycle of homelessness, ultimately becoming stuck, disheartened and further isolated by the insurmountable challenges they face.”

The Government can help young people progress to independent living by increasing the amount of benefits received while trying to move on from supported accommodation. For those in employment, they should be allowed to retain more of what they earn as they start to increase their hours, thereby providing a hand up in moving on.

YMCA is asking the public to show their support in bringing this to the attention of the Government by signing this petition. Together we can help young people to take the next step into independent living, enabling them to reach their full potential and put their stamp on the world.

YMCA is the largest voluntary sector provider of supported housing for young people in England and Wales, providing a bed for 8,800 people each night and collectively helping more than 20,000 people experiencing homelessness each year.