World Smile Day®: 15 Special Smiles from Across the World 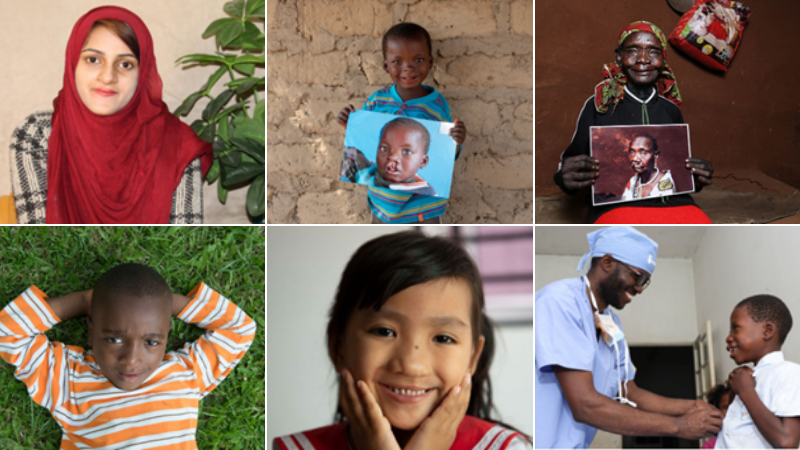 WORLD Smile Day® in October is a day dedicated to creating smiles and carrying out acts of kindness – two things we aspire to do each day at Smile Train.

Globally, 540 babies are born each day with a cleft. With cleft treatment costing from as little as £150, we are working tirelessly to ensure babies born with a cleft have access to this life-changing surgery, giving them the ability to live a healthy, full and happy life.

Although World Smile Day® for this year has come and gone, we want to continue the theme and use this month’s column to celebrate 15 special smiles from across the world. 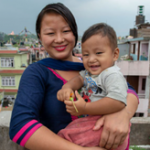 When Mina and Umesh unexpectedly had a son born with a cleft, they knew they didn’t need to worry quite as much, as the baby’s aunt, Semtu, had also been born with the condition. Fortunately, Semtu had recently received free surgery, thanks to their local Smile Train partner, so Mina and Umesh knew what to do.

Mina and Umesh decided to name their baby according to his destiny – Smile. Within five months, Smile had received his first cleft surgery, giving him a new forever smile.

When  Félix was born, his mother, Noelia was glowing with love for her new perfect baby. After just three days in the neonatal unit, Noelia and her husband followed their doctor’s advice and transferred Félix to the nearest Smile Train partner hospital.

There, they met a team of cleft specialists dedicated to doing everything in their power to help Félix receive the care he needed to thrive.

When Héctor Daniel was born with a cleft lip and palate, his family took immediate action to try and find the best treatment and care for him.  When Héctor Daniel received his surgery at a Smile Train partner hospital, his family felt relieved, happy, and motivated that their son’s life had changed forever.

Favour and her husband, Martin, loved Annointed from the moment he was born. However, having never come across a cleft before, they also felt discouraged and unsure of what Annointed’s future would hold.

The treatment Annointed received from a Smile Train partner hospital was completely transformational – giving him the ability to grow up to succeed in whatever path he chooses.

Growing up with a cleft, Oscar felt very self-aware of his facial differences. When Oscar received a Smile Train-supported surgery, his self-image began to heal.

Today, he is unrecognisable from the shy, anxious boy he once was in ways that go far beyond – yet reflect in – his dazzling smile.

Meng spent her first weeks crying from hunger because her mother couldn’t feed her without making her choke on her milk.

Seven years on, with the help of Smile Train, Meng is an active girl who loves school and has lots of friends.

When Mustika and Sudirman first laid eyes on their baby girl, they felt feelings of sadness, confusion, and helplessness. Yet, despite this, they were determined to do everything they could to give their daughter a happy life.

Aira faced a difficult childhood growing up with a cleft, with many of her peers bullying her for how she looked. This was until she was seven years old – when Aira received life-changing treatment from a Smile Train partner hospital. Now, Aira wants to become a doctor so she can pay forward the kindness that Smile Train showed to her. 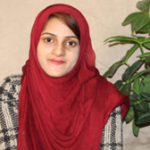 When Maham was born, it was the first time her mother had seen a cleft. Like many children living with untreated clefts worldwide, Maham had a challenging time growing up.

When she became aware of what Smile Train could offer her, she knew it would completely transform her life.

Just when Nkunda and his mother Muswamba were past their breaking point, they were told about Smile Train’s free cleft surgeries. They walked for three hours to get to the partner hospital, where they were met by dozens of other families in the same situation as Nkunda.

After this incredible surgery, Nkunda could hardly contain his happiness.

10. Andrea from the Philippines

Jeann and Alejandro were turned away from hospital after hospital for their inability to afford the surgery, their daughter, Andrea, needed to treat her cleft. Fortunately, after scouring social media, Jeann came across a nearby Smile Train partner hospital that could give Andrea the surgery and care she needed free of charge.

Since then, Andrea has been unstoppable, passing milestones every day and blowing her parents away.

The rumours that Ahmed and Eman heard about the terrible things that happened to children with clefts made them incredibly concerned about the welfare of their son, Malek.

Upon discovering a Smile Train partner hospital, Malek received his cleft lip surgery at just four months old. While he still has a series of treatments to undergo, Ahmed and Eman can finally sleep peacefully at night, knowing their son will receive the care he needs to live a full and happy life.

In 1953, Maria was born with a cleft lip in rural Kenya. As a child living with an untreated cleft, she was often ill and teased at every turn.

Years later, at the age of 65, Maria met a health worker from a Smile Train partner hospital, who shared that she could have the cleft surgery she’d dreamed about at no cost to the family.

Now, Maria smiles as she teaches her grandchildren and great-grandchildren that anything they dream can be possible.

For six months after Maxime was born, his father kept him a secret and refused to interact with him or speak to his wife.

But when Maxime received his first surgery, the fog that had hung over the family since his birth finally lifted.

When Soaey saw that her daughter had been born with a cleft lip and palate, she had no idea how to help her. Fortunately, Soaey’s midwife told her about Smile Train and how they could help.

The baby was sent straight to the nearby Smile Train partner hospital before she’d had the chance to name her. Upon meeting the first doctor, Soaey decided to call their baby Samnang, which means lucky. Today, Samnang is more than just lucky; she is thriving!

Juanita felt anxious during her pregnancy. She worried that her baby would be born with a cleft just like her and her brother

9 months later, when Gael was born with a cleft, Juanita and her husband Edvardo received support from Smile Train’s local medical partners.