‘Without them, I wouldn’t be here today’ – supporter backs charity’s Christmas appeal 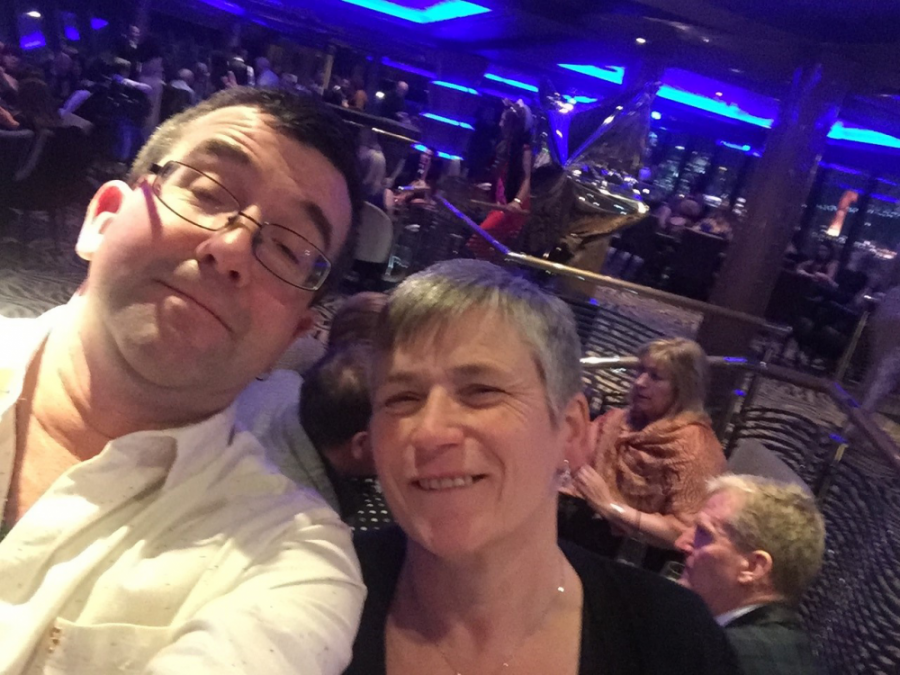 A patient has thanked the charity that saved his life, Hampshire and Isle of Wight Air Ambulance, as it launches its Christmas appeal.

Gary, a 56-year-old from Eastleigh, and his wife Penny have paid tribute to the ‘amazing team’ that flew to Gary’s side when he suffered a cardiac arrest while on holiday on the Isle of Wight in July.

When they stopped for some lunch with their two friends in Godshill, Gary collapsed to the floor and went into cardiac arrest.

“He was turning blue and we couldn’t find a pulse – it was very frightening.”

One of their friends commenced CPR, but there was no sign of Gary responding.

Two nurses who happened to be in the pub and saw the commotion rushed to Gary’s side and took over CPR.

“We were shouting for him to come back and that he couldn’t die now. But it was just a losing battle. It was so scary. There was nothing more that she (the nurse) could do.”

Moments later, paramedics and doctors from Hampshire and Isle of Wight Air Ambulance arrived on the scene.

“They were amazing – so calm and professional. And they kept me informed of everything they were doing to Gary.”

The team took over CPR and loaded Gary onto the helicopter before flying him to University Hospital Southampton. Five weeks later, Gary was released from hospital with an implantable cardioverter-defibrillator (ICD) fitted, in case of similar incidents in future. 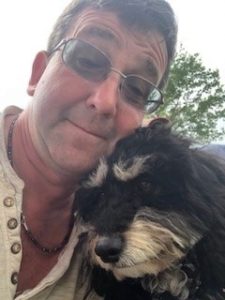 “Without them, I wouldn’t be here today, there’s no way I would have survived.”

“We don’t stop for Christmas. You will still hear us flying overhead responding to patients just like Gary who are in a critical, life-threatening condition. The support we have received over the years and throughout the past 18 months in particular has been simply incredible. And it is because of that support that many of our patients are able to celebrate Christmas this year.”

HIOWAA responded to 134 potentially life-saving call-outs last December, including five on Christmas day, and experienced its busiest month of the year so far in October, responding to 146 call-outs.

Supporters can give the gift of life this Christmas by donating through the Charity website, where they can also watch and share the Charity’s short film, at: www.hiowaa.org/Christmas.

It costs the Air Ambulance Charity approximately £15,000 a day to maintain its service, with each mission costing on average £2,882. To date, the pilots, doctors and paramedics have been called out to 1,363 emergency missions so far this year.