Wish to ‘meet the Sidemen’ comes true for critically-ill teen 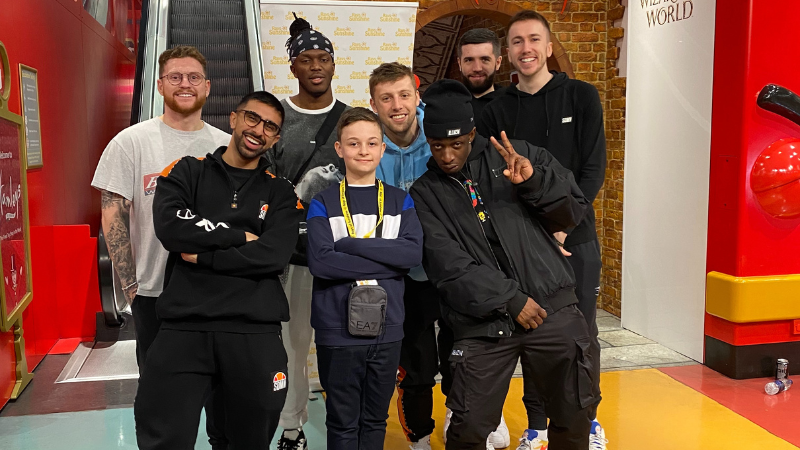 Joe, from Caterham in Surrey, was repeatedly misdiagnosed, with one doctor attributing his symptoms of stomach aches, fatigue and weight loss to anxiety. At age 10 Joe was diagnosed with Crohn’s disease; a lifelong inflammatory bowel disease which affects the digestive system.

“Joe was so scared of being ill that for years he learned to live with the pain,” remembers 47-year-old Mark Jones, Joe’s Dad. “He never complained, so we never knew just how bad it was. One day I went to his school assembly, and I realised just how tiny he was compared to his peers. That’s when I knew something was seriously wrong.”

“Everything stopped,” said Mark. “It was a very anxious time for us all. You don’t know what questions to ask, because you don’t know what it is. Joe was terrified – he had to have an NG tube fitted under anaesthetic because he was too frightened for it to happen when he was awake.”

Joe spent months in hospital undergoing treatment but was permitted to bring his gaming console into the ward, with dedicated gaming sessions built into his hospital routine. Mark said: “Gaming is a huge part of his life. It gave him the motivation to get through treatment.”

The children’s charity Make-A-Wish UK has seen a 400% increase in gaming-related wishes in the past few years, as increasing numbers of children with critically ill conditions turn to gaming to provide respite from their condition. This week the charity has asked gamers to unite behind their fundraising drive, Wish 200 Week, which aims to raise £400,000 in 7 days. 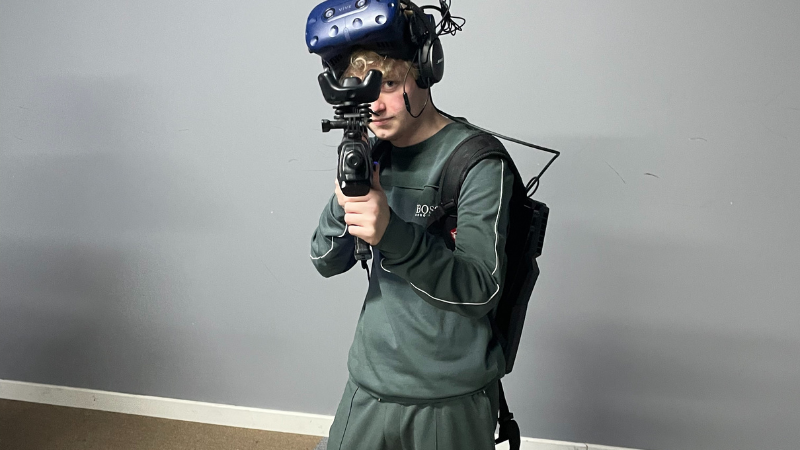 Joe’s love of gaming introduced him to the world of gaming videos on YouTube, where he began watching the Sidemen; a group of British personalities including KSI who film pranks and gaming-related content. 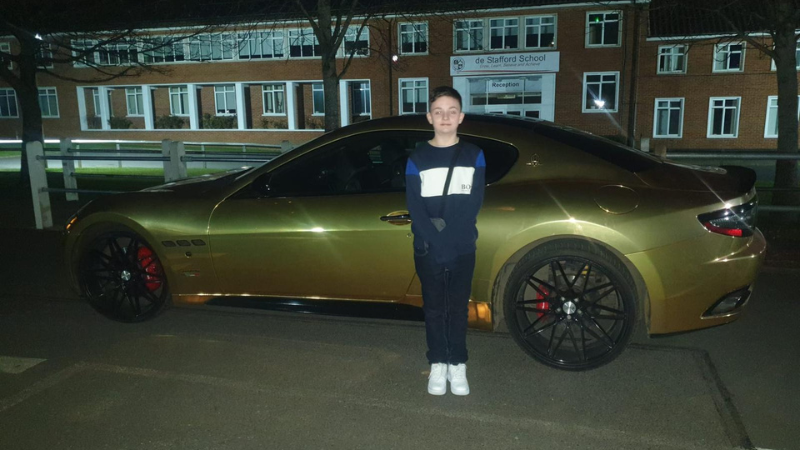 “His whole face lit up when Make-A-Wish said they could help him meet the Sidemen. Something in him changed. He started handling the situation better because he had something to get better for. His wish was a glimmer of light.”

Joe’s wish was scheduled for April 11th 2020, but the COVID-19 pandemic brought plans to a halt as Joe’s condition meant he was classed as vulnerable. Finally, on the 20th of March 2022, Joe and his big brother Jack were invited to Hamley’s to meet the Sidemen.

“We were quite nervous,” said Mark. “Then, when we went to pick him up, the Hamley’s doors opened and out walks little Joe looking ten feet tall, with the most enormous smile on his face. We hadn’t seen him smile like that for years, but here he was – we had our son back. It was so emotional. We can’t thank Make-A-Wish enough – they gave us our son back.” 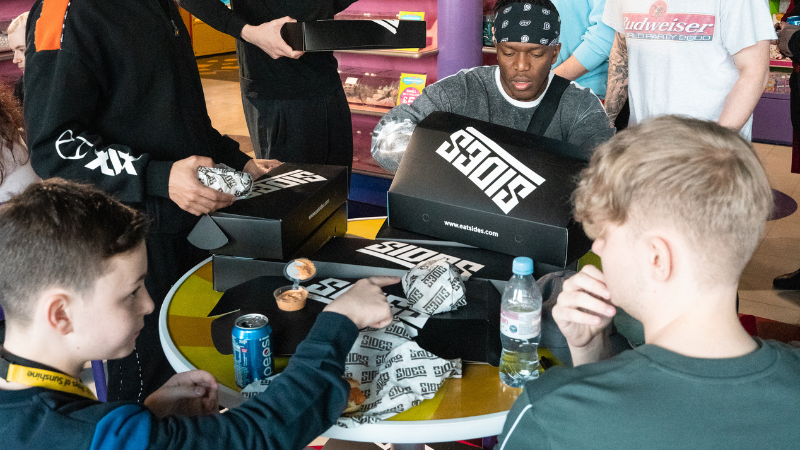 Joe had been able to spend over an hour with the Sidemen, playing games, signing merchandise and taking videos. For Mark and Caren, the wish experience has been an integral part of their son’s recovery.

“Even before the wish, it was like Make-A-Wish was the invisible doctor in the room, urging him on to get better so he could have his wish,” said Mark. “He went into remission not long after his wish was granted, and his team couldn’t understand it! He was just a totally different boy. You need confidence in life – you need a spark, motivation, something to feel excited about. Joe didn’t have that for years, but now he does because of Make-A-Wish.”

Joe now wants to give back to the charity which made his wish come true by participating in ‘Wish 200 Week’; a 7-day fundraising drive taking place from 18th – 22nd of July. The charity hopes to raise £400,000 in order to grant 200 wishes for critically ill children like Joe across the UK. Joe will lend his support by taking on a sponsored livestream of his favourite game, Minecraft.

“In July 2021, hundreds of content creators came together to raise over £200,000 for the charity Make-A-Wish UK; enough to make 100 wishes come true for critically ill children like Joe. This year, with Joe’s help, we’re going to double that number.

“Like gaming, the power of a wish can light up the darkness for children living with a critical condition, leaving a profound and lasting impact on their lives. £400,000 will light up the darkness for 200 more children like Joe, with 100% of funds raised going directly to granting wishes. Visit www.make-a-wish.org.uk/wish200week to find out more.”

Mark, Joe and the rest of the family plan are determined to support Make-A-Wish UK as much as possible in order to help grant more wishes.

“When we were in hospital, we learned that – even on your worst days – there’s always someone having a worse day than you,” said Mark. “Joe wants to make sure that as many children as possible have their very best days. Make-A-Wish can make that happen more than any other charity. They give families their children back. Without them, we don’t know where we’d be.”

Joe will continue to receive life-long treatment for Crohn’s but is now catching up at school and plans to study Business and Media for his GCSEs.

“He can do anything now, and he knows that,” said Mark. “All we want is for him to be happy. When you go through something like this, as a family, you learn that being happy is all that really matters. That’s the impact that Make-A-Wish have – pure happiness.”