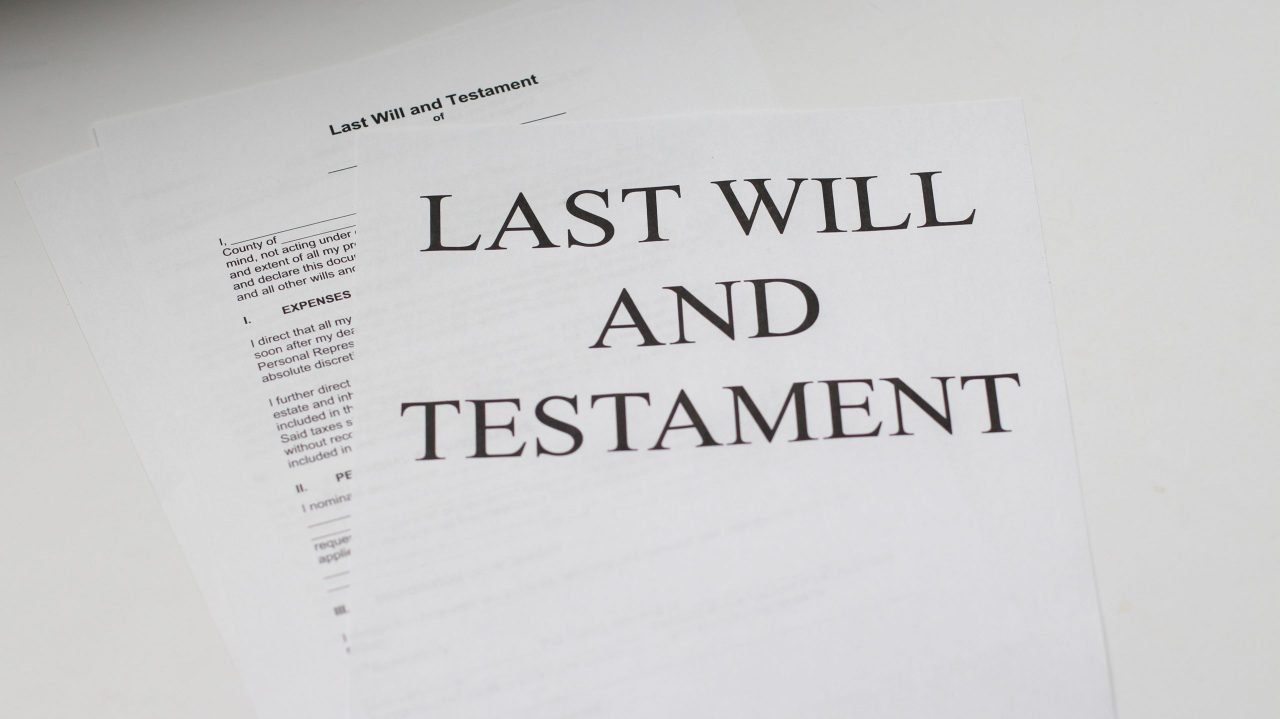 By Carl Christensen, managing director of FreeWills, an online service aiming to provide an easy way for members of the public to make a personalised will, for free.

Legacy giving is typically the branch of fundraising with the highest returns for the lowest level of investment. Yet when there is constant and intense competition for limited funding, it’s no surprise charities have often failed to prioritise this form of fundraising in favour of more immediate activities. Charities, especially smaller ones, often lack the capacity, resources or confidence to plan far enough ahead to introduce a legacy giving programme. But this might be about to change, though, as when compared to other forms of fundraising, legacy giving is undoubtedly the one to watch.

It’s no secret the UK has an ageing population, with almost 20% of them over 65 in 2016 – a figure expected to rise over the next 30 to 40 years. The overall value of legacy giving is on the rise, too. A 2019 report projected legacies left to charities will double in the next 25 years. In real terms, this means legacies will be worth an incredible £10bn to third sector organisations. This figure is even more striking given it has been estimated as many as 60% of adults do not even currently have wills.

The times they are a-changin’

Yet, the legacy space is changing. Fuelled by fears during the coronavirus pandemic, more people are enquiring about or taking out wills. In other words, the market is growing, representing a crucial opportunity for charities to benefit from the generosity of forward-thinking donors. With this increase in the number of people thinking about wills and their legacies comes a number of other changes, to which charities would be well advised to pay particular attention.

The most common way for people requiring a will continues to be via a solicitor. It’s common for many solicitors to partner with charities, sometimes offering discounted will writing services on the condition their client leave a gift of some sort to their partner charity. As is so often the case, larger charities tend to benefit the most from these arrangements as solicitors (and donors) opt for the causes most familiar to us all.

However, another recent impact of the pandemic has been a shift in people’s ability or willingness to meet with solicitors to have their will witnessed in person. To reflect this understandable development, last year, the Ministry of Justice changed legislation to allow for witnessing of the signing of a will to be done via video conferencing.

This introduction of web-based technology is one that reflects another trend of people becoming more comfortable with taking out a will online. Last year marked a continuation of increases in the quantity of wills being completed both on desktops and mobile devices such as phones or tablets. Much of this can be explained by the aforementioned pandemic as people have been confronted with their own mortality, but this may actually be an oversimplification, and COVID-19 may not be the only factor at play.

Alongside the biggest other potential influences on the public’s willingness to embrace technology is a gradual decrease in the average age of people taking out a will. So, while there is indeed an ageing population, people are actually starting to think about their legacy earlier in life than previously. When this younger, more tech-savvy demographic is coupled with the growth of online services making getting a will easy, it’s really no surprise to see this change take place. In addition, the removal of solicitors from the practice has helped to demystify the process and improve accessibility.

What this means for small charities

Put simply, these developments – come as a result of COVID-19, others as part of an ongoing trend – represent a huge opportunity for the sector as a whole, and this includes small charities. Organisations that are able to act on this information will stand a greater chance of securing legacy pledges.

For example, organisations should now know legacy giving isn’t the sole remit of the over 65s. By lowering their sights with regard to the age of prospective legacy donors, even charities of modest means can begin to benefit from the vast potential of this untapped market. This also applies to more recently established organisations with fledgling supporter bases.

Take marketing, for instance. When in the past, legacy giving might have relied on sufficient budget to distribute large numbers of hard copy leaflets to supporters by post, a more tech-friendly audience are more likely to be comfortable with communication via email or even social media. This not only cuts costs but reduces waste and provides organisations with a greater level of insight into donor behaviour via analytics.

In addition, keeping the process online make it more streamlined. Supporters who decide they want to leave a legacy gift can do so within a few clicks of their mouse, without having to book and wait for appointments with their solicitor.

While nothing is ever static, and the typical profile of potential donors will inevitably continue to change, the changes we have begun to see in the sector should not be ignored. When coupled with the demographic makeup of the country’s current population, it’s clear to see there’s never been a better time for charities – especially small ones – to explore the difference legacy giving can make for the future of their organisations.