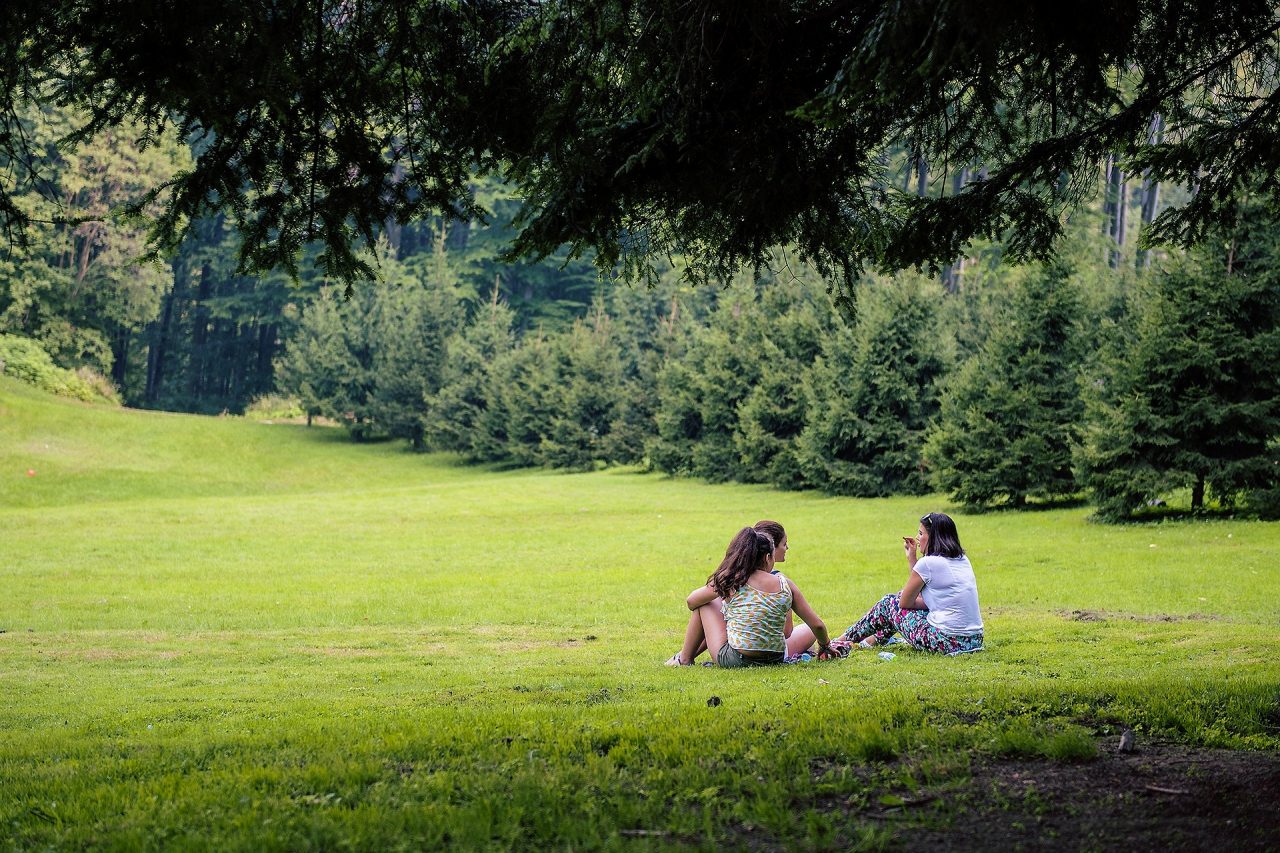 CLEANER, safer and more local natural spaces, along with greener streets, are the changes most favoured by teenagers aged 13 to 19 to help them benefit more from nature, according to new research by the Mental Health Foundation.

The vast majority of British teenagers – 78 per cent – now live in urban areas, the research found, making the state of cities and towns a significant influence on their lives and mental health.

The Mental Health Foundation is calling for central and local governments and others planning local developments to prioritise ‘green’ spaces and planting in urban areas accordingly to support people’s access to nature.

Around half the teenagers surveyed said that spending time close to nature makes them feel better.  Fifty-two per cent said it ‘improves my mood’, while 49 per cent said that being in nature gave them positive emotions, including calm, joy, excitement and wonder.

The research was done to mark Mental Health Awareness Week, which this year has the theme of Nature.

Asked which, if any, of a list of options would help them to benefit more from nature, teenagers were most likely to choose improvements to their local environments.

Most popular was ‘better quality public natural spaces’, chosen by 32 per cent of those surveyed, while 31 per cent said ‘more trees and plants grown around my streets’.

Almost as important were ‘making my local open spaces/area feel safer’, which was chosen by 30 per cent of all teenagers surveyed.

Young women (36 per cent) and teenagers with long-term health conditions that limit them a lot (40 per cent) were more likely than young men (25 per cent) to say that safety improvements would help them benefit more from nature.

The creation of ‘more parks or natural spaces…near to me’ was equally important, chosen by 30 per cent of teenagers.

A further 12 per cent of all teenagers said that ‘feeling able to spend time in nature without fear of discrimination’ would help them to benefit more from nature.

“The vast majority of teenagers in the UK now live in urban areas. This means that local councils in those areas can help protect the mental health of millions of young people.

“One of the ways we’re asking them to do this is to prioritise people’s access to nature in the streets and places where they live, study and work.

“For instance, they should require new developments to include trees, plants and public open spaces where people can actually sit and experience nature – and ensure those places are clean, safe and make everyone feel welcome. We also want them to use Universal Design principles to make parks and other green spaces accessible to everyone.

“Because the evidence is clear: experiencing nature is a much-needed balm for our mental health, no matter who we are. Time spent connecting with nature can improve mood and reduce anxiety and depression.  Our research suggests that people already know this from their own experience, including during the pandemic.

“We have also found that 75% of UK adults strongly support local councils ‘maintaining existing outdoor areas to ensure they are clean and safe’. There is clearly overwhelming public support for councils to act accordingly: protecting and enhancing the natural spaces we already have, improving their safety, cleanliness and accessibility and adding to them at every opportunity.

“From what teenagers have told us, such action would also make an important difference to them, and their ability to spend time in natural spaces, from which they have as much right to benefit as everyone else.”