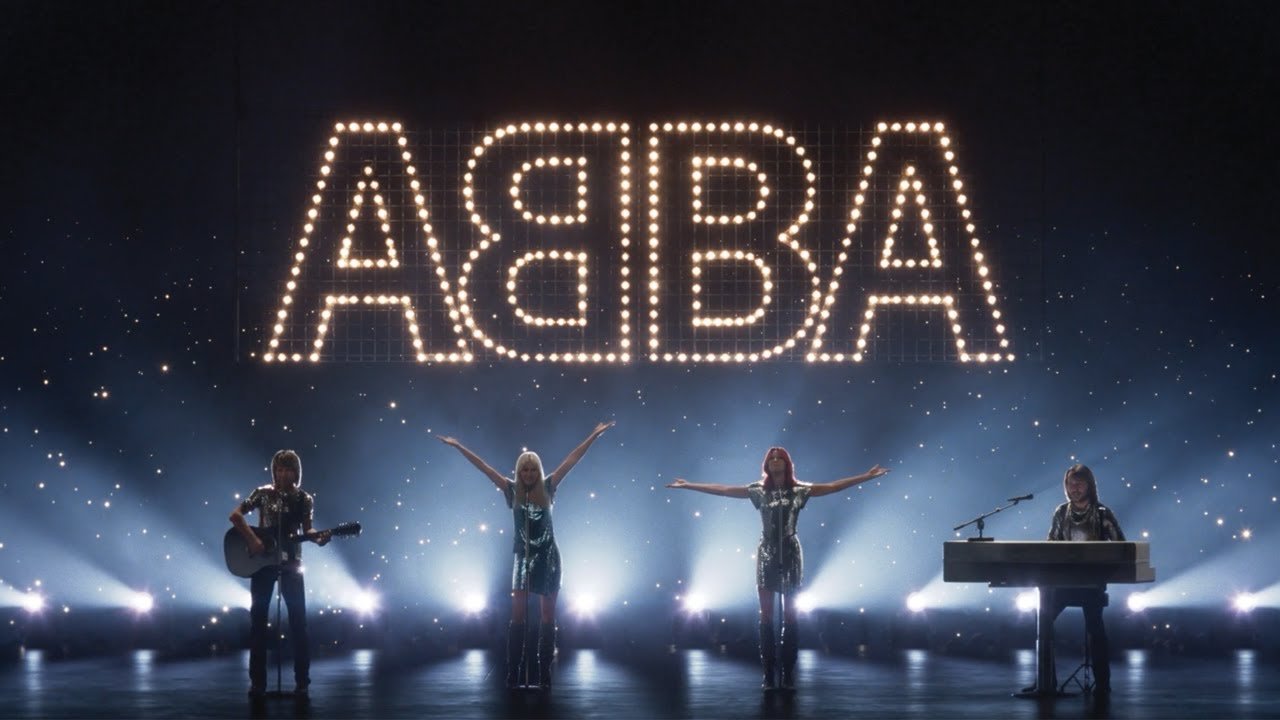 LUCKY volunteers from an Official Partner Charity of UK Charity Week will win big in next week’s final Volunteer Recognition Draw of 2021 on Thursday, 9 December 2021.

The name/names drawn will win an amazing opportunity for two to see ABBA Voyage live by way of an official gift card topped with £200 courtesy of Sinclair Method UK and UK Charity Week!

This is the long-awaited concert from one of the biggest pop acts of all time. See ABBA’s avatars accompanied by a 10-piece live band, in a custom-built arena at Queen Elizabeth Olympic Park, London.

No comeback would be complete without new music. ABBA’s new album ‘Voyage’, featuring 10 new songs is out now.

The latest single from the album, ‘Just a Notion’ is available to stream right now alongside ‘I Still Have Faith in You’ and ‘Don’t Shut Me Down’. 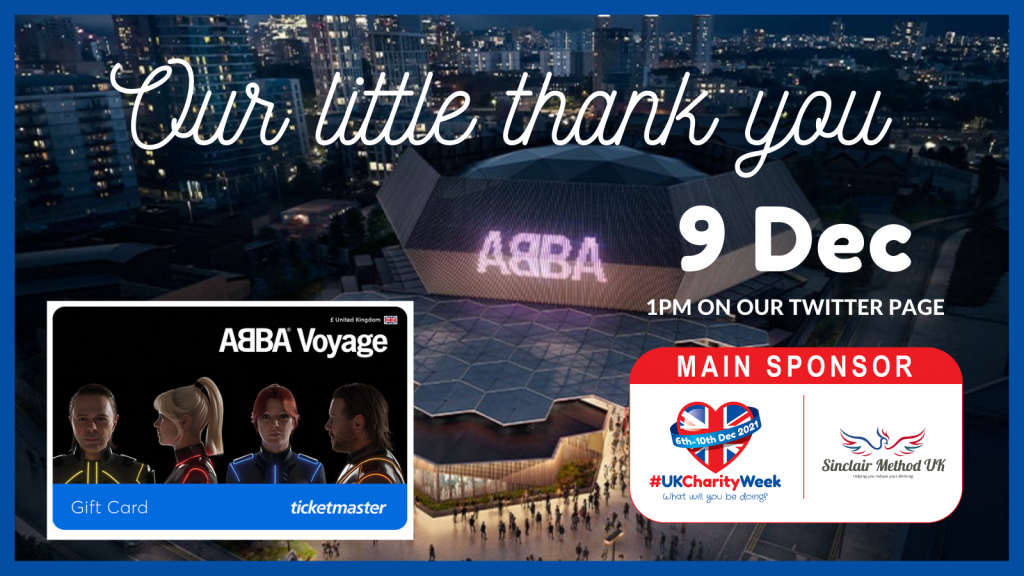 UK Charity Week (or #UKCharityWeek) is an annual charity campaign designed to allow the people of the United Kingdom to place awareness and fundraising for charities high on the national agenda, and at a time of the year when people are statistically at their most giving.

This year, the campaign is very kindly sponsored by Sinclair Method UK. The Sinclair Method is a specialised treatment for alcohol misuse, their services are available worldwide.

“So far, the initiative has rewarded six hampers to some very deserving volunteers, thanks to our Main Sponsors, Sinclair Method UK.

“Between us [UK Charity Week and Sinclair Method UK], we wanted to do something different this year, rewarding and acknowledging societies unsung heroes. The recognition draws remain a lovely way of doing that.

“A big misconception about the campaign is that the promotion and benefits of partnerships are only during the week itself, and that could not be further from the truth! The earlier you register as an Official Partner Charity, the more exposure, benefits and perks you will stand to gain.”

“It’s an absolute pleasure recognising the efforts of the nation’s unsung heroes in this way. As a big ABBA fan with tickets myself, this particular prize has taken a lot of self-control on my part not to let the cat out of the bag! I hope the lucky winner will enjoy the experience!”

The draw will be during UK Charity Week’s Volunteers’ Day on Twitter @UKCharityWeek next Thursday (9 December).

Search the hashtag #UKCharityWeek and join the conversation.