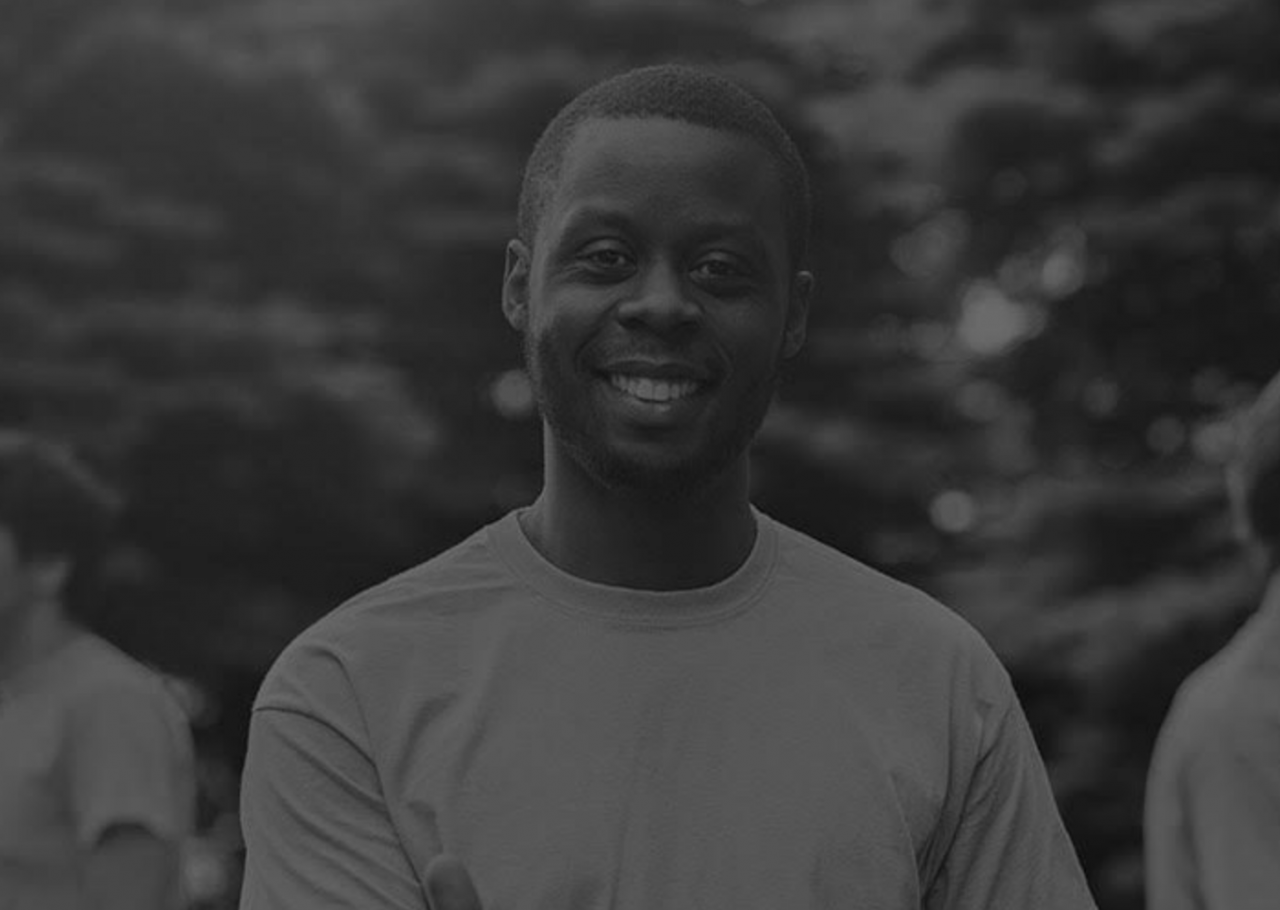 THE role volunteers play is vital, if they were paid the total salary would have been £234bn last year and according to Tempo Time Credits almost half of the volunteers last year hadn’t considered doing it prior to being aware of the scheme.

Currently, Tempo awards 10,000 volunteers with time credits and thanks to its digital transformation there is now scope to manage upwards of 2.5 million a year.

Rewarding people for giving up their time has proved to be a powerful incentive; 70% of those who use Tempo Time Credits say that it has helped their quality of life and 89% feel more positive about their future. One of the major issues in the UK is loneliness and 88% of volunteers who’ve used Tempo Time Credits say they feel less lonely, whilst 93% have shared their skills with others. Community charities say that Tempo helps to retain volunteers and encourages those who might not ordinarily consider it.

Established in 2008 in Wales, Tempo Time Credits is now a national charity that works with local community action groups to provide opportunities for disadvantaged members of society to find their way to a better life, by giving them opportunities to volunteer in local projects. They are then rewarded for their time in ways that matter such as education, health & fitness or even food shopping.

“Volunteering has many positive benefits such as increasing employability, learning new skills and boosting confidence. Being rewarded for your time is not only extra motivation but can offer a lifeline in some cases. We’re encouraging businesses around the UK to become a partner for redeeming credits and playing a role in changing lives for the better.”