Urgent action needed as dementia identified as leading cause of death 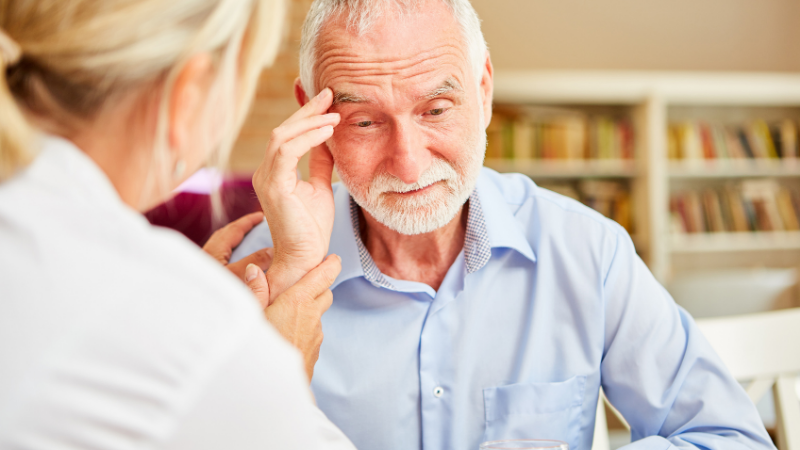 ALZHEIMER’S Research UK said the dementia crisis cannot be ignored any longer after the Office of National Statistics confirmed that dementia and Alzheimer’s disease was the leading cause of death in England in March 2021.

Dementia and Alzheimer’s disease claimed more lives than COVID-19, which had been the leading cause of mortality since October 2020, accounting for 10.1% of all deaths registered in March.

One in four people who died of COVID-19 had dementia, while the dementia diagnosis rate has dropped by 43,000 since March 2020.

Nearly a million people are estimated to be living with dementia in the UK, but there are currently no life-changing treatments for the condition.

“It is of little comfort to people with dementia that COVID-19 is no longer the leading cause of death in England.

“People with dementia have been hit disproportionately hard during the pandemic, and these latest figures released by the ONS show that as one crisis appears to ease, another remains as urgent as ever.

“Dementia is one of the biggest health challenges we are facing, and the pandemic has only served to highlight the urgency with which we must tackle it.

“The government must honour its manifesto pledge to double its funding for dementia research. The nation’s scientific community has responded magnificently to the COVID-19 pandemic and shows what can be achieved when people come together to deal with such a significant health challenge.

“With more funding, we can use the lessons learned during the pandemic as an opportunity to enhance research into dementia and move closer to finding a life-changing treatment by 2025.

“We encourage anyone who has not already done so to sign our petition urging the government to deliver on its election promise.”