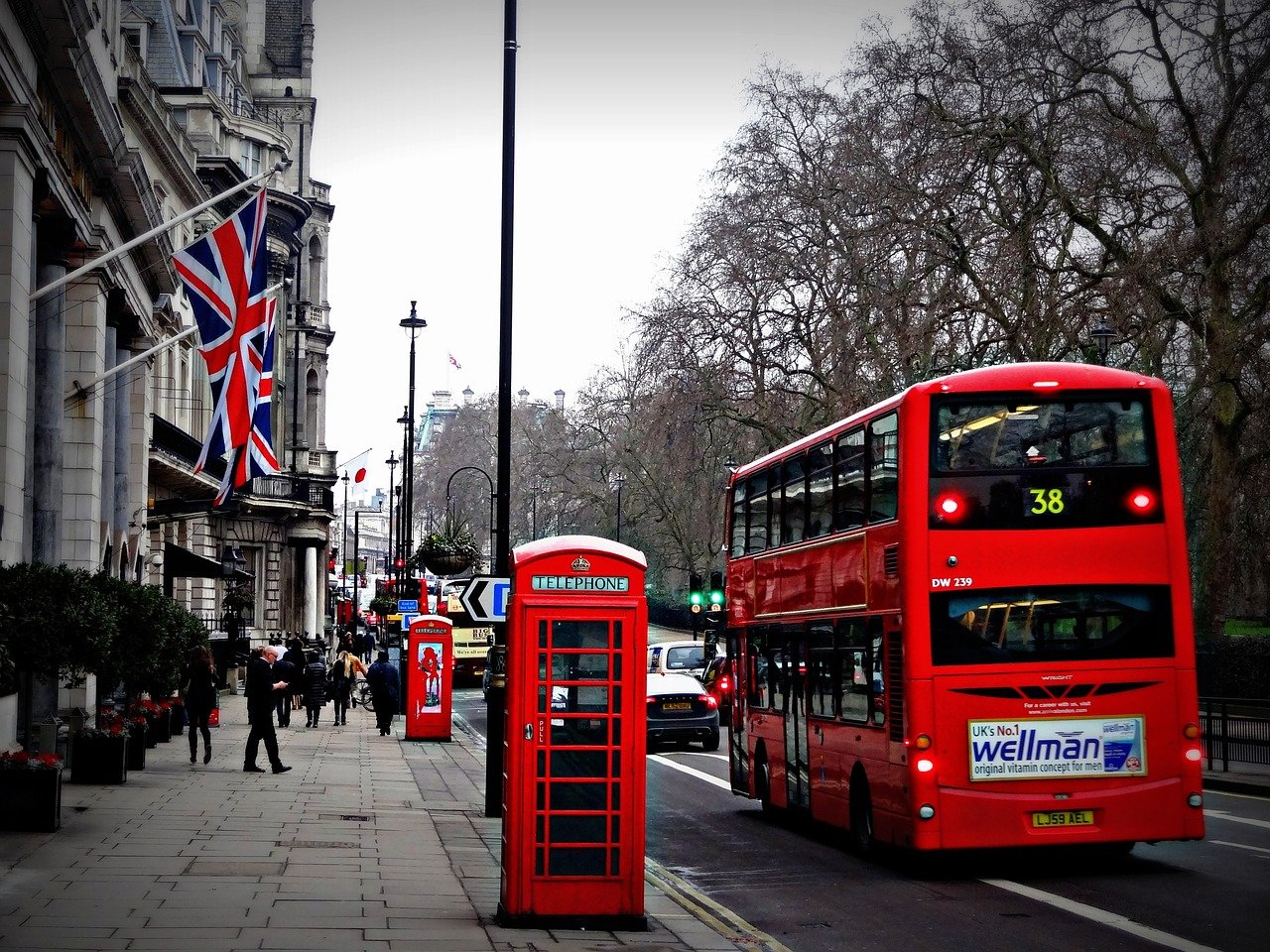 THE Suzy Lamplugh Trust has today published the findings of its ‘Driving Out Violence and Aggression’ report, in recognition of National Personal Safety Day.

The most common unwanted behaviours experienced by respondents in the past five years are: staring (64%), intimidatingly sitting or standing right by someone (51%), verbal abuse (42%), refusing to cease an unwanted conversation that is aggressive or intimidating in nature (36%) and pressing up against someone (32%). These figures are high despite reduced footfall on all public transport during the pandemic.

Only 14% of respondents had reported the abusive behaviour to the police, while 85% had not. When asked why not, the majority of respondents indicated that they did not feel it was worth the time and emotional stress (36%) or that they did not feel the report would be taken seriously (34%). No action was taken in the vast majority of the cases that were reported (68%), and of those where no action was taken only 6% were offered further support, which included signposting to specialist services. Only 1% of respondents who had ever experienced unwanted behaviours indicated that the perpetrator/s had been convicted. These findings reflect a lack of faith in the criminal justice system amongst victims and the overall failure of the system to adequately address these behaviours.

Suzy Lamplugh Trust is supporting Our Streets Now and Plan UK in calling for a standalone offence for public sexual harassment. We are also calling on the Government to urgently support the Taxis and Private Hire Vehicles (safeguarding and road safety) Bill through Parliament to protect the safety of all passengers.

The Trust has also produced a signposting leaflet for victims and bystanders of unwanted behaviours on public transport. A variety of support options should be easily accessible for all, whether that be texting BTP anonymously on 61016 or calling the National Stalking Helpline for specialist support on 0808 802 0300. We encourage supporters of the campaign to share the leaflet across their social media platforms and services throughout the day and going forward.

“Our survey indicates that aggressive, violent, sexual and unwanted behaviours are far too prevalent across our public transport system. Physical and sexual assaults are of huge concern, as is the insidious yet often non-physically harmful nature of other unwanted behaviours. Female respondents are more likely to experience behaviours that could be described as public sexual harassment, many of which are not captured by the law.

“We are supporting Our Streets Now and Plan UK in calling for a standalone offence for public sexual harassment to cover this gap in legislation and ensure a zero-tolerance approach to all unwanted behaviours in public spaces. It’s also vital that we address the unwanted behaviours perpetrated in taxis and private hire vehicles. We believe it vital for the Government to urgently support the Taxis and Private Hire Vehicles (safeguarding and road safety) Bill through Parliament to protect the safety of all passengers. Victims and bystanders alike should also have access to support whether that be with the police and/or other specialist services.”