Universal Credit cut could be ‘final blow’ for struggling charities 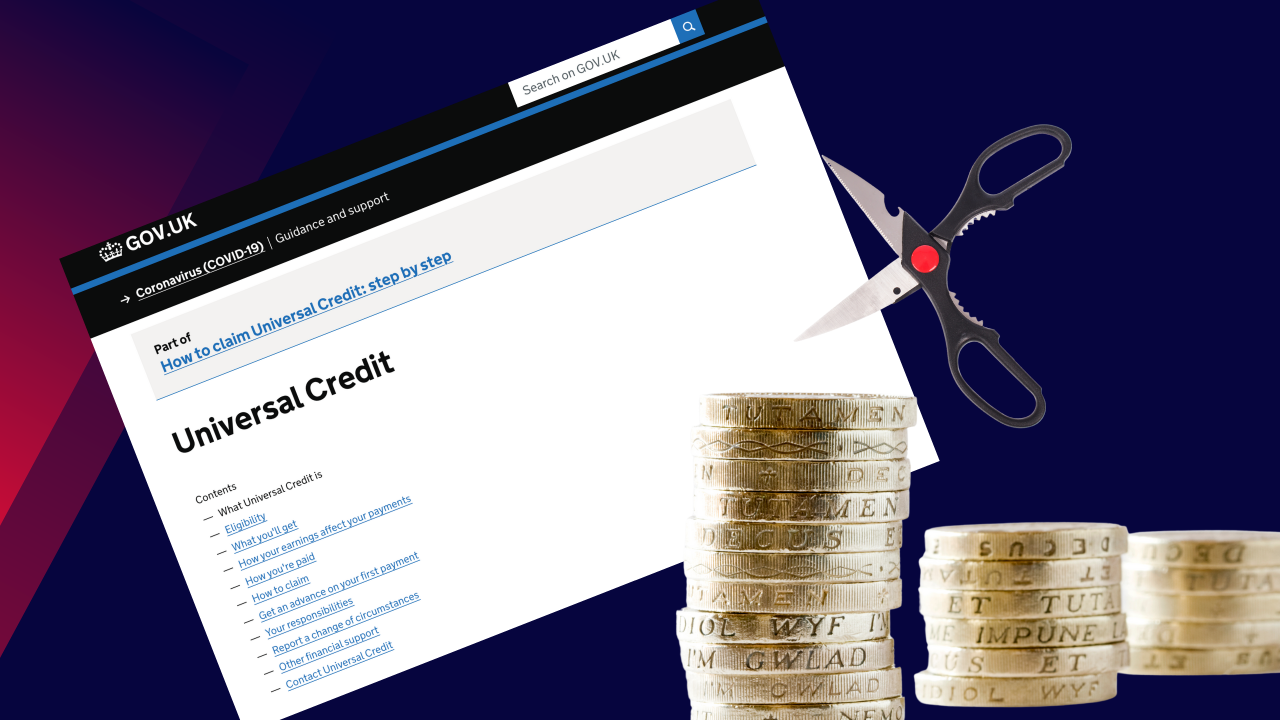 SHOULD the cut in Universal Credit go ahead it could lead to a ‘mass exodus’ of charity sector staff that will cripple the sector, it has been warned as Parliament prepares to vote on the cut.

The trade union Community, one of the largest representatives of employees in the third sector in the country, has joined charities and members of Parliament to warn that this surge in demand could lead to huge departures of charity sector staff that will be

Numerous charities have warned that the Universal Credit cut will lead to a surge in demand. Anti-poverty charities recently raised numerous concerns about the plans, with The Joseph Rowntree Foundation saying the cut would push 500,000 people below the poverty line. The Trussell Trust found that 18% of the Universal Credit claimants it polled were unaware of the cut.

43% of the charities have seen an increase in demand for their services during the Coronavirus pandemic, a survey conducted by the Institute of Fundraising in partnership with the Charity Finance Group and NCVO revealed. It also showed that 48% of charities had seen a decline in voluntary income.

“Over the past year and a half, workers in the charity sector have shown a heroic dedication to their roles in the face of truly unprecedented demand for support services.

“Before the pandemic, charity sector services were already stretched thin after over a decade of austerity. Charities across the country have seen surges in demand since the beginning of the Coronavirus pandemic.

Jonathan Reynolds, Shadow Secretary of State for Work and Pensions and Member of Parliament for Stalybridge and Hyde said:

“This is a stark reminder of the widespread impact cutting Universal Credit will have on our society and economy, taking billions out of local high streets and leaving millions of families worse off. The Government’s own analysis has shown this cut will be ‘catastrophic’. Time is running out for the Conservatives to see sense, back struggling families and cancel their cut to Universal Credit.”

The cut, set to begin at the end of September, will impact 1.8 million households including 3.4 million children. The government have previously reinstated the Minimum Income Floor to Universal Credit, another measure introduced at the onset of the pandemic.

The cut will go to a vote in Parliament today. Up to 50 Conservative MPs, include some from ‘red wall’ seats, have raised reservations about the impacts of the cut. Amber Valley MP Nigel Mills suggested enough Tories were opposed to the cut that Boris Johnson would lose a vote on it in the Commons.

Community has previously launched a countdown call to reverse the cuts to Universal Credit. The #StopTheUCCut countdown can be found here: https://community-tu.org/stoptheuccut/.