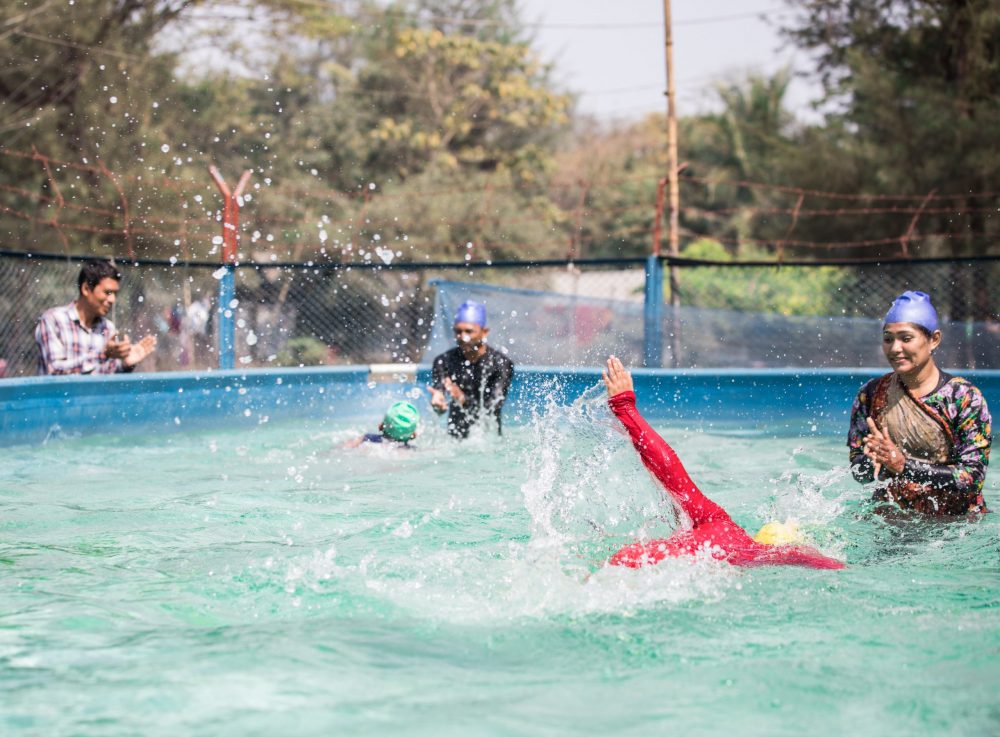 The UN has adopted a historic Resolution on drowning prevention, acknowledging the issue for the first time in its 75-year history. Drowning cost the world over 2.5 million lives in the last decade. The vast majority of these deaths could and should have been prevented.

The Resolution, which the General Assembly passed, establishes drowning as an important international issue, recognised by all 193 Member States of the UN, sets out the actions that every country should take to prevent drowning and calls for a coordinated UN approach to drowning prevention. It also establishes an annual ‘World Drowning Prevention Day,’ marked for the first time on July 25, 2021.

The new Resolution, an initiative by Bangladesh and Ireland which was co-sponsored by 79 countries, recognises that drowning affects every nation of the world – though its impact is disproportionate. 90 percent of drowning deaths occur in low- and middle-income countries, with Asia carrying the highest burden.

“As an organisation dedicated to saving lives on and around the water, we are thrilled to have supported Member States in efforts to secure a UN Global Drowning Prevention Resolution. A new UN international day for drowning prevention offers an annual, global opportunity for governments, water safety organisations, and the public to come together to recognise the preventability of drowning and the positive, practical actions that all of us can take to keep individuals; families and communities safe.”

Recognising that drowning is preventable and that scalable, low-cost interventions exist, Member States are encouraged to voluntarily undertake a range of coordinated recognised interventions relevant to national circumstances.

Speaking after the adoption of the Resolution, Ireland’s Ambassador and Permanent Representative to the UN, Geraldine Byrne Nason, said:

“As an island nation, Ireland knows well both the promise and risk that water presents. It is our immense pleasure to partner with the Government of Bangladesh – on the frontline of the fight against drowning – in sponsoring this initiative. This Resolution, and the first-ever World Drowning Prevention Day on July 25, are a moment to highlight the immediate need for strategic and significant international action to save lives and prevent hundreds of thousands of preventable deaths.”

According to the latest estimates from the World Health Organization, drowning is the cause of 235,000 deaths every year. Importantly, the Resolution identifies that drowning is a preventable cause of mortality or morbidity that disproportionately affects children and adolescents in rural areas. Many countries report drowning as a leading cause of childhood mortality, particularly in children under 5 years of age.

Introducing the Resolution at the UN General Assembly in New York, Ambassador and Permanent Representative of Bangladesh to the UN, Rabab Fatima, said:

“Drowning is a major cause of global mortality, accounting for a greater loss of life annually than to maternal mortality or malnutrition. The imperative to act on drowning is not simply moral or political. The economic cost is equally untenable. As a leading cause of child mortality in Bangladesh and regionally, we recognise the urgency to secure a resolution to generate greater political commitment towards the prevention of drowning. This resolution provides a framework for global and national cooperation to do that. We are honoured to have worked in partnership with the Government of Ireland on this effort.”

The Resolution recognises the association between drowning and development and the critical inequity between countries and regions. Action on drowning prevention presents an important opportunity to progress towards targets within several of the UN Sustainable Development Goals. There are clear links between drowning and other global agreements relevant to sustainable development, community resilience to climate change, and disaster risk reduction.