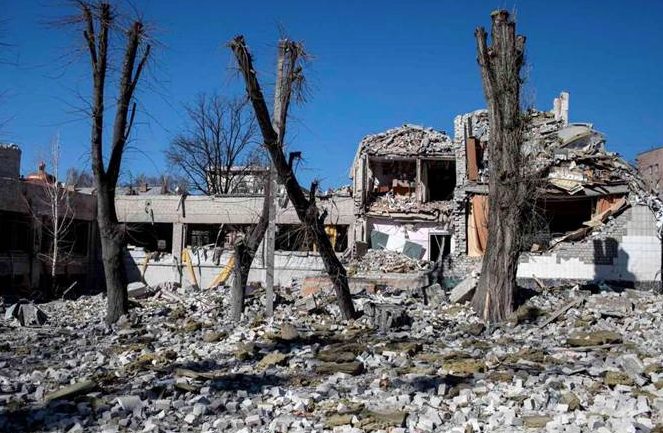 An average of 22 schools a day have come under attack in Ukraine since the start of the war five weeks ago, with military operations disrupting the education of 5.5 million children remaining in the country, Save the Children said today.

At least 869 education facilities – or about 6% of all schools in the country – have been damaged with 83 completely destroyed, according to the Ukraine Ministry of Education and Science.

About 43% of attacks on schools have taken place in eastern Ukraine, where more than 400,000 children were living before the conflict escalated on 24 February. Shelling and bombing have destroyed 50 educational buildings in the besieged city of Kharkiv alone.

So far, more than two million children have fled the war in Ukraine while an estimated 5.5 million remain inside the country, at grave risk of physical and emotional harm as bombs and shelling continue to destroy complete neighbourhoods.

The conflict has exacerbated an already challenging education context in Ukraine. Before the escalation of the crisis, 30% of education facilities in eastern Ukraine reported not having enough teachers. As thousands continue to flee their homes every day, there is an increased shortage of teachers and other educational personnel inside Ukraine. Most teachers in the country are female which is increasing shortages as the majority of people fleeing the conflict are women and children. 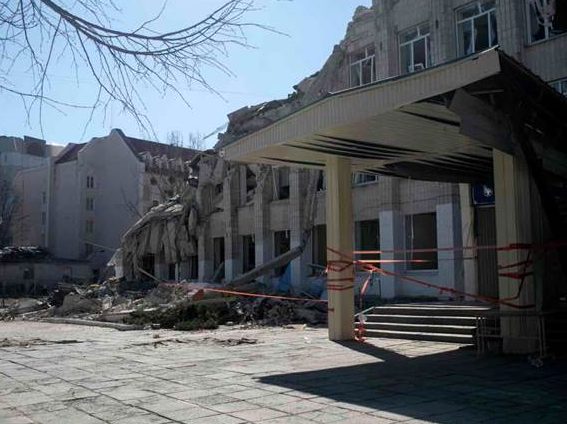 Pete Walsh, Save the Children Country Director in Ukraine, said:

“Education is under attack in Ukraine. All students and teachers must be protected from the horrors of this war.

“Schools should be safe places of learning for children and must be free from attacks at all times. Learning cannot and should not be put aside in times of crisis; it is crucial to children’s protection, survival and their future. Access to safe education provides children with stability and structure throughout an emergency.

“This conflict has been ongoing for eight years in parts of the country, which has harmed children’s education and led to hundreds of schools being damaged or destroyed. This war is spiralling out of control. It is unbearable to see schools and nurseries attacked indiscriminately.”

Attacks on schools and other educational facilities are classified as a grave violation committed against children and can constitute a war crime. Schools in eastern Ukraine have been under fire since the conflict began in 2014, with more than 750 schools destroyed, damaged, or forced to close before the recent escalation of violence.

All children have the right to a safe education under the Universal Declaration of Human Rights and the UN Convention for the Rights of the Child (UNCRC).

While fighting is ongoing, there are international legal obligations to take all necessary precautions to protect civilians and civilian objects, including schools and hospitals, which are protected under International Humanitarian Law. Parties must uphold and protect the civilian nature of schools, students, and education staff – and refrain from military-related use of educational facilities. The use of explosive weapons in populated areas should also be avoided as it risks severe harm to civilians, in particular children. To date, these are the main causes of civilian harm.

Save the Children has been operating in eastern Ukraine since 2014. Throughout the eight-year conflict, we have been delivering essential humanitarian aid to children and their families, including distributing winter kits and hygiene kits, providing cash grants to families so they can meet basic needs such as food, rent and medicines, or so they can invest in starting new businesses. Our specialists support children in having access to safe, inclusive, quality education and are working with schools and community centres to help children overcome the mental and psychological impacts of their experiences of conflict and violence and increase their resilience and ability to cope with stresses in their daily lives.