The Charities Aid Foundation recently published their Annual UK Giving Report, stating that there had been an overall decrease of around £600 million in total charitable giving since last year. The report found that one in eight donors are cutting back or reducing their donations, and confirmed a trend identified in 2021 that fewer members of the public are now giving to charity.

These findings should worry us – although they cannot come as a surprise. People are finding it harder to make ends meet, inflation is at its highest in 40 years, there are multiple reports of foodbanks running out of essential supplies as household budgets shrink, and we are facing a significant energy crisis this winter. This will have an impact on the voluntary sector and its ability to help people that are struggling; but although it may seem bleak, we are not powerless and can still make a difference.

It is vital that we strategically target giving based on the evidenced needs of communities that are going to be hardest hit, and the local organisations that serve them. However, this isn’t always as straightforward as it may seem.

The decision to give is often an emotional one based on a variety of factors. Donors want to retain agency over their giving to ensure it fits within their personal or company values. In the community foundation world, we try to marry the wishes of our donors with the needs of our communities. But how does this work in practice? Community foundations use a mix of quantitative and qualitative data to build a picture of a regional need. They then share this with donors, which means that donors at a local and national level have clear information on how their giving can make the greatest impact. 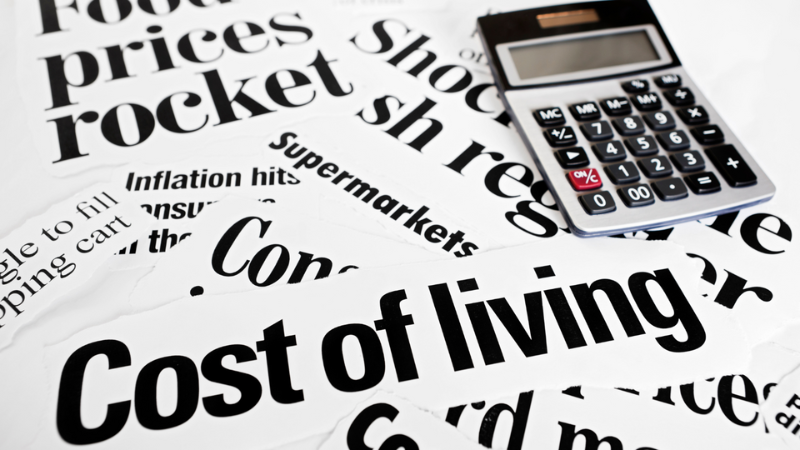 Although it is widely accepted that core funding is integral to the health of the voluntary sector, there remains a shortage of this type of donation. With less money to go around, it is vital that we continue to make the case for core funding wherever we can. Trusting local organisations to deliver underpins the call for more core funding but building trust with new donor audiences is also key. Whether that is by contextualising our work within an Environmental, Social, and Governance (ESG) framework, demystifying how voluntary organisations spend money, or better evidencing the positive difference we make – there is so much more we can do.

80% of all charities in the UK have an annual turnover of less than £100,000 per annum. This level of income often excludes them from most of the funding directed to the sector. However, when it really matters, history has shown us that it is these local organisations that deliver to communities in tough times. The local support group, foodbank, befriending service, climate action group, youth club, social prescribing service, and many more. All play a crucial role in supporting communities and will be needed more than ever in the months ahead.