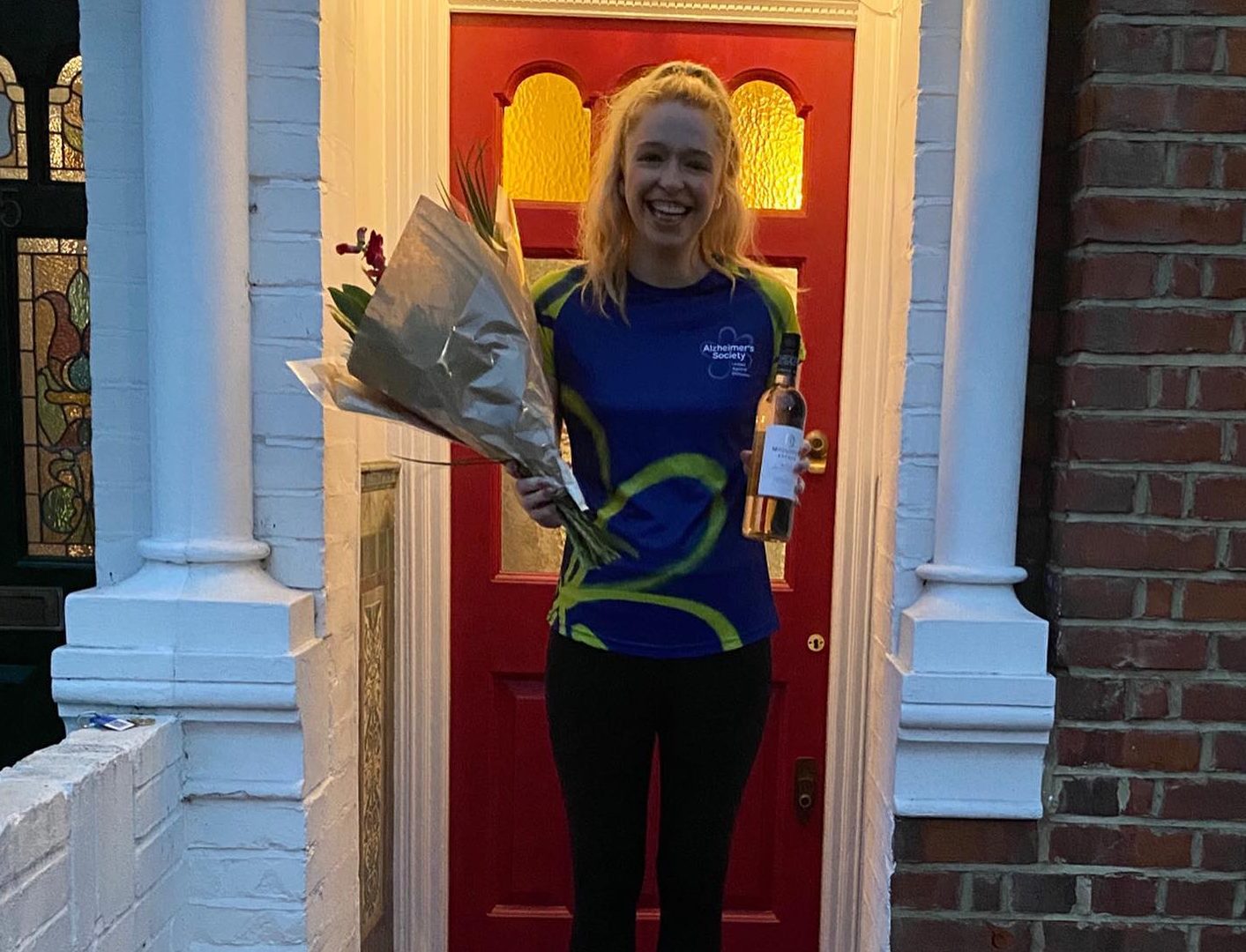 MORAG Smith, 24, didn’t expect that a 2-week holiday to Shetland in March would turn into a 6-month stay. It was the longest time she’d spent with her parents since before her father was diagnosed with dementia at Christmas 2018.

When they were kids he was a self-employed joiner and was always fixing other people’s houses. Morag said: “Despite that, he was always there for us and when he wasn’t reading, he would be building us Wendy houses, fixing our bikes and watching children’s TV with us.” 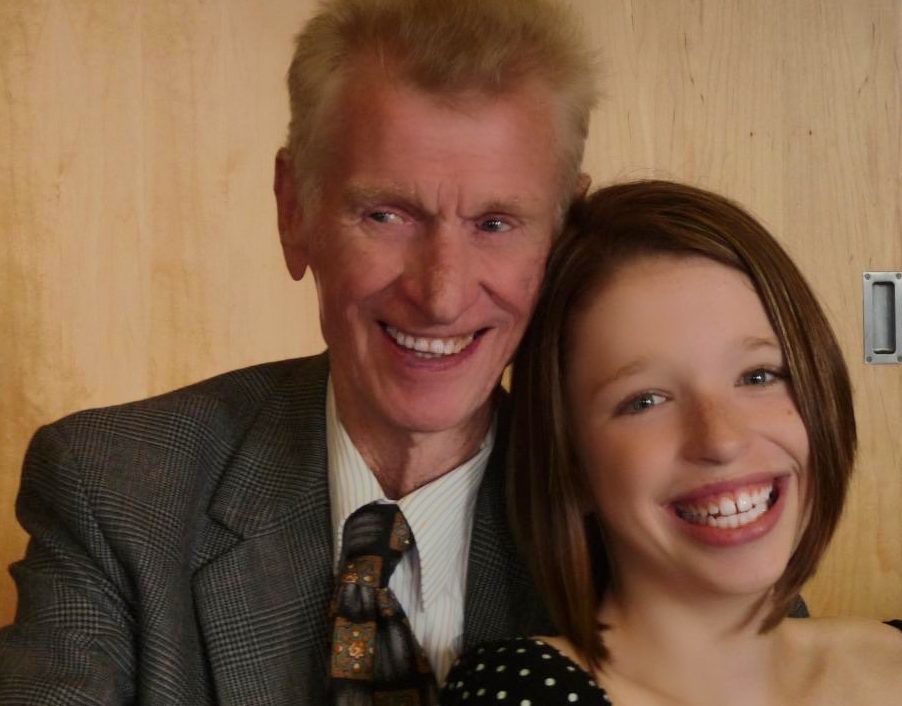 Though many things have changed, and the lockdown has led to a huge worsening of her dad, Chris’, symptoms, he still reads, played board games with Morag and watched old Only Fools and Horses (his favourite).

“I’m so lucky to have spent a huge amount of quality time with my dad and miss him every day now I’m back in London, working. Seeing the effect that Alzheimer’s can have on families inspired me to do the marathon. The Alzheimer’s Society has been there for me since the start of dad’s diagnosis so I’d like to raise as much money as possible to help support other families going through what we have.”