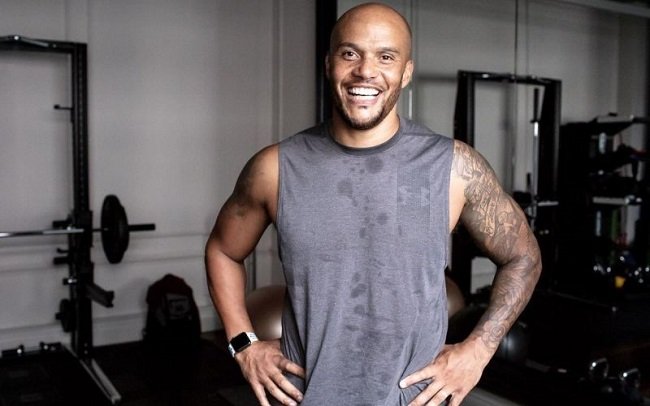 FITNESS coach to the stars, Harry Jameson, has become the latest ambassador to support Tom’s Trust, a children’s brain tumour charity that provides essential mental health support to children with brain tumours and their families.

Tom’s Trust was set up in 2011 by co-founders Debs Mitchell and Andrew Whiteley, following the devastating loss of their son, Tom, to a brain tumour. The charity provides psychological support to around 337 children with brain tumours and their families in the East of England and North East. The charity also hopes to open a new centre in the UK this year.

Harry announced his new role on Instagram to his 36.8k following.

“This year (and hopefully for many more to come) I am going to support  @toms_trust by raising both awareness and funds to support this incredible cause. I am going to be doing a charity cycle ride and also hosting a golf tournament (both later this year) so anyone who would like to take part please let me know. Both events will be lots of fun as well as raising as much as we can!

“I know Tom’s parents personally and have such a huge amount of respect and admiration for them. I know what your support will mean so please give them a follow and help us help all the brave families in the UK who need it.”

“We’re so thrilled that Harry has decided to join us as an ambassador for our amazing charity. Harry’s passion and commitment to everything he does shines through, and we know he will make a fantastic ambassador for Tom’s Trust.”