The end of an ancient disease is in sight, says charity 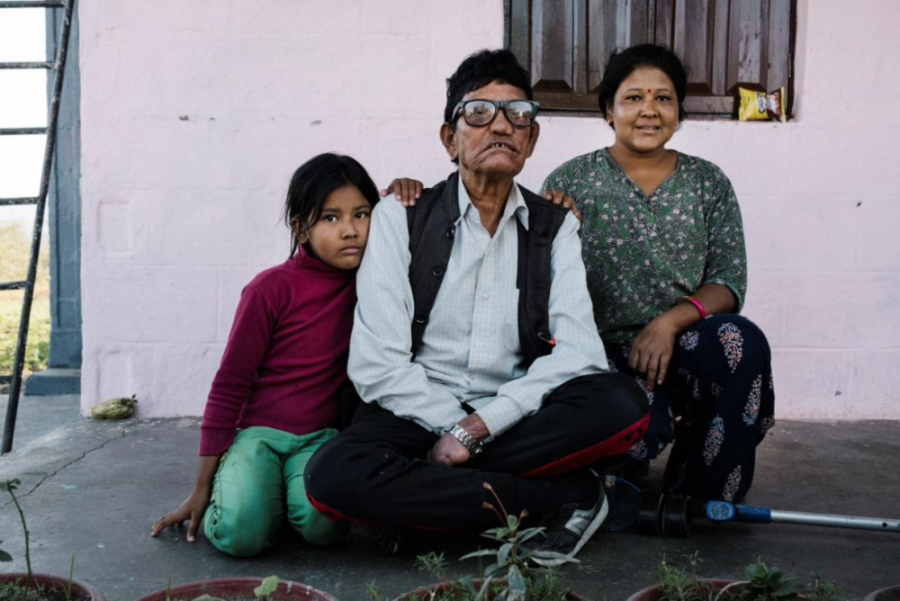 In its Annual Review for 2021 issued this week, the NGO  St Francis Leprosy Guild made an astonishing claim: that this ancient disease, which has destroyed countless peoples’ lives, might be coming to an end.

“St Francis Leprosy Guild is a relatively small charity, but we punch above our weight thanks to the partnerships we forge with like-minded NGOs such as The Leprosy Mission and members of the anti-leprosy federation, ILEP. We are also working with the Leprosy Research Initiative on two innovative projects that along with others in their pipeline, could help us achieve zero leprosy.

“We hear stories in the news of battles fought on the frontline in Ukraine. NGOs like SFLG, have been fighting on a different frontline for hundreds of years, in the battle against leprosy.

“Our partners that fight on the leprosy frontline, will win the war against this disease. Organisations like the Bombay Leprosy Project, ALERT India and New Hope Leprosy Trust to name but three of our wonderful partners, with our support, will slowly and surely bring about an end to leprosy.

“Our generous donors are playing a considerable part in the success of seeing an end to leprosy too. We continue to be thankful and grateful to them for their financial support.

“It’s hard to put an exact date on the end to leprosy, but we can see an end to the misery that it causes through Active-Case Finding. It is the early diagnosis and treatment of leprosy that stops its transmission and prevents lifelong disabilities from developing.”

SFLG has recently published its Annual Review for 2021 in which the NGO claims that an end to leprosy is tantalising close. But as Archbishop John Wilson points out at its 125th Anniversary Mass held at Southwark Cathedral last October, there is still an urgent need to beat leprosy. He endorsed SFLG’s mission, to end leprosy for good and urged everyone to play a part in achieving this goal.