To celebrate thirty years since homelessness charity Emmaus was established in the UK, beneficiaries of the charity attended a lunch event at Clarence House, the royal residence of the charity’s Royal Patron, Her Royal Highness, The Duchess of Cornwall.

Thirty people who have been supported by Emmaus communities across the UK were invited to the lunch with The Duchess, who has been Patron of the charity for 15 years, to share with her how the charity has made a difference in their lives. Each of the primary guests was also able to invite someone who was part of their journey at Emmaus to attend as their guest. 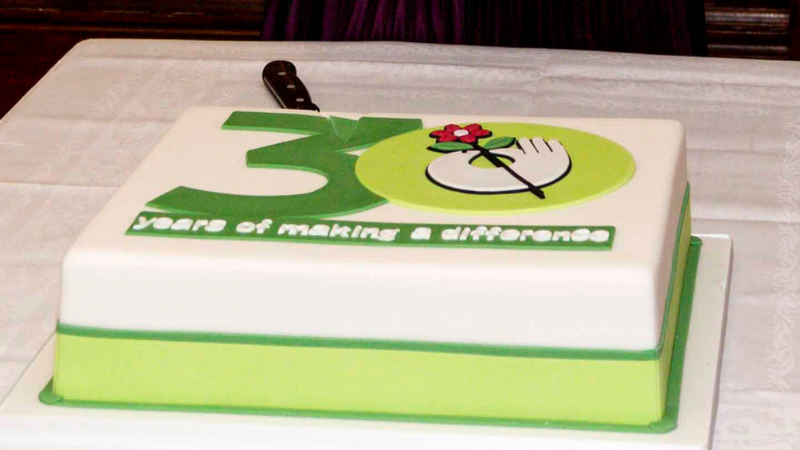 Karen Wallis, who was formerly supported by Emmaus and is now Head of Support at Emmaus Preston and Burnley, said:

“The day has been absolutely amazing, Her Royal Highness was so welcoming and kind.

“When I was talking to Her Royal Highness, I said ‘Who would have thought that someone who was sleeping in toilets and on the streets is now meeting royalty in Clarence House?’ It was also great to see everyone from different communities within Emmaus. It’s been an absolutely amazing day and one that I’ll never forget.”

“I joined Emmaus many years ago, so it’s been fantastic to meet people who I met right from the start, and of course meeting Her Royal Highness.

“You can see The Duchess really cares about people and the work that Emmaus is doing.” 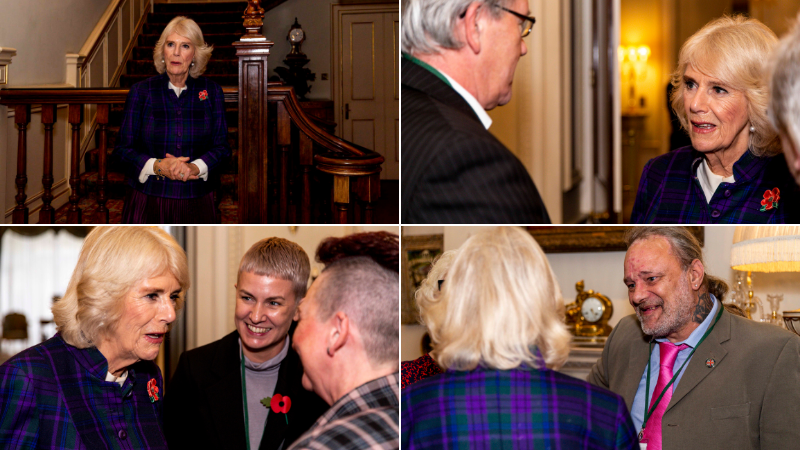 “We are extremely grateful to Her Royal Highness The Duchess of Cornwall and the staff at Clarence House for hosting a fantastic 30-year celebration event.

“Countless lives have been transformed in Emmaus communities and groups over the past 30 years and it was important to be able to bring some of those people together, along with their guests, to mark this important point in our history. It was a great day and a fitting tribute, and I look forward to seeing Emmaus reach even more people over the next 30 years!”

In her role as Royal Patron of Emmaus, Her Royal Highness has visited a number of Emmaus communities including Emmaus Greenwich, Emmaus Preston and Emmaus South Wales. In 2013 Her Royal Highness visited Emmaus Bougival in Paris, accompanied by three people supported by Emmaus in the UK.

The event last week was part of Emmaus’s 30th-anniversary celebrations, reflecting on what the charity has achieved in the past three decades. Emmaus was founded in Paris by Abbe Pierre after World War Two and was brought to the UK from France in 1991. There are now 29 communities supporting more than 850 formerly homeless people by providing them with a safe home, training, tailored support and meaningful work in a social enterprise.