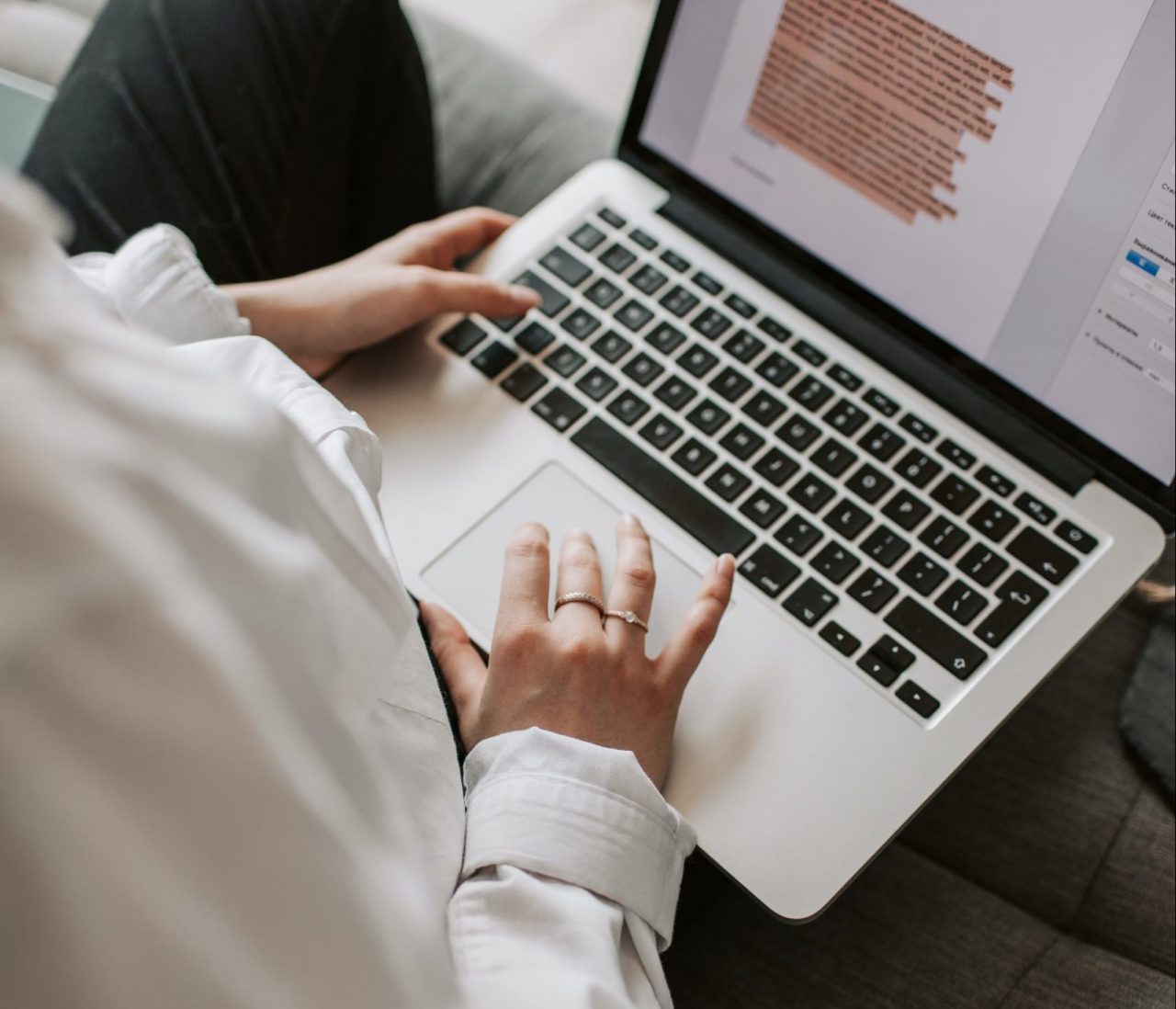 PETER Jones from the Stroke Association is using simple games like beetle drive to create engaging eLearning. He explains how he has transformed face to face training into fun, interactive online learning.

In the past, we’ve mainly focused on face-to-face training at the Stroke Association. With 800 staff and a very geographically widespread organisation, the L&D team had already recognised the potential value of digital training even before COVID hit. The charity had 19 offices and various other hubs everywhere from Southampton to Edinburgh, Wales to Northern Ireland too. So geographically, face to face training presented a challenge – not just logistically, but also in terms of expense and time as well. So we knew the potential value of digital online training. It was a case of convincing other people.

What were the barriers to learning online?

It was a combination of people being fearful of the technology and, I guess, a preconceived idea that face-to-face training somehow had more value. But once COVID hit, all bets were off. It was a case of having to change. Rather than slow and steady, as we’d planned, we did it all at once.

How did you get stakeholders on board?

In the past, we’ve spent a lot of effort making face to face courses more active, more facilitated, rather than just passive. And I think people had this idea that if they went online, it would just be listening to somebody with a PowerPoint. So we looked at making online training as close as we possibly could to the face to face experience, replicating what we’ve done to make it as active and engaging as we possibly could.

What did you do to make online learning active and engaging?

The first thing, bizarrely, was re-naming it – so replacing the word webinar with online training made a big difference. Then it was very simple things, like using the chat function that was available so that people could ask questions as we went along and interact rather than just sitting there.

We started off using Skype, and the chat function helped us to encourage feedback questions from people, which helped involve them, so they felt like they were part of something.

We’ve since progressed to using other platforms, and using breakout rooms has been absolutely amazing. They enable people to replicate the discussions they would have had in a training room, so people in pairs or small groups can discuss things and then come back and feedback. Sometimes they’ll be working on different things in small groups too. Whiteboards are a good tool too – it’s really useful to be able to put virtual post-it notes up, for example. We’ve done coaching training using breakout rooms, and it’s surprising, as you might think that could only be done face-to-face, but that has worked brilliantly online.

You’ve also been using some gamification – how has that been received?

So gamification can take many forms. We’re using hangman and simple quizzes and all sorts of other things we originally developed for eLearning to help make it more engaging and interactive. One example is from a fraud module that we developed in-house. We had a policy on it, which was quite dull material but very important to get across. So we developed the idea of having a game, a bit like a beetle drive – where you want to be the first to draw a beetle. In a beetle drive, you roll a dice against your opponent, if you throw a six, you draw the body and so on. We adapted that to the six elements of the fraud policy and added the dice element, so people are playing against the computer. Instead of drawing a beetle, though, you get a jigsaw piece – and you want to be the first to get all the pieces of the jigsaw.

What has been the response to this type of gamified online learning?

A few people think it sounds silly or childish, but it’s always before they do it. So when they hear about it, it sounds like it’s something for children maybe, so you have a preconceived idea. But once people are involved in the doing, particularly with quizzes, they really throw themselves into it – to the point where people now refer to the fraud module as the jigsaw module. In the future, we’d like to develop this even more – our next idea is using space invaders! Watch this space.

Peter Jones is the Learning and Talent Development Business Partner – Digital at the Stroke Association. The charity supports stroke survivors – of which there are 1.2m across the UK – helping them rebuild their lives. Stroke Association is a member of the Charity Learning Consortium – a group of more than 200 charities collaborating to make eLearning effective and affordable.