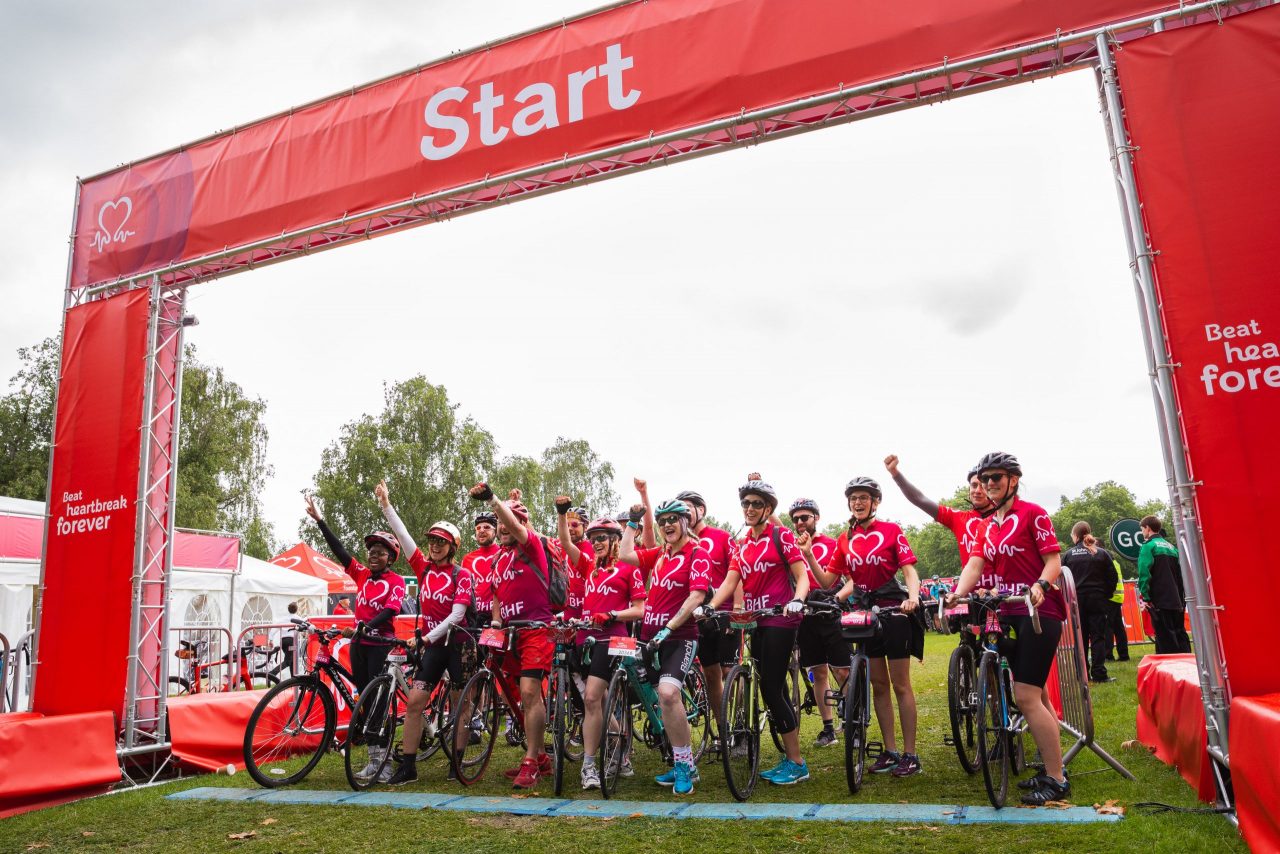 THE British Heart Foundation (BHF) has announced that its much-loved London to Brighton Bike Ride will be returning on Sunday 19th June 2022, after being cancelled for the last two years due to the pandemic.

The event will see around 16,000 cyclists of all abilities take on the 54-mile ride, starting in Clapham and ending on Brighton’s seafront. The heart research charity hopes the event will raise more than £2.8 million for its life-saving research into heart and circulatory diseases.

The event comes as the BHF seeks to recover its income in the wake of the COVID-19 pandemic. Last year, the charity saw its income cut in half, after nearly all BHF fundraising events were cancelled and its shops were forced to close for months on end. But now, with events like London to Brighton, the charity is hoping to bounce straight back.

The BHF is expecting record interest in the event after the three-year break and has launched a ballot system to give everyone a fair chance of making it to the start line. The charity is encouraging cyclists of all abilities to enter the ballot now. 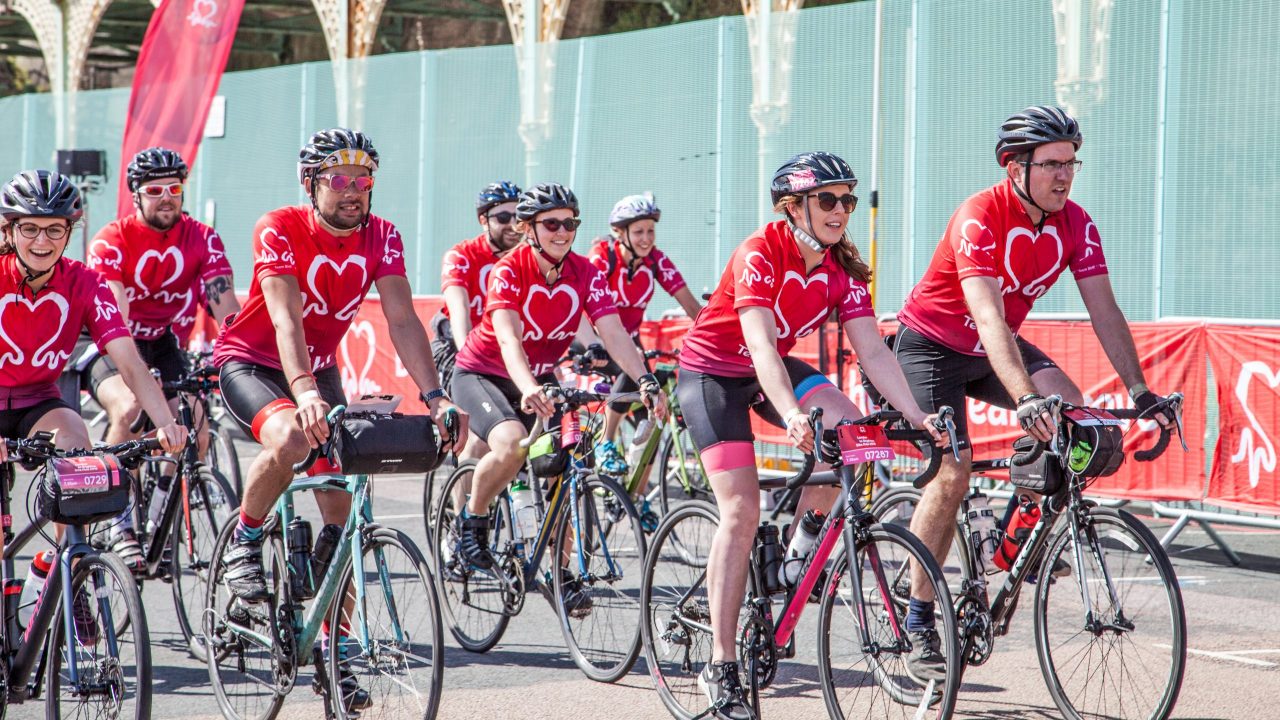 Krystyna Grant, Head of Innovation and Products at the BHF, said:

“It’s incredible to announce the return of our iconic London to Brighton Bike Ride.  The event is the highlight in our calendar and we’ve really missed cheering on the cyclists as they heroically pedal the 54 miles from London to Brighton to raise funds for our life-saving research.

“Covid-19 has had a huge impact on the events and charity sector, so it feels good to be back. Next year’s London to Brighton Bike Ride will be the biggest closed road cycle event in the UK. To avoid missing out on the chance to be part of this, we’re encouraging all cyclists to register their interest now.”

The BHF is also announcing PureGym, the UK’s leading gym operator chain, as the official sponsor of the London to Brighton Bike Ride. PureGym has more than 1.7 million members across approximately 500 clubs throughout Europe. 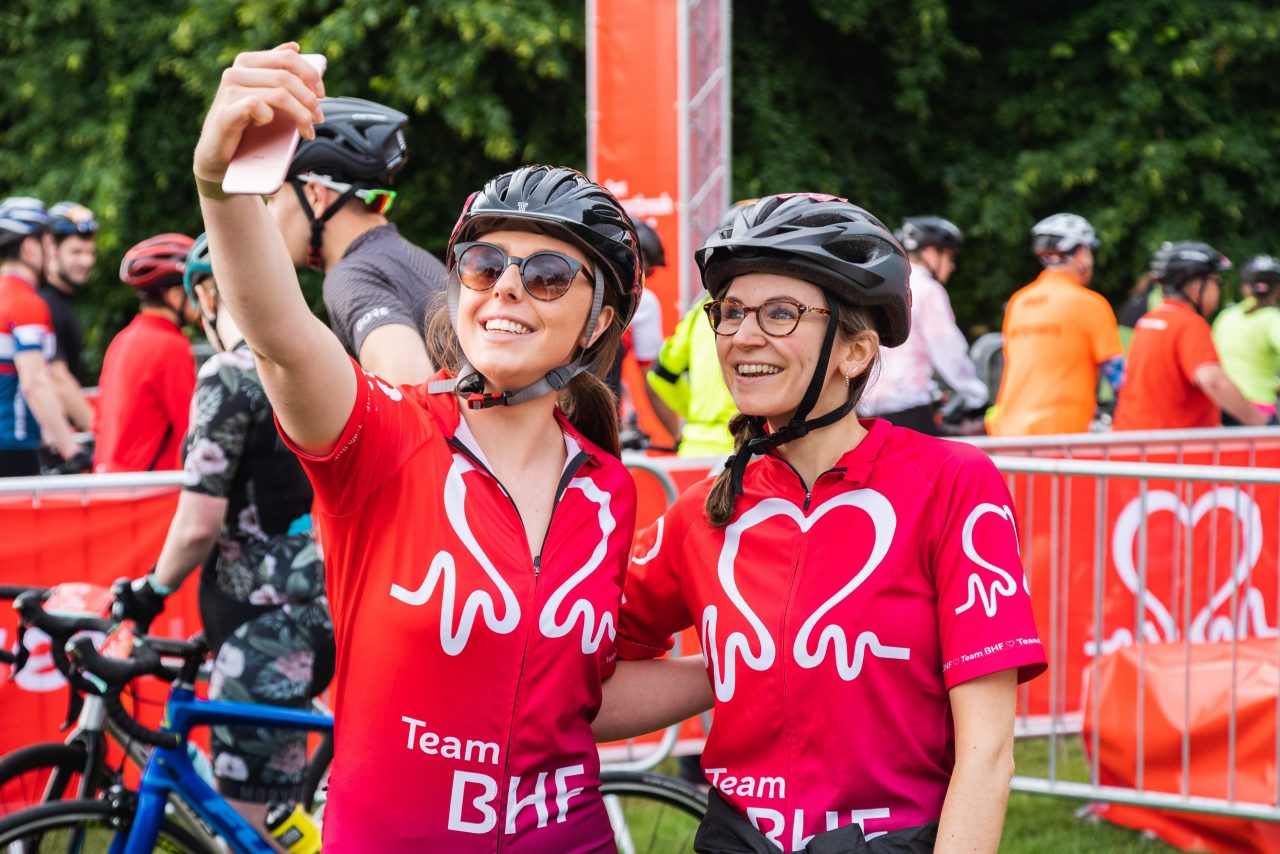 “We are excited to be the official sponsor of the BHF London to Brighton Bike Ride. This iconic event is not just an opportunity to raise funds and awareness of the important work that the BHF do, but it brings people together from all walks of life and all abilities to help build a healthier nation.

“As the UK’s leading gym operator, we are proud to help over a million people to get access to great fitness facilities across the UK. By sponsoring the London to Brighton Bike Ride, we can help even more people lead healthier lives, through the great work of the BHF.”

The London to Brighton Bike Ride is the BHF’s flagship event. This is the 45th year of the event and since its inception, elite and novice riders alike have pedalled over 41 million miles between them to raise tens of millions of pounds for life-saving research into heart and circulatory diseases.

Mel Bucknell, 34, was one of the thousands of cyclists due to take part in the London to Brighton Bike Ride in 2020. However, after the event was cancelled due to the pandemic, she took on the event virtually in her kitchen on a static bike raising £1,300 for the BHF.

Mel, from East Sussex, plans to take part in next year’s event and her reason for supporting the BHF is a very personal one. At 29 years old, and after giving birth to her second child in 2017, she was diagnosed with peripartum cardiomyopathy and heart failure. The condition damages the heart muscle, leaving it unable to pump effectively. She manages her condition with medication but she may need a pacemaker in the future.

“I am thrilled that the physical London to Brighton Bike Ride is back! I was devastated when it had to be cancelled in 2020 because I had put so much mental and physical energy into preparing for it. I ended up doing it virtually and whilst I was really proud of myself for completing it, it was nothing compared to what the physical event in 2022 will be like!

“Before signing up to London to Brighton, I hadn’t done a lot of endurance exercise but I wanted to do something in the wake of my heart condition that showed me that I was still capable. Signing up made me feel like I could be me again.

“I’m so excited that it is back for real and that I can finally take part in the iconic event I’ve waited almost two years to do.”

Ballot entrants will be notified in December on whether they have been successful.

Register your interest in the BHF’s London to Brighton ballot, by visiting: www.bhf.org.uk/l2b.