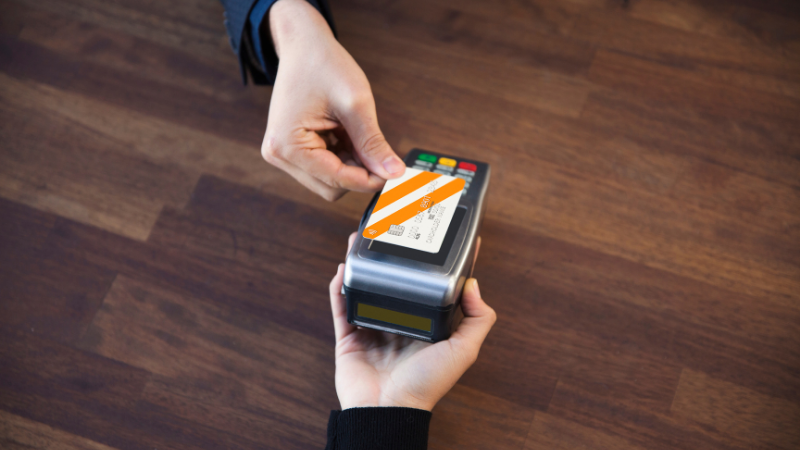 THE Big Give has given charities a further opportunity to apply for its annual Christmas Challenge, the UK’s biggest match funding campaign. Applications have been extended until 15th July.

The campaign seeks to raise millions of pounds for hundreds of charities that take part in the campaign. Up to £25,000 worth of match funds is available from the Big Give’s Champions, who are looking to support a multitude of different causes. From 29th November – 7th December, it offers supporters of participating charities the opportunity to have their donations doubled.

Match funding has been shown to encourage donors to give and to give more. In a report commissioned by the Big Give:

Despite the challenging fundraising climate, recent examples show match funding can be an effective way to incentivise giving from the public. The Champions for Children campaign, by the Childhood Trust, raised over £3m for the 80 participating charities: 83% of charities hit their fundraising targets and, across the whole campaign, 94% of available match funds were utilised (up from 92% in the 2021 campaign).

In a further boost to the campaign, the Big Give has announced that they are expecting the largest amount of Champion match funding ever distributed through the 2022 Christmas Challenge. The confirmed Champions are listed below, with many more to be confirmed over the coming weeks:

To apply for Christmas Challenge 2022:

3. Click on Apply Now for Christmas Challenge 2022. Complete your application before 15th July.