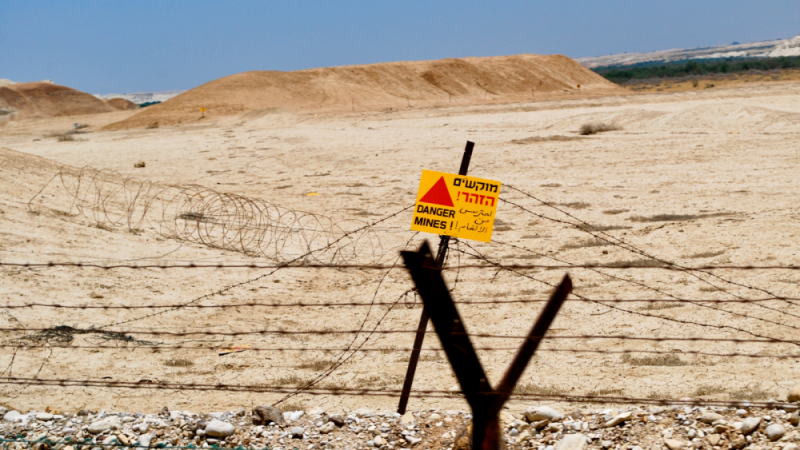 SHOOTERS have killed ten Afghans working for a British landmine removal charity with ties to Princess Diana and Prince Harry’s charity work in the region.

The attack on the HALO Trust camp in Baghlan province, in the north of the country, also saw sixteen locals injured on Tuesday evening.

According to Sky News, no British or American citizens were harmed or killed in the attack.

Afghan authorities blamed the Taliban for the bloodshed, which comes as the US and other international soldiers continue to exit from Afghanistan.

The Taliban said they were not involved.