Talkback UK: The Worth of a Life 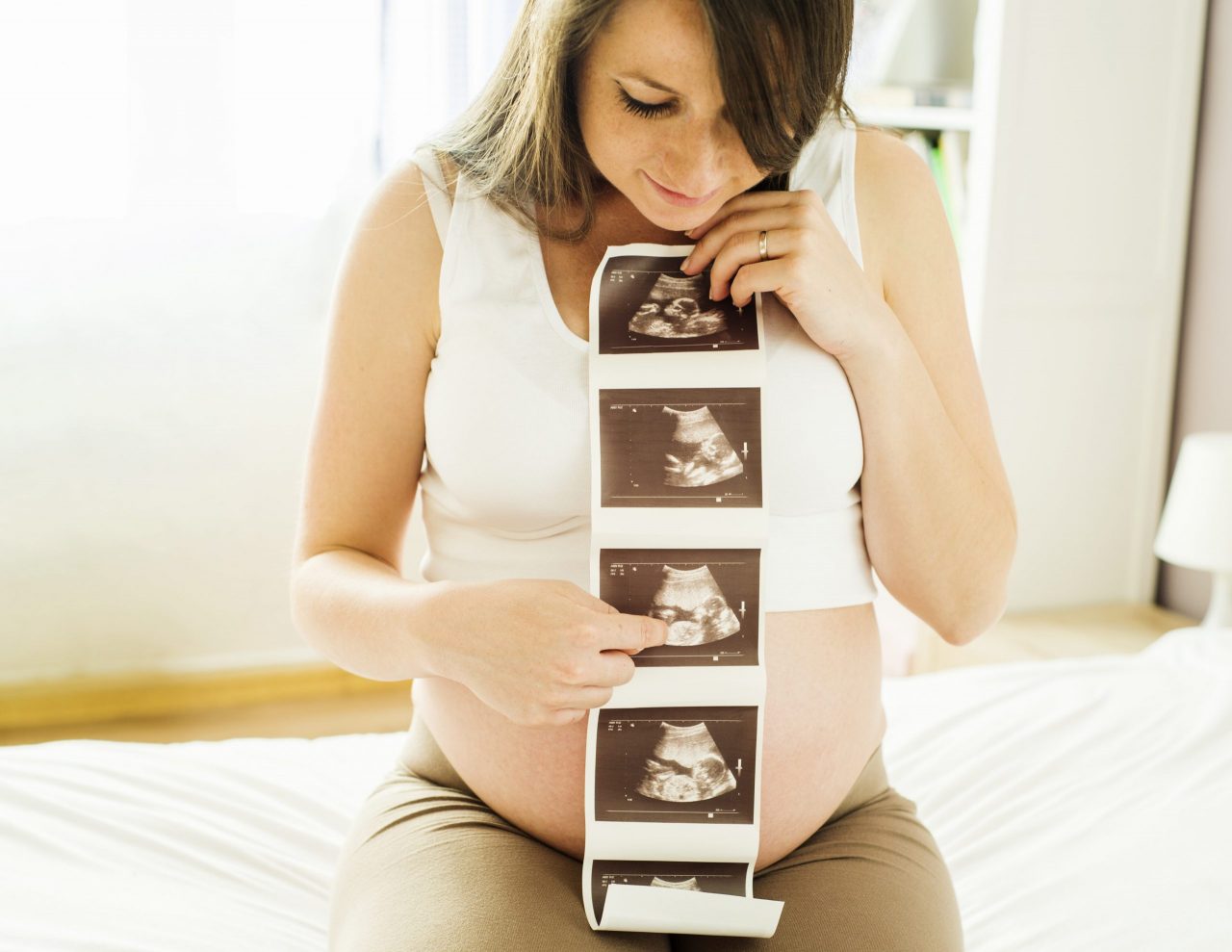 Recently, I was asked to read a poem at a funeral. The poem is named ‘How Did They Live?’ and it reflects upon the worth of a life. ‘Not how did they die, but how did they live; Not what did they gain, but what did they give’ are the opening two lines. It’s a moving piece, and it was an honour to be asked to recite it. Whilst practising, it prompted some thought on how society as a whole places value on a life and how it seems to view some lives as worth more than others.

Around the same time, an article was published on the BBC website highlighting how abortion laws arguably discriminate against disabled babies. Currently, in England, Scotland and Wales, there is a 24-week time limit to abort a pregnancy. However, if scans detect that there is a significant risk of a serious disability, then abortion is allowed right through to birth. In reality, disabilities such as Down’s syndrome, cleft lip and club foot are included.

This law, Section 1(1)d of the UK’s 1967 Abortion Act, is being challenged by a 24-year-old woman with Down’s syndrome named Heidi Crowter. In collaboration with Cheryl Bilsborrow, whose two-year-old son has Down’s syndrome, a case has been brought against the UK Government to claim that the law discriminates against people like them.

The Disability Rights Commission agreed and had the following to say:

The United Nations’ Committee on the Rights of Persons with Disabilities have also recommended that the UK change its abortion law in order to not single out babies with disabilities.

The counter argument would consider the quality of life. Factors that a parent would assess in making such a heart-breaking decision could include life expectancy, likely functional abilities and disabilities, pain and suffering, hospitalisation, and prospects for education, social interaction, and independent living. A parent would also evaluate their own circumstances and ability to cope with raising a disabled child, and they may have preconceptions about what that would involve.

The Department of Health and Social Care say – ‘Any decision to terminate must rest on the judgement of the woman and her doctors. Only when two doctors both agree there is a risk a child will be born with a serious abnormality can an abortion take place outside the 24-week limit.’

The fact that the DHSC is still using a word like ‘abnormality’ in an official statement shows how far they still have to go in understanding this issue and the people it affects. There is also evidence that the criteria ‘serious disability’ in the Act is, in practice, ambiguous and open to various interpretations.

Statistics from 2018 show that there were 3,269 disability-selective abortions, of which 618 were for Down’s syndrome, a 42% increase from ten years previously in 2008. Although this must be weighed against the parents’ right to choose, perhaps it is time to re-examine a law that was written 53 years ago and to reflect the hopefully more enlightened views we have on disability in 2021.