Talkback UK: The Right to be Heard 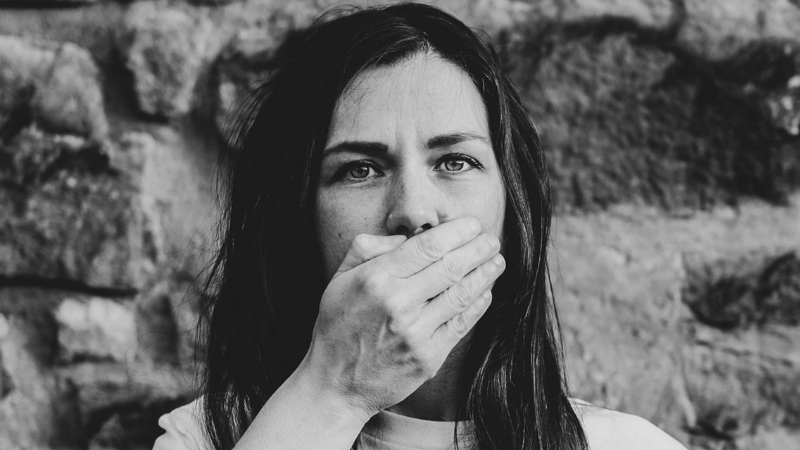 ‘Nothing about us without us.’

Surely that is a statement that applies to us all in a democracy, but this adopted slogan is particularly pertinent to people with a disability, who are traditionally marginalised and excluded from fundamental decisions about their lives.

Fourteen million people in the UK – that’s one in five of us – are officially thought to have a disability. This includes 1.5 million with a learning disability. There are also an estimated 700,000 people with autism, although that is believed to be an underestimate, as many go through life undiagnosed. All in all, that’s a heck of a lot of people to disregard when consulting on important legislation.

A recent example of discriminatory practice by the government concerns the consultation on proposals to change the Human Rights Act in the UK. The Act contains vital protections for disabled people, which makes it all the more scandalous that easy-read information was unobtainable until the day before the deadline, as evidenced by Learning Disability Today. Easy read versions are essential to help a large number of people understand such a complex piece of legislation, along with the time and support to process the relevant information and form an opinion.

There are so many worthy groups whose rights will be affected by these proposed changes; from the LGBT community, through ethnic minorities and asylum-seekers, to the homeless and unemployed. All have vociferous spokespeople capable of fighting their corner, although that won’t necessarily prevent the government from riding roughshod over their protests. But, once again, those with learning disabilities have to fight for the basic information.

This is just the latest instance. Time and again people with learning disabilities have been ignored when important matters are discussed. It’s not a competition about who can shout the loudest. Everyone is part of society and we should all have the right to be heard.