Talkback UK: Has Anything Changed? 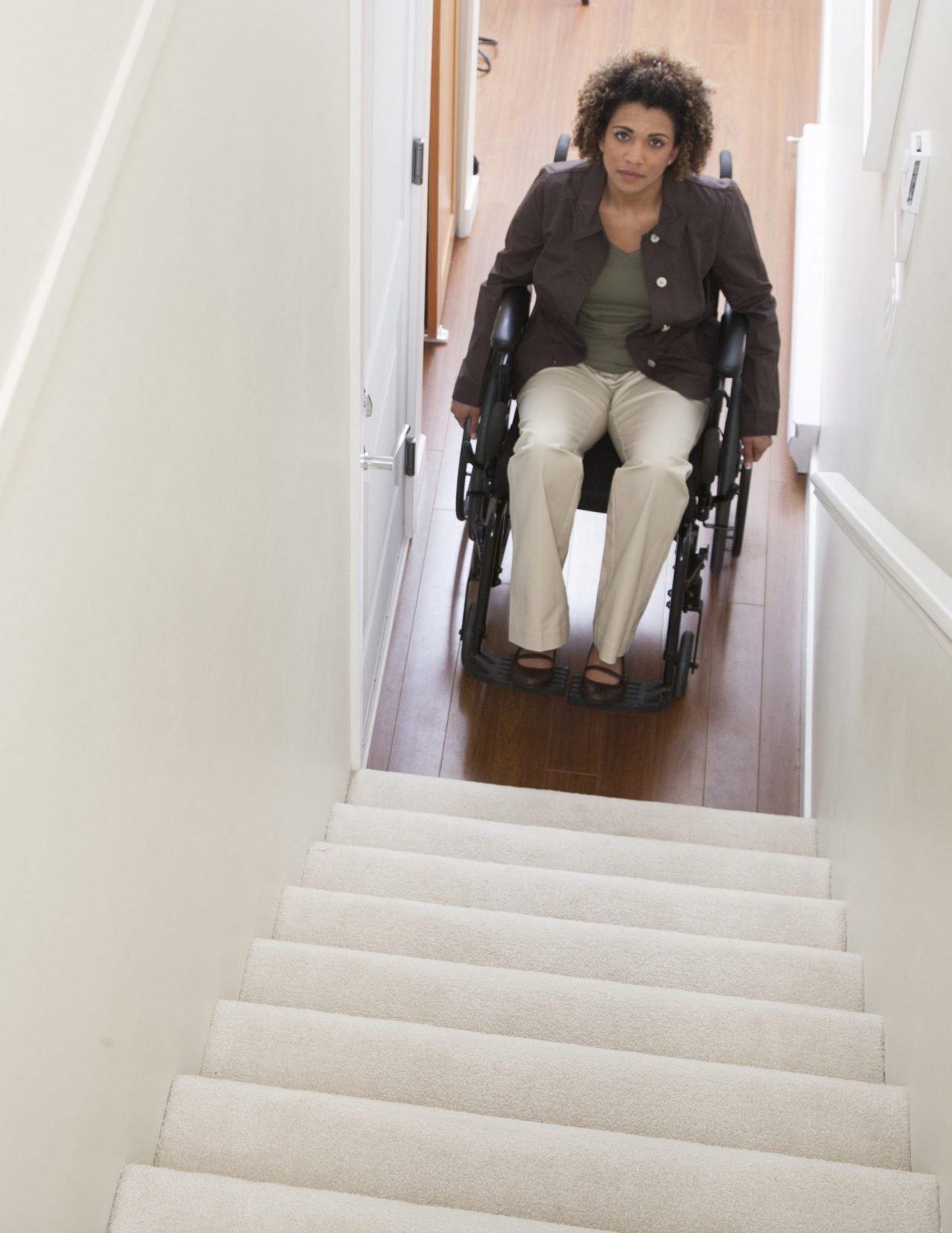 In the 1990s hundreds of disabled people took their grievances to the streets and gained significant publicity for their fight against injustice. They chained themselves to public transport and blocked the streets with their wheelchairs, all caught on camera and beamed into your living room via the TV news. The images were shocking; many were arrested, some being lifted from their chairs and dragged away. Their point was emphasised though when they were de-arrested or cleared because there was no disabled access to the police vans and cells, or to the magistrates’ courts if it went that far.

To picture the kind of things they were protesting against, we have to transport ourselves back to a time when people were asked to leave a café because their wheelchairs were taking up too much room; when blind people were turned away because they weren’t allowed in with their guide dogs; when disabled people had to book a train journey three days in advance, only to travel in an unheated guard’s van with the post and bicycles, despite paying the same fare as other passengers.

They wanted rights, not charity, and their protests aided the creation of the Disability Discrimination Act, which has recently turned 25 years old. Although the Act was a major step forward, things weren’t going to change overnight. Built in was a twenty-five-year timetable to allow time for building and transport modifications, and for certain institutions to change their policies. It did, however, contribute to altering perceptions of disabled people. Society began to realise that it wasn’t the disability that held people back, but social attitudes and the environment in which they were obliged to operate.

Lack of access to buildings, public transport, education, employment, whether physically or through lack of empathy, was endemic at the time. Prior to 1995, it was legal to discriminate on the grounds of disability. The Act put the onus on building owners, transport providers, schools, and employers to modify their access and attitudes to eradicate discrimination. Suddenly it became known that, whereas it may not be possible to cure a disability, it was within the realms of human endeavour to widen doors and install ramps in public-access buildings.

Although things have much improved since the pre-legislation dark ages there is still a long way to go. The hard-won battles of those brave demonstrators are being eroded by austerity, and many still find themselves disadvantaged by lack of support in education, or by limited opportunities in employment, and there is no legislation on the rights to independent living and social security.

The Equality Act exists to protect disabled people from discrimination, but it is complicated and only accessible to those with the education and ability to negotiate it. There is also the obstacle of whether the individual is willing to take on the fight. The legal system is a minefield for those with Law Degrees; imagine how baffling and daunting it must be for someone with a learning disability.

Much progress has been made. By 2020 most trains must be accessible by law, although that doesn’t necessarily extend to the stations they pull into. The UK Government has signed up to the UN convention on the Rights of Persons with Disabilities; it remains to be seen whether they follow it up with any meaningful action. These days, disabled people are mostly welcomed in restaurants and public places and society, in general, is much more amenable; evidence that attitudes at least have altered for the better.

Despite all these improvements, there is still a lot of work to do and a perpetual battle to fight. The Disability Discrimination Act provides a legal framework and the powerful message of those courageous demonstrators from the 90s lives on.