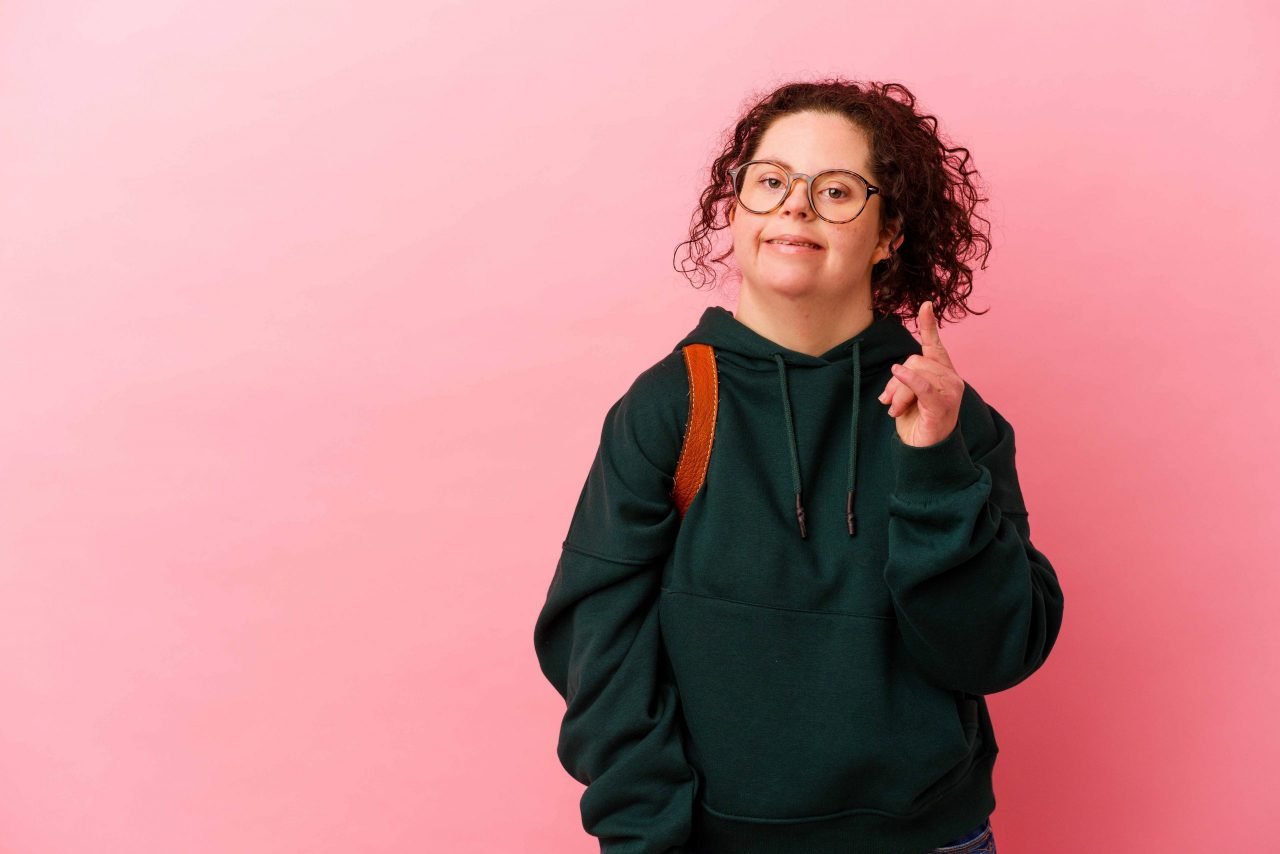 A recent Freedom of Information request, sent by the BBC to 151 councils across the UK, has revealed that the amount that disabled and vulnerable people are expected to contribute to their own care has risen sharply in recent years. Figures from the 83 councils that responded indicate an average increase of 13% since 2018.

In something of a postcode lottery, the figures are vastly different across the country. From a young lady in West Sussex whose care charges have been hiked from £92 to an eye-watering £515 per month (with £1500 in backdated payments removed from her account); to Hammersmith and Fulham council, where residents are charged nothing for their care.

“It’s just a case of priorities and what we choose to spend our budget on. To us, this is of major importance and surely saves money down the line in all of our services.”

Their decision to abolish care charges for elderly and disabled people dates from 2014, when they diverted money from the council’s PR and admin budgets in order to eradicate what they termed a tax on disability.

For someone with a learning disability or autism, the extra charges can mean the choice between access to the services they need for social mobility, greater independence, physical and mental wellbeing; or paying for food, rent and heating. An awful choice for anyone to have to make.

Saskia from Worthing, West Sussex has a learning disability and lives in supported accommodation. Her mother said that, without her intervention, she wouldn’t have had any food in the week that the money was removed from her account, or been able to pay her gas, electricity, or water bills. Saskia is worried that the charges will curb her independence and prevent her from playing and coaching football, something that she loves and is very important to her wellbeing. The council stated that their charging arrangements ‘follow national guidance’.

Social Care budgets are derived from a combination of money from central government and funds raised by individual local councils, primarily from council tax. According to the Institute for Fiscal Studies, cuts in central government funding has resulted in a 17% reduction in councils’ public service spending since 2010, against a backdrop of rising demand. Austerity has left councils with impossible decisions to make on priorities, leading to a crisis in social care and some councils having to make unreasonable financial demands on disabled people.

To qualify for help from a local authority in England, an individual must be assessed as having a very high level of need; as well as having assets and savings of less than £23,250. Anyone who is means-tested above this amount is expected to pay towards their care.

Any short-sighted, short-term savings in the government’s social care budget only puts further pressure on families and an already stretched NHS, who are left to pick up the pieces of people’s physical and mental health.

The Department of Health and Social Care has promised to bring forward proposals for reform of the adult social care system to ‘later this year’. It’s long overdue because the current system merely shunts the issue further down the line when counting the cost of care.