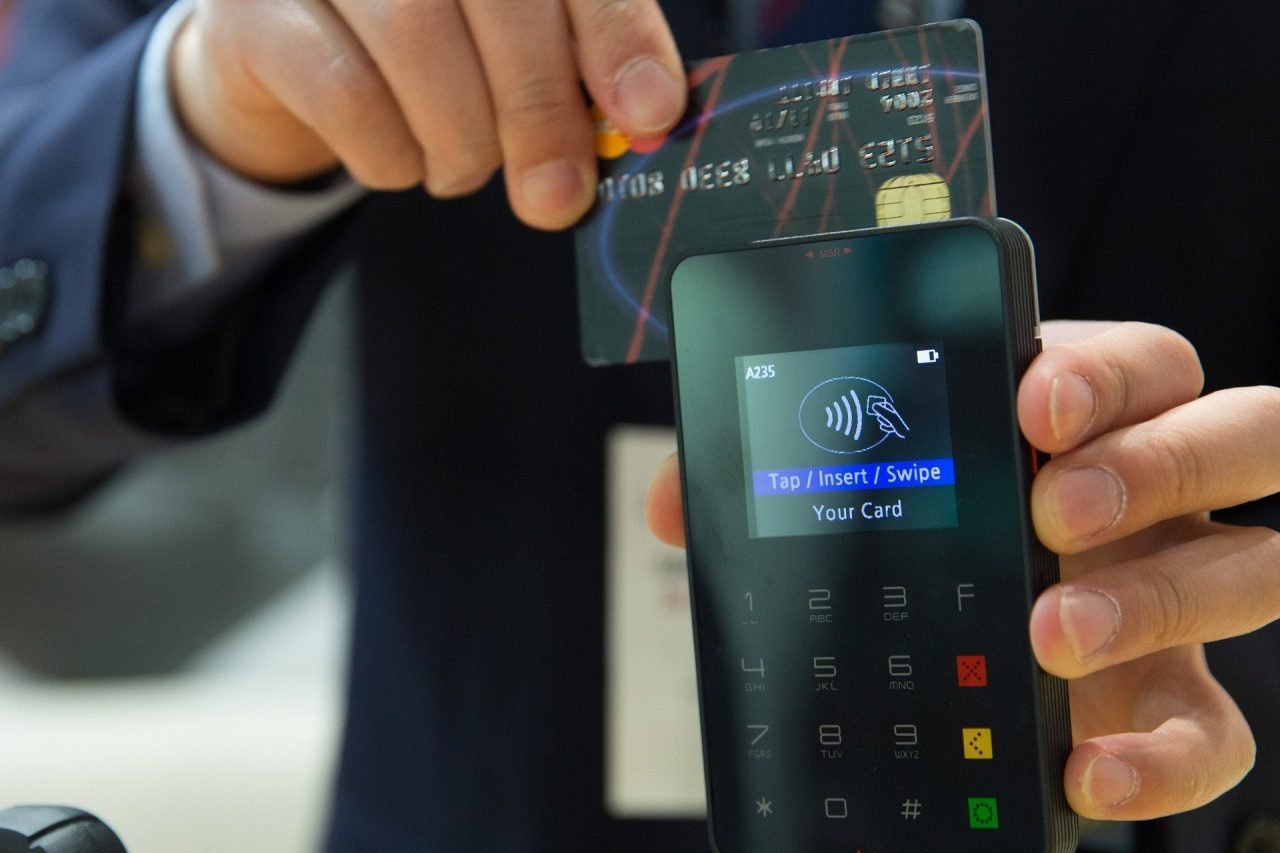 At a time when household finances are under pressure due to the economic fallout from the pandemic, many families face an uncertain future as the country slides further into recession under the third lockdown.

Households surviving entirely on benefits were already at risk before Covid struck and measures the government has introduced to help those on low incomes are masking the scale of the debt problem. The pandemic has moved huge numbers of previously solvent working households into the poverty zone as they experience redundancy or survive on furlough and grapple with a mortgage and other credit repayments, creating an entirely new set of debtors.

Figures from the Money Charity state 316 people a day were declared insolvent or bankrupt in England and Wales between September and November last year, equivalent to one person every four minutes and 34 seconds. Those unwelcome numbers are set to make even more unpleasant reading during 2021.

Meanwhile, according to figures from the Legatum Institute thinktank, more than 15million people in the UK are living in poverty, which equates to a staggering 23% of the population. The report also suggests 9.6million people’s household incomes stand at 25% or more below the official definition of poverty.

“People are racking up debt, but fewer individuals than usual are coming forward right now. We believe this is due to most enforcement and eviction action being temporarily suspended, along with most creditors scaling back their collection efforts for the time being. This, coupled with the temporary raising of the Universal Credit allowance and the suspension of benefit deductions, can lead to a false sense of security for Universal Credit claimants who have debts but may not see the urgency in seeking help as their debt problems appear to be on hold.

“The fact is that existing debt issues won’t go away on their own, and people delaying much-needed debt advice may face delays themselves in obtaining an appointment with an advisor when debt collection activity returns to normal. This scenario has led the Money and Pensions Service to invest huge sums to ensure additional debt advisors are recruited, trained and ready to deal with what is likely to be record numbers of debt advice sessions.”

According to SVP debt counsellors, people from working households are also at extreme risk of debt problems. Many households have experienced redundancy, or may be existing on 80% of their usual income due to the government’s furlough scheme, and are now experiencing financial pressure as the cost of high-value items financed through credit, such as cars and mortgages, still need to be met on a monthly basis.

Though many responsible lenders have been proactive in offering payment holidays, the impact of deferred payments on loans and mortgages will only manifest itself if, and when, the pandemic abates and repayments resume in full, often at a higher level to offset the payment holiday.

“Some working people receiving the 80% furlough payment whose outgoings are higher because they have a mortgage, cars and other goods on finance, are putting off seeking help because they don’t see themselves as needing it, but their debt situation is there and it’s getting worse.”

Another driver of debt problems identified by the SVP is the general decline in mental health of many individuals. A lack of contact during the lockdown, hours of lonely isolation, boredom and anxiety caused by an uncertain future have resulted in increased numbers suffering depression.

“Individuals struggling with mental health issues are more likely to fall behind with payments and get into debt. Once you fall into debt, it can very quickly add up and get out of control, so it’s important for people to know that help is still available regardless of the COVID-19 situation.”

Luke is also seeing more people with gambling-related debts than normal. He said:

“Debts from online gambling could become a more common problem in the coming months because it’s easy to access and highly addictive. More people are at home, and some even have more disposable income than usual due to savings on items such as commuting costs, which has led them to try online gambling. However, in most cases ‘the house always wins’ and debt can easily accumulate. Again, there is help for anyone with debt problems, no matter what the cause.”

For some people struggling to meet basic household payments, and for whom banks and lower interest credit isn’t an option, borrowing from illegal loan sharks usually ends in paying huge rates of interest. Falling behind with repayments sometimes comes with threats of violence and harassment. People falling into this trap are often pressured into further borrowing to repay one debt with another.

“Over the past few years, the government has tightened the financial regulation of money lending, which has seen many of the high interest ‘payday lenders’ disappear. Responsible lending has become a core practice for many financial businesses, however, borrowing more money to pay off debt is rarely the best way to deal with the situation. Seeking professional advice as soon as possible is always the best solution when debts begin to pile up.”

The impact of debt during the pandemic has been seen across the SVP’s Community Support Centres.

“We’re frequently seeing energy debts due to bills rising because people are at home in lockdown during the winter months. Food poverty is also rising as people struggle financially. We are seeing unprecedented demand at our foodbanks for food parcels, which puts increasing pressure on services such as ours.

“Many low-income households are not aware that they can apply for the Warm Homes Discount Scheme, which is a one-off payment of £140 towards winter energy bills. The payment won’t cover a household’s entire energy bill, but it helps.

“Many families with school-age children are also at severe risk of digital poverty. Homeschooling during lockdowns requires the use of the internet and hardware such as tablets or laptops, which many households cannot afford. This places children from these households at a great disadvantage, and potentially risks widening the socio-economic divide for generations to come.”

The SVP has added its voice to the growing chorus of support for the KeepTheLifeline campaign which seeks to persuade the government to make the £20 per week Universal Credit uplift permanent. The £20 payment is due to end in April, which would result in 16 million people in families losing £1,040 from their annual incomes overnight. It would cause 700,000 more people to be pulled into poverty, and 500,000 swept into deep poverty (over 50% below the poverty line). The SVP is also working to persuade the government to extend the uplift to those on legacy benefits and end the inequality in the benefits system.

“With rising unemployment, poverty and recession as a result of the pandemic, it is inevitable that many people, including a sizeable number of the ‘new poor’ who have previously never faced financial challenges, will have fallen into debt. Some who don’t have easy access to credit will even have resorted to high-interest loans to pay for everyday essentials. Many desperate people will be turning to organisations like the SVP for help and advice.

“The SVP continues to reach out to anyone suffering the debilitating effects of poverty. It’s our mission to relieve poverty in any form, however, we can’t beat poverty alone. I implore you to help in this fight, so please donate funds or your time to help people in your community.”

For more information or to donate to the SVP’s Rise to the Challenge campaign, go to: www.svp.org.uk/rise, @SVPEnglandWales (#SVPRiseChallenge) or telephone 020 7703 3030.