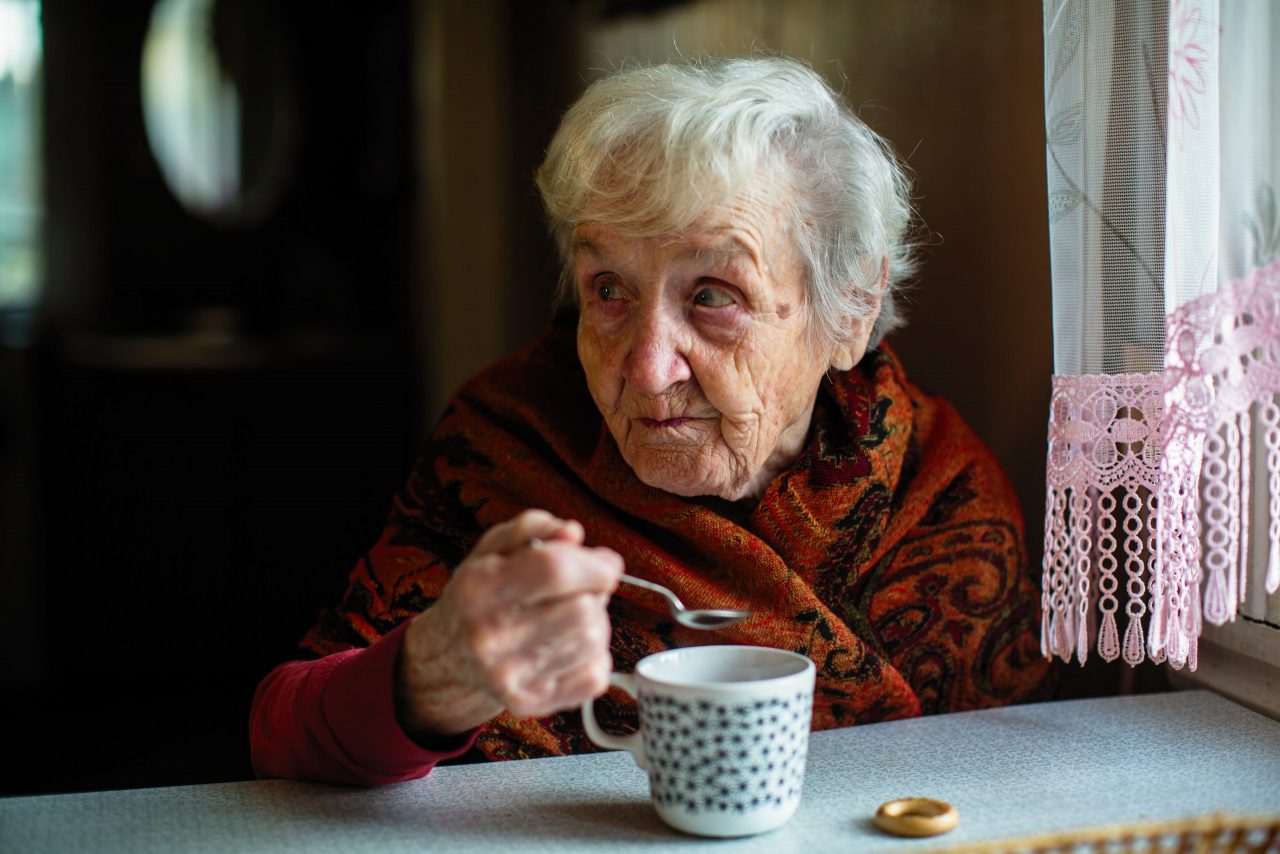 WILTSHIRE Community Foundation is launching its twelfth annual Surviving Winter appeal to help keep hundreds of elderly and vulnerable people warm and save lives over the coldest months.

The Surviving Winter appeal, which has been running since 2010, will again be funding partners Age UK, Warm and Safe Wiltshire and both Swindon and Wiltshire Citizens Advice so they can provide grants of a minimum of £200 and energy-saving or benefits advice to people in fuel poverty.

Last year the appeal raised £142,000 and helped more than 1,200 people pay fuel bills and save energy, as well as apply for other benefits.

This year, with the energy crisis forcing fuel bills up and rising food prices increasing the pressure on the budgets of those on low incomes, the appeal is needed more than ever.

“We first launched this appeal because we were shocked that 30,000 people in Wiltshire live in fuel poverty, meaning that they can’t afford to heat their homes and still pay for food.

“We have all seen household bills rising this winter so the situation is even worse than last year when we were still in the midst of the pandemic. On average 300 people in Wiltshire and Swindon die of cold-related illness each winter because they are unable to keep their homes warm. That is just not acceptable in a civilised country and we are determined to do something to change that.”

The community foundation is asking people who receive a government Winter Fuel Payment and feel they don’t need all or some of it to donate it to the appeal.

“We have had wonderful support in recent years, particularly last year, so we are hoping that people will be just as generous this year.”

Age UK Wiltshire will use money from the appeal to award £200 grants towards fuel bills as well as fund advisors to help people claim benefits they may not be aware they are entitled to.

“The NHS has predicted that the winter of 2021 is likely to be extremely challenging following the Covid-19 pandemic of 2020 and a surge of respiratory infections is expected, resulting in seriously ill health for the very vulnerable.”

In Wiltshire, almost a quarter of homes are old, in poor condition or are poorly insulated, compared to a UK average of 20 per cent. That figure in Wiltshire rises to 31 per cent in rural areas. More than half of homes in rural areas, 53 per cent, are not connected to the gas network and are at risk from sudden rises in oil prices, like the hike seen last month.

“Cold homes can and do cause respiratory problems, so it is paramount that Age UK Wiltshire continues to be part of the Surviving Winter Campaign so that it can continue to alleviate some of the challenges that some older people face – heating costs being one.”

“Last year we came across a lot of people who were having to make the choice to heat or eat. They just did not have the money to keep afloat so just having a slight peace of mind that they would be able to get through the winter without having to worry about their fuel bill was important.”

Both Wiltshire and Swindon Citizens Advice will increase the hours of specialist advisors to help people in debt apply for other benefits they could be entitled to, including Personal Independence Payment and Universal Credit.

Wiltshire chief executive Suzanne Wigmore said the energy crisis, which has closed many smaller companies offering cheaper tariffs, will be a problem this year. She said:

“Last year we were able to get people on to lower fixed-rate tariffs. At the moment that option is pretty much gone because it is very difficult to find a fixed rate that is lower than the capped rate.”

But she believes the advice and help Surviving Winter partners are able to give is a vital step towards helping people stay warm in the longer term.

“It is difficult to engage people in longer-term help when they have got no heating and no food in the fridge.

“Once you have dealt with those immediate issues you want to engage them in longer-term help and this way of working allows us to do that. We are putting people in a better position by increasing their income and re-balancing their debt.”

Donate to Surviving Winter at: wiltshirecf.org.uk.