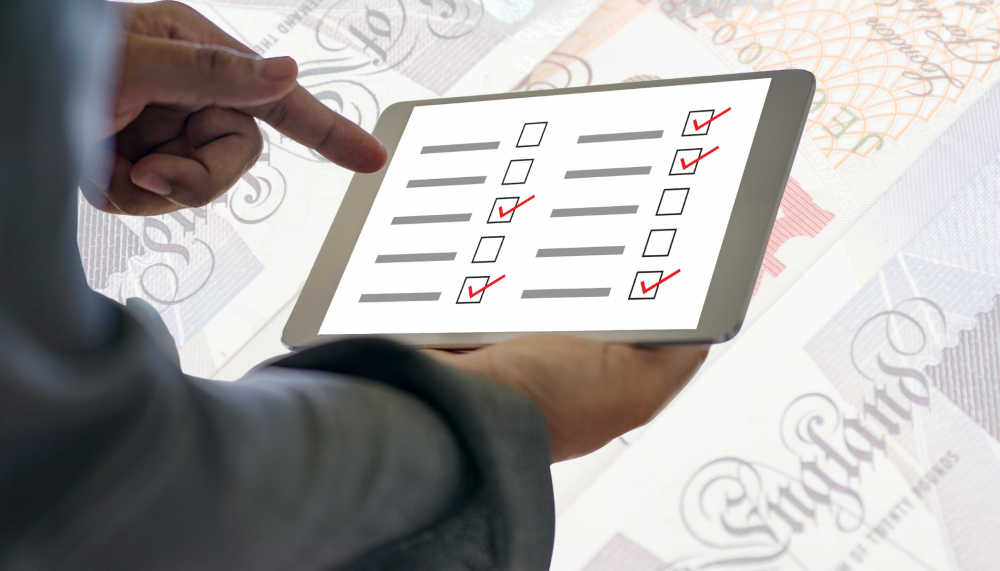 ACCORDING to a major new study, half of Brits say after coronavirus, they don’t see themselves interacting with a fundraiser on the street, shopping centre or doorstep.

Half of those surveyed had donated this way before – but almost one-fifth of those who did (17%) say they don’t think they will do so again.

The study also found that charities collecting cash donations, or raising funds from items such as badges, flowers and wristbands, may also face an ongoing challenge.

In the past year, just 18% of those surveyed gave to a street collector – and 1 in 5 of this group don’t see themselves doing this again any time soon. For national treasures like the Royal British Legion’s Poppy Appeal, and many others who saw a huge drop in donations in 2020, this could present ongoing challenges if measures to evolve the model aren’t taken.

The research, carried out by Blue State, a global agency that works with iNGOs such as UNICEF, UNHCR, Oxfam and Amnesty International, also found some positives in how people interact with charities as we come out of the pandemic.

The research was conducted just before non-essential retail was allowed to reopen in England and found that a third of people would have happily visited a charity shop in lockdown, with precautions if that had been permitted. Another third intended to go once lockdown was eased, and 25% when the pandemic is over. When charity shops reopened, many saw record sales – and given the findings, this is likely to continue to grow for some time.

While younger people are often thought to give less to charity, the research found that the younger segments were most likely to increase their donations during the pandemic. They were also the ones most likely to increase their giving to support developing countries, whilst we saw older segments prioritising causes ‘closer to home’ in their local communities or country. This poses potential for international development organisations to engage and grow the next generation of donors – who are clearly ready to support more causes.

One unexpected finding from the research was that more people are open to taking part in protests or demonstrations more than ever before. While in 2019, the research found that around 6% of people had taken part in a protest in the past year, this study showed that 32% of people see themselves attending a protest or public demonstration now or in the future. Eight percent of those surveyed would have been willing to protest under lockdown, with precautions, and a further 6% willing when the lockdown was eased, and 18% when the pandemic is over.

“This research paints a picture of a nation whose relationship to charity and giving has been transformed and strengthened by the pandemic.

“On the one hand, people don’t feel comfortable with face to face fundraising – but miss the community and sociability of charity shops. Young people – a group that was always perceived as not engaged with giving – is now growing fast. And most surprising of all, people are both willing and eager to mobilise and take part in demonstrations and protests at a rate we have never seen before.

“Charities across the UK should take note and continue using digital channels to supplement the drop in face-to-face interactions. Giving has grown during the pandemic, and we are becoming a more generous nation. We need to continue inspiring those wishing to create an impact in the world to donate, mobilise and continue this generosity as we ease out of this crisis.

“There’s no business-as-usual Fundraising, so charities need to evolve to adapt to the new normal.”