The group collecting platform is used by workplaces and individuals, with digital Pots set up to raise money for every kind of occasion but is also increasingly used by charities for fundraising. A percentage of all Pots set up from the 20th January and through February will be donated to Sporting Chance.

Sporting Chance was founded in the year 2000 by former Arsenal and England captain Tony Adams MBE following his own mental health issues. Initially set up to support footballers, the charity now helps current and former sportspeople across a wide range of sports in the UK, providing access to its national network of talking therapists and a purpose-built residential clinic for the treatment of addictive disorders. The charity’s education department also provides seminars and workshops for professional sportspeople and organisations, including first-team squads and academies, covering issues relating to mental health.

Collection Pot’s partnership and Charity of the Month agreement with Sporting Chance will be a key element of the charity’s strategic development as it looks to expand the services available to its stakeholders and work towards its goal of establishing parity of provision between physical and mental health across the professional sporting landscape. 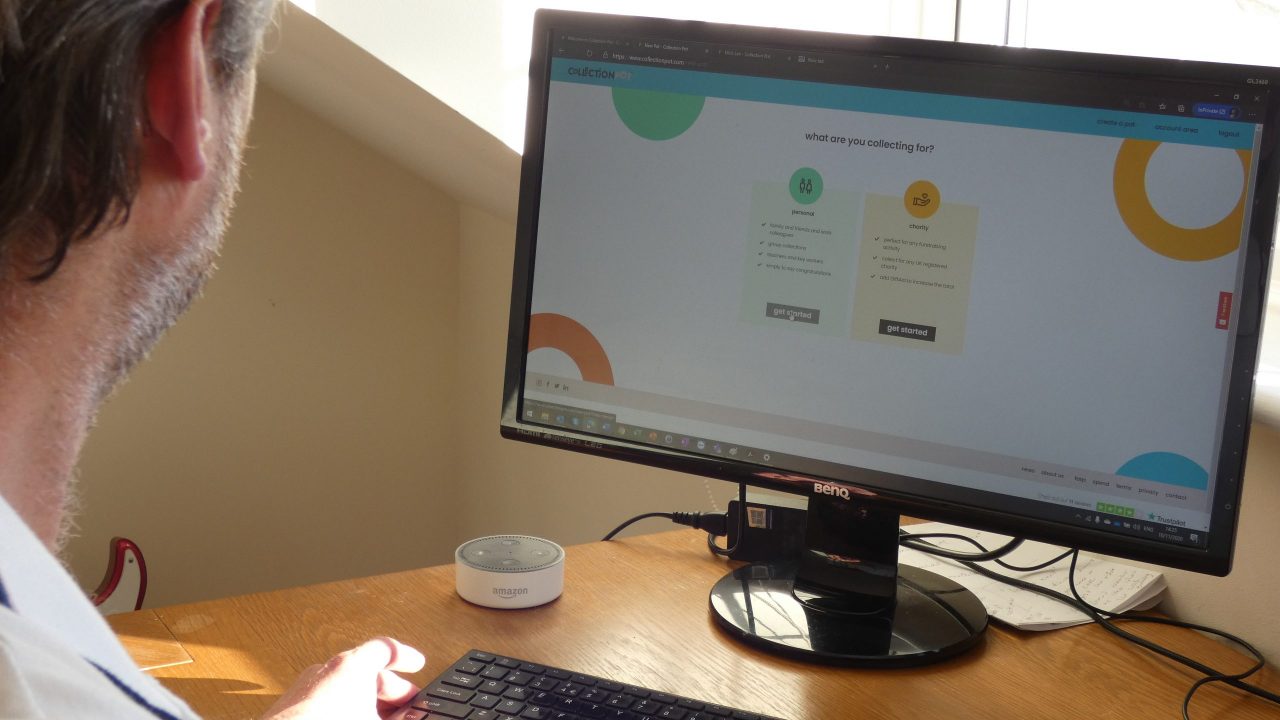 “For over 20 years now we have been working with professional athletes and former professional athletes struggling with their emotional and mental health and even in ‘normal’ times, the need for our services has always been there. The pandemic will only add to that, I think the repercussions are yet to fully materialise. It’s had an impact on people’s mental health across the length and breadth of the country and sportspeople aren’t exempt from mental health issues, whatever level they are performing at.

“Both our treatment and education services are as relevant as ever, and perhaps more crucial. Our partnership with Collection Pot will help us to achieve what we need to achieve to help more sportspeople develop a sense of emotional literacy and feel more comfortable in engaging in support in the same way they would if something wasn’t quite right physically.”

Mark Brown, board advisor for Collection Pot, who has also worked as global head of the personal development programme for athletes at KPMG, said the competitive environment can be particularly tough for sportspeople.

“There is the perception that life as a sportsperson is all glamour. Only a small percentage make it through to play sport professionally, and if they do, the pressures are immense. Having had personal experience of working with sportspeople, it is essential they have access to excellent support networks, wellbeing and education. Sporting Chance provides this in abundance and much more. It’s about making a difference in difficult times and we hope through this partnership it will provide additional support to Sporting Chance.”

Sporting Chance’s work with the Heads Up campaign from The FA and Heads Together, led by The Duke of Cambridge, has shown just how vital talking about mental health is, making mental health as normal to talk about as football.

Collection Pot is used by a number of charities to fundraise, including food banks and charities supporting homeless people. The group collecting platform doesn’t charge charities for gift aid processing, and there is no monthly fee for charities to appear on Collection Pot. The Charity Partner of the Month is a new initiative from Collection Pot to reflect and support its increasing user base of charities.

The fintech also announced its expansion into the Irish market from its UK base in November 2020, allowing users to select either the UK or Ireland when they create a Pot, enabling donations and check out in either sterling or euros. In September, the Collection Pot app was introduced to the Microsoft Teams store as the only group collecting app in the Teams Marketplace.

Commercial director of Collection Pot Adam Stevens said their work with Sporting Chance will form the foundations of more proactive relationships with charities in the future, Adam said:

“Collection Pot is a fintech for good. We’re a relatively new player in the sector but the only way we can develop and get better is by working in collaboration with charities. It’s not for us to decide what charities need from their fundraising, but for them to tell us. With Sporting Chance, we have a real opportunity to do something new, working alongside a charity that is doing so much good in the mental health arena.

“At Collection Pot, donors can opt to pay ‘a little extra’ to cover the cost of processing fees and platform costs or example £1 on a £10 donation, meaning every bit of a donation goes to the charity. Demands on charities in the COVID era are higher than ever, they need every pound they can get.

“We’re pleased to make Sporting Chance our very first Charity Partner of the Month to kick off our partnership with them, and also look forward to working with and helping many more charities over the coming years.”