Significant dependency on charities revealed since the start of the pandemic 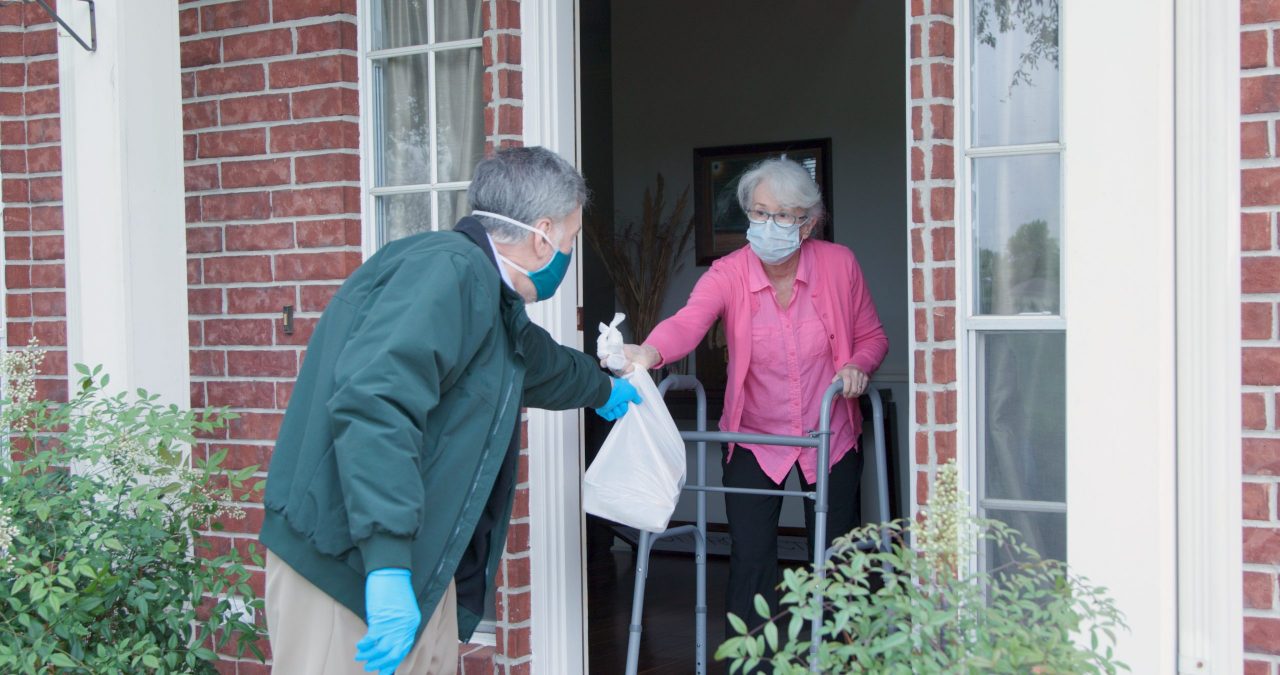 The research was commissioned by The COVID-19 Support Fund, established by the insurance and long-term savings industry. It also shows a significant proportion (75%) of people using charity services this year have had to do so regularly, exposing how dependent vulnerable people are on charity in the UK. As many as two in five (39%) of these adults say there is no end in sight yet as they expect to need charity support for at least another six months and possibly longer.

This dependency on charity is more likely among adults in full-time employment and those aged 18-34. Londoners are also disproportionately dependent on charity compared to elsewhere in the UK, 95% of Londoners who have used charity support have been dependent on it.

When asked to consider the potential impact of the COVID-19 crisis without support from charities, two-fifths of those who had support think they would have felt depressed (41%) and roughly the same number anxious (37%). These figures rise to 45% and 40% respectively among 18-34s, evidencing just how vital charity services have been particularly for younger people.

Thankfully, support from charities has helped many people during this difficult time. Many of those who had support say they feel reassured that there are charities there to help during the crisis (42%), and relieved that there was someone there for them (39%). Nearly a third (31%) are hopeful for the future, while 27% feel much happier again. This shows just how vital charitable services are in rebuilding people’s lives after a crisis.

However, despite these promising findings, three in five (58%) are concerned about the drop off in funding that charities are experiencing because of the COVID-19 crisis. And they’re right to be concerned by this, as analysis by Pro Bono Economics predicted a £6.4bn loss of income over the six months to December 2020 for the UK’s 170,000 charities, leaving one in 10 potentially facing bankruptcy.

Yvonne Braun, Executive Lead at the Association of British Insurers for the COVID-19 Support Fund, said:

“This research paints a worrying picture of how dependent people across the UK have been on charity support since the beginning of this crisis. The support people have needed hasn’t been a one-off, instead many have required regular help from these organisations. And many people would have suffered more without the help that many charities have provided them with this year. It is also clear that without charities, the emotional impact of not having any support could have worsened this crisis even more.

“That’s why it is so crucial that business communities come together to financially support the vital work of charities now. We’re proud that the Covid-19 Support Fund is enabling charities to carry out their vital work in this unprecedented time, and we’re grateful to all the firms across the insurance and long-term savings industry who have generously donated this year.”

The COVID-19 Support Fund was launched by the insurance and long-term savings industry in May to help those who have been hardest hit by the pandemic and has since raised over £100m.