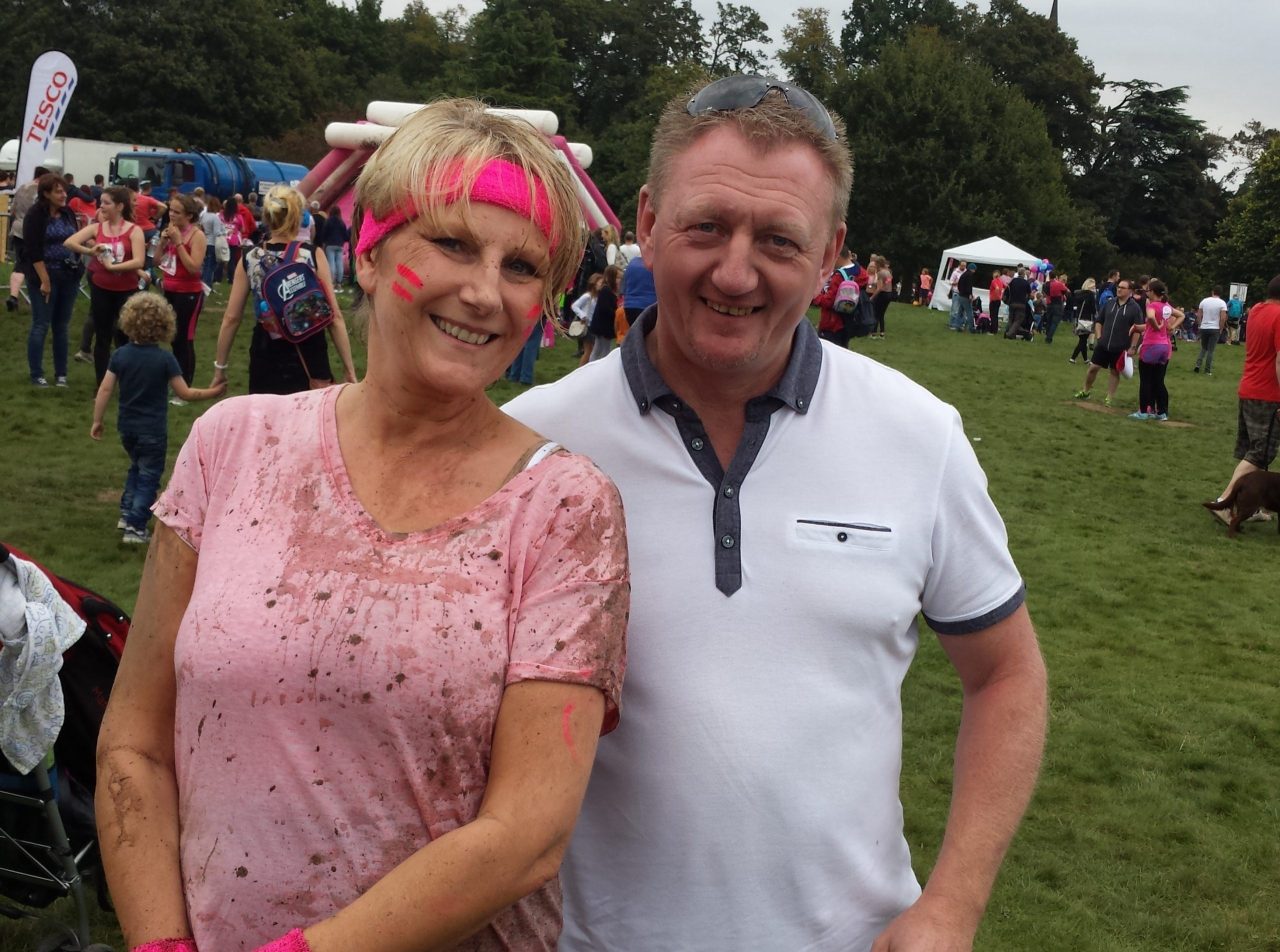 A Sheffield HGV tanker driver will plunge thousands of feet to help plug a charity’s funding shortfall after hearing about the vital support it gives to older people across the city.

Simon Cole, aged 57, from Oughtibridge, heard about the work Sheffield Churches Council for Community Care (SCCCC) does for older people from his wife, Kay Gabbitas who works Active Recovery within the NHS at the Northern General Hospital.

Now he’s decided to take on a daredevil skydive challenge to raise money for the charity, which says it has lost much of its usual fundraising income because of the pandemic.

“My wife has worked as an NHS nurse for many years, supporting hospital discharges and preventing hospital admissions by supporting and monitoring vulnerable and isolated older people in their own homes.

“It’s as part of this work that she has seen first-hand the incredible work SCCCC does to enhance the care of older people in the community. She’s told me about a great many people the charity has helped over the years.

“A skydive is a challenge I’ve always wanted to take on, but my original attempt was postponed because of the pandemic last year. I jumped at the chance when I got the opportunity to do it again.

“Not only is it a fantastic opportunity to do something I’ve always wanted to do, but it’s also a way of giving something back to a fantastic, small, local charity which does so much great work for older people, many of whom have little other means of support.”

SCCCC says it hopes more people like Simon will come forward to support its work in this way, as COVID-19 restrictions continue to ease.

The charity’s plea follows a year in which the charity has delivered unprecedented levels of support to older people in Sheffield, but in which many supporters have had to cancel their usual fundraising activities.

“We’re facing a funding shortfall due to many of our usual fundraising events having to be suspended because of the pandemic. Our funding allows us to deliver our key services to isolated, older people in desperate need of our help. But every single penny we raise beyond this means we can enhance our offering and do even more for older people in our community.

“Skydives have a real synergy with our work as many of our service users describe themselves as being in freefall- but that the charity acts as a parachute which comes to their aid. But whether it’s a run, walk, skydive or anything else besides, we’re incredibly keen to hear from anyone who would be prepared to raise money for us after the most difficult of years.”

Simon will complete his skydive on Saturday, 24 April. To donate to SCCCC, please visit: www.scccc.co.uk/donate.