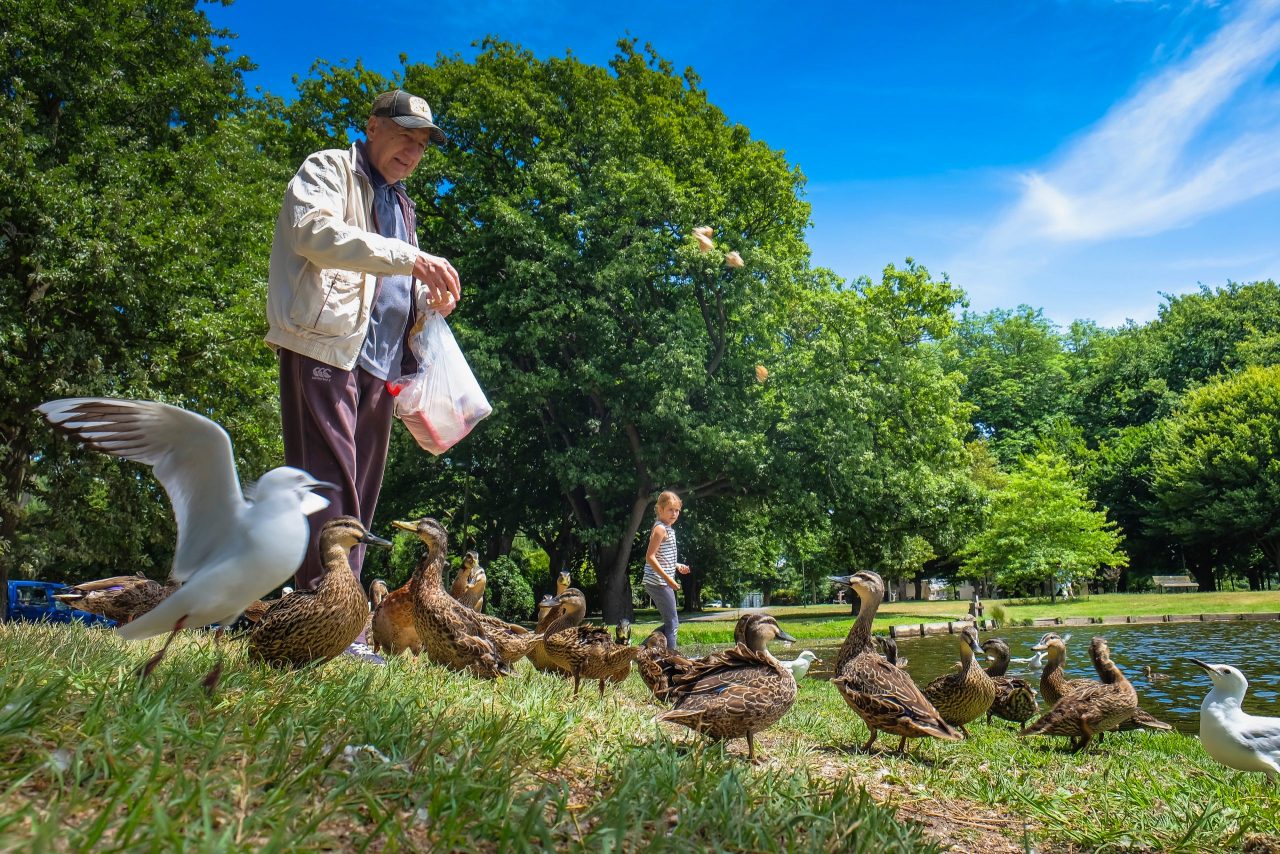 SEVEN in ten UK adults (70 per cent) said being close to nature improves their mood according to a new survey into its effects on mental health.

The survey published by the Mental Health Foundation found powerful evidence of the positive impact that engaging with nature can have on positive mental health.

Almost two-thirds of UK adults (65 per cent) said that being close to nature made them feel positive emotions such as joy, calm and wonder.

However, the survey also found that there were some key barriers to people being able to access nature in the way they would like.

Many people indicated they struggled to get enough time in nature, with one in ten adults (11 per cent) saying they found it fairly or very difficult to access nature when they wanted.

The survey of 4274 UK adults aged 18 and over was carried out on 6th-8th April 2021 and was published to mark the start of Mental Health Awareness Week – which this year has the theme of Nature.

The week – which runs from the 10th to 16th May – has been hosted and run by the Mental Health Foundation for the last 21 years.

“Nature can be a powerful ally in protecting our mental health, preventing distress and ensuring good mental wellbeing.

“During the pandemic, millions of us discovered nature’s power to relieve stress, worry, anxiety and restore us with positive emotions, such as joy.

“While nature won’t solve all our problems – prioritising time in nature can really help support good mental health. However, the most important thing is the quality of the experience and feeling like we connect with nature by noticing its beauty and absorbing its sights, sounds, and scents.

“We also need to go beyond what we as individuals can do and engage Government, local councils and others in bringing nature to the centre of all our lives.

The survey also looked at the barriers that existed to people being able to improve their mental health through access to nature.

More than a quarter of women (26 per cent)  and a quarter of people aged 18-24 (25 per cent) said that not feeling physically safe or safe from harm had hindered them from enjoying nature.

More than four in ten (44 per cent) UK adults said that they were not connecting or feeling a close engagement with nature often enough to help their mental health, while almost four in ten (38 per cent) wanted to do so more often.

The survey also found that ‘in normal times’ before the pandemic, 12 per cent of adults spent up to one hour or less per week in nature – which is less than the two hours a week research has suggested is the amount that significantly boosts health and wellbeing.

“Nature is not a luxury, and everyone needs to access and experience its benefits to their mental health.

“One of the biggest issues our study revealed was that many people identified safety as an issue that prevented them from accessing nature. A significant number also felt they weren’t getting the time they needed to connect with nature in a way that was helpful.

“That is why the Mental Health Foundation is recommending Government prioritise support for the mental health benefits of nature in public policy and employ specific measurements around connection with nature as evidence of impact.

“At a local level, we are asking for councils to prioritise nature by providing more opportunities to experience nature in the places where people live, study and work, increasing access to natural places where they can and making sure areas are clean and safe. We also want councils to make accessible provision of nature and natural places and more trees and planting in neighbourhoods a key part of planning.

“Nature is a simple but fundamental way we can support and improve the mental health of millions of people. It’s vital we make that link and put it at the heart of how we build our society.”

All figures, unless otherwise stated, are from YouGov Plc. Total sample size was 4274 UK adults. Fieldwork was undertaken between 6th – 8th April 2021. The survey was carried out online. The figures have been weighted and are representative of all UK adults (aged 18+).

The Mental Health Foundation organises and hosts Mental Health Awareness Week every year. The week runs from 10th to 16th May and is now in its 21st year.

Mental Health Awareness Week is marked in different ways by organisations and individuals and is a chance to discuss mental health issues. This year the Foundation is asking people to share their stories of being in nature during the Week on social media using #ConnectWithNature and #MentalHealthAwarenessWeek.