Self-driving vehicles could save hundreds of lives a year, according to road safety experts 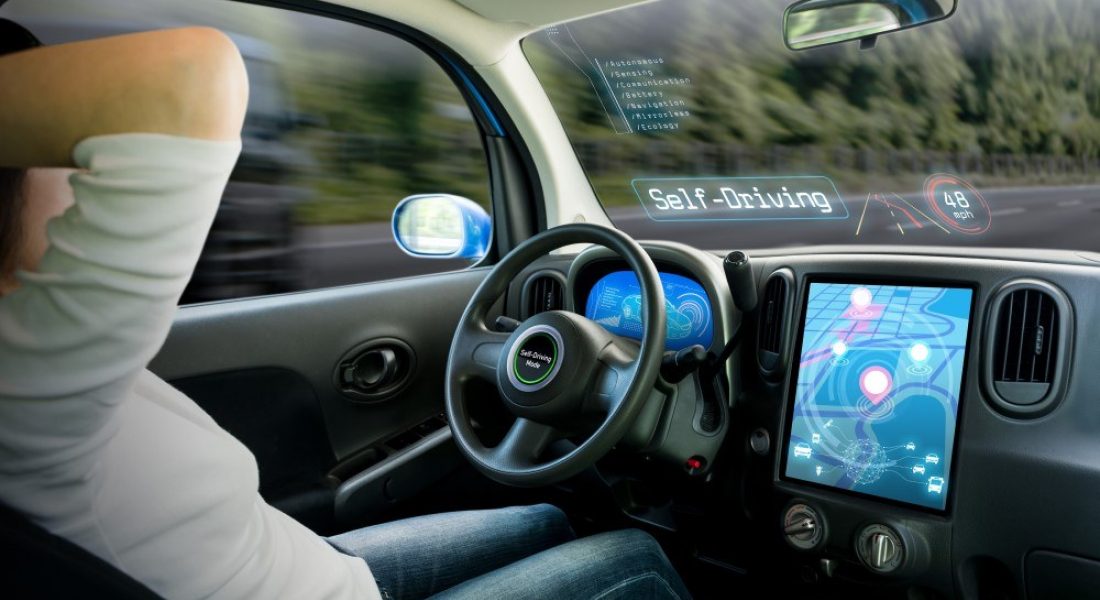 BRAKE, the road safety charity, has teamed up with the consortium behind Project Endeavour to raise awareness of the benefits of self-driving vehicles.

Although self-driving vehicles could improve safety by removing human error, research shows that many people are unaware of the benefits. More than one in three (36%) mistakenly believe they would be less safe in a self-driving vehicle than with a human driver in control.

Experts estimate that automated safety technology could save around 3,600 lives on the UK’s roads and prevent more than 47,000 serious crashes over the next decade.

Brake’s campaign aims to inform people about the benefits of the new technology and identify and bust commonly held myths.

One in two people (50%) also believe that vehicle owners would be held responsible if their self-driving vehicle crashed, while in reality – under recent laws – the insurance company would manage the liability.

The vast majority (85%) of crashes that result in injury on our roads are caused by human error.

The new technology has the potential to significantly reduce crashes caused by drivers who are speeding, distracted, or under the influence of drugs or alcohol.

As the majority of injuries are to people moving on our roads, self-driving vehicles also have the potential to make journeys safer for people who walk and cycle, by using advanced sensors and automated technology to detect and monitor people outside the vehicle, and take action to avoid crashes.

Despite the misconceptions, more than half (53%) of people who live in London feel they would benefit from the technology. Self-driving vehicles could have huge mobility benefits for younger and older people and those with disabilities, while reducing commuting time and making journeys more relaxing. Co-ordinated fleets of self-driving vehicles could also benefit the environment by improving efficiency.

“Each year, road crashes cut short thousands of lives, while many more people are catastrophically injured on our roads. The vast majority of crashes are caused by human error, so self-driving cars have the potential to reduce the unacceptably high rate of deaths and serious injuries on our roads.

“Technology has advanced incredibly in recent years, but it’s disappointing that there are still so many myths and misconceptions about them.

“We’ve launched our campaign to encourage people to find out about the benefits of new vehicle technology. We hope to challenge myths and show that self-driving vehicles can play a vital role in improving safety and reducing the unacceptable number of deaths and injuries on our roads.”

“Project Endeavour is the UK’s first multi-city demonstration of autonomous vehicle services and capability, designed to accelerate and scale the deployment of [self-driving vehicles] across the UK. It is a truly exciting time for autonomous vehicle technology.

“Our vision around self-driving is clear: [Self-driving] vehicles introduce the huge potential to improve road safety and reduce crashes, fatalities and injury on our roads in a way that no other technology could parallel. They could also increase accessibility and mobility in urban and rural communities, as well as reducing commuting times and delivering environmental benefits.”