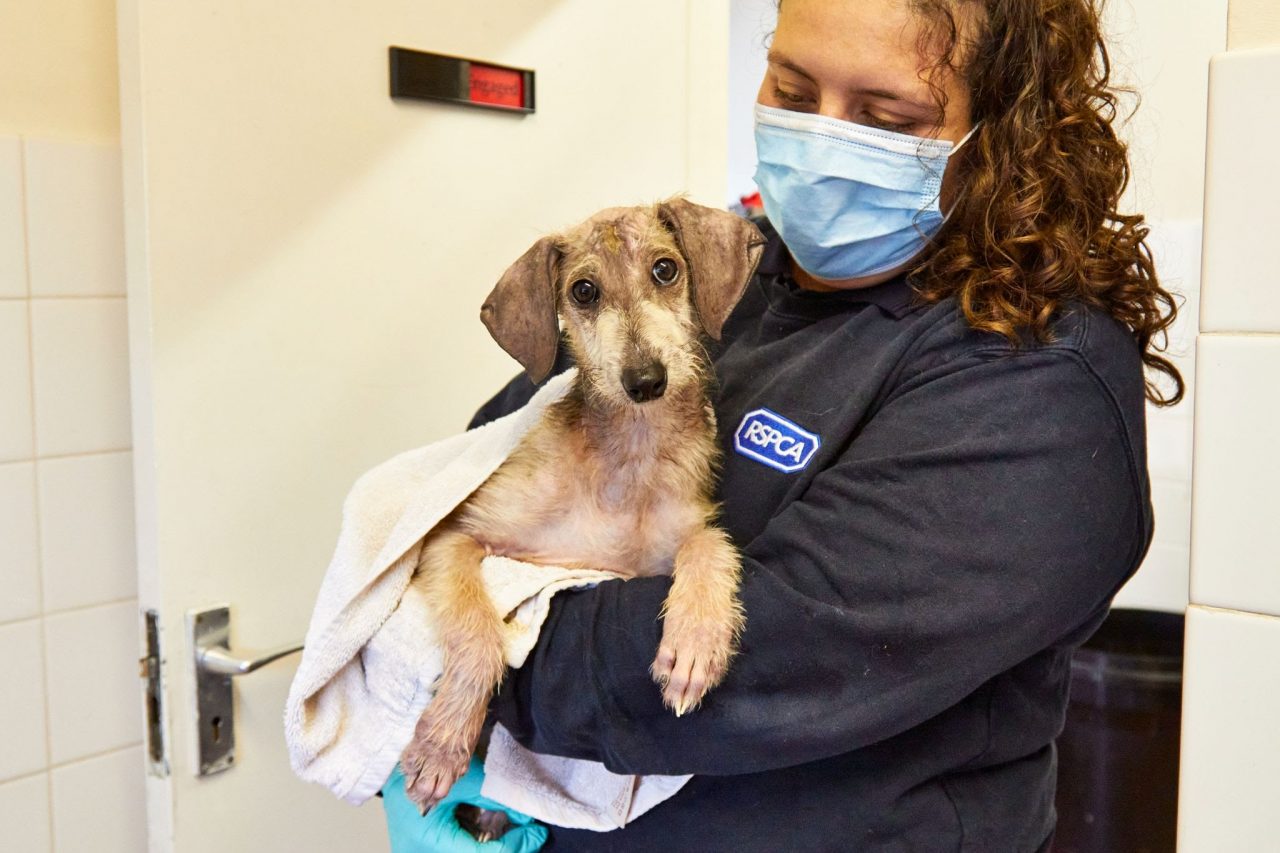 THE RSPCA is celebrating the first year of its ambitious new strategy to tackle cruelty and create a nation that is kinder to animals.

The UK’s leading animal welfare charity has declared the first year of its bold new strategy a success after a number of major victories including the introduction of tougher sentencing for animal abusers, increasing supporter numbers and the introduction of flexible working and family friend initiatives that make it a leading employee in the charity sector.

“When we launched our bold new strategy we not only had big ambitions for how we wanted to reduce cruelty and neglect across England and Wales, and create a nation that is kinder to animals; we also wanted to make the RSPCA a better place for our dedicated staff to work.

“We’re thrilled with the strides we’ve made in the first year of this 10-year strategy, especially during the particularly challenging context of the Covid pandemic.

“We have got off to an incredible start, thanks to the passion, enthusiasm and dedication of our people, partner charities and our amazing supporters but there’s still more to do to continue to move towards our goal of creating a world where all animals are respected and treated with kindness and compassion.”

Since the launch of their new strategy – Together for Animal Welfare – on 28 January 2021, together with partner organisations, and thanks to the charity’s incredible supporters they have achieved a vast amount of work and celebrated a number of achievements, including:

With the strategy providing a roadmap to 2030, the RSPCA still has big plans and much, much more to achieve to make the UK a global leader for animal welfare. They already have some exciting plans coming up, including:

“Working to be there for animals during the pandemic has been one of the greatest challenges we’ve ever faced but we’re pleased that we’ve adapted and evolved to come out stronger so that we can continue to be there for the animals who need us the most.

“Over the last year we dealt with 280,000 incidents and rescued 25,000 animals showing the need for the RSPCA is as great as ever.

“But we need everyone’s support to achieve the ambitious goals we’ve set out in our strategy. So we’re asking everyone – our people, our supporters, other agencies and charities, and the communities in which we operate – to help us ensure that no animal is left behind.”

The new strategy revealed the charity’s aims to ‌reduce‌ ‌neglect‌ ‌and‌ ‌cruelty‌ across England and Wales ‌by‌ ‌half‌ ‌by 2030, create a million-strong movement for animals, end severe suffering of animals used in science and significantly improve the lives of millions of farm animals.

“I’m incredibly proud of what the RSPCA has achieved in the first year of our new strategy, thanks to the hard work of our staff, partners and supporters. We set really ambitious goals and it’s good to see progress being made towards them.

“We have some exciting work planned including publishing a collection of essays and hosting an annual lecture which aims to advance understanding, innovative thinking and debate about the relationship between humans and animals – with the belief that animal welfare matters not just because animals are sentient but because how we as individuals and a society relate to animals has important implications for how we relate to each other and to the natural world.

“Facilitating these conversations will start us on the path to establishing an independent public body, specially dedicated to focus on welfare, and start us on a path to a new way of understanding and valuing the relationship between humans and animals.”

To help the RSPCA continue its vital work rescuing, rehabilitating and rehoming or releasing animals in need, please Join the Rescue and donate online: www.rspca.org.uk/jointherescue.