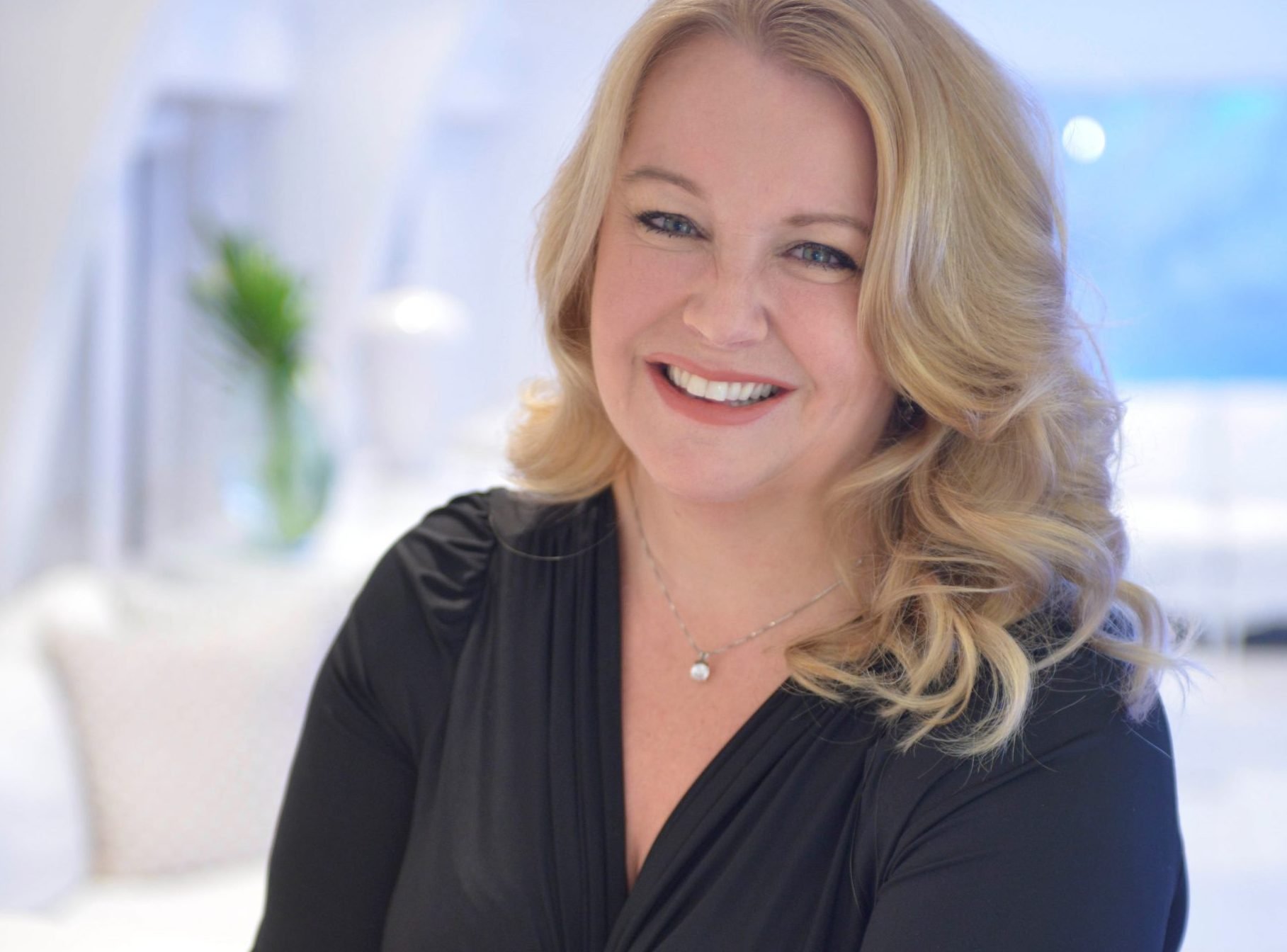 FORMER Director of Implementation at Number 10 Downing Street, Kristina Murrin CBE, has been appointed CEO of The Royal Anniversary Trust. She will be replacing Peter Chenery, who is retiring from the Trust in March 2022 at the culmination of the 14th round of The Queen’s Anniversary Prizes after 15 years in the post.

The Royal Anniversary Trust (TRAT) is an independent charity that has managed The Queen’s Anniversary Prizes (QAPs) since its inception in 1993. The Prizes are currently in the 14th round and are the highest national Honour awarded in the UK for outstanding work by UK colleges and universities.

“We are delighted to both welcome Kristina as CEO and thank Peter for his 15 years of excellent leadership. Kristina brings with her a wealth of relevant experience to help us take The Queen’s Anniversary Prizes into a new era. She will spend the next few months as CEO-designate before taking over from Peter after the culmination of Round 14 in February 2022.”

“I am excited to be asked to lead The Royal Anniversary Trust at a time when celebrating and honouring Education across the United Kingdom is more important than ever.”

Kristina is a global leader in innovation and social change and was previously CEO of the UK’s National Leadership Centre. She has worked across public, private and voluntary sectors to address problems as wide-ranging as education reform, maternal mortality and economic growth. Having helped build the world’s largest innovation consultancy – What If – she then transferred her skills to the public sector, working in the UK Prime Minister’s Delivery Unit under Tony Blair and was Director for Implementation at No10 under Prime Minister David Cameron. She also led the UK Government’s review into innovation in defence and security in 2017.