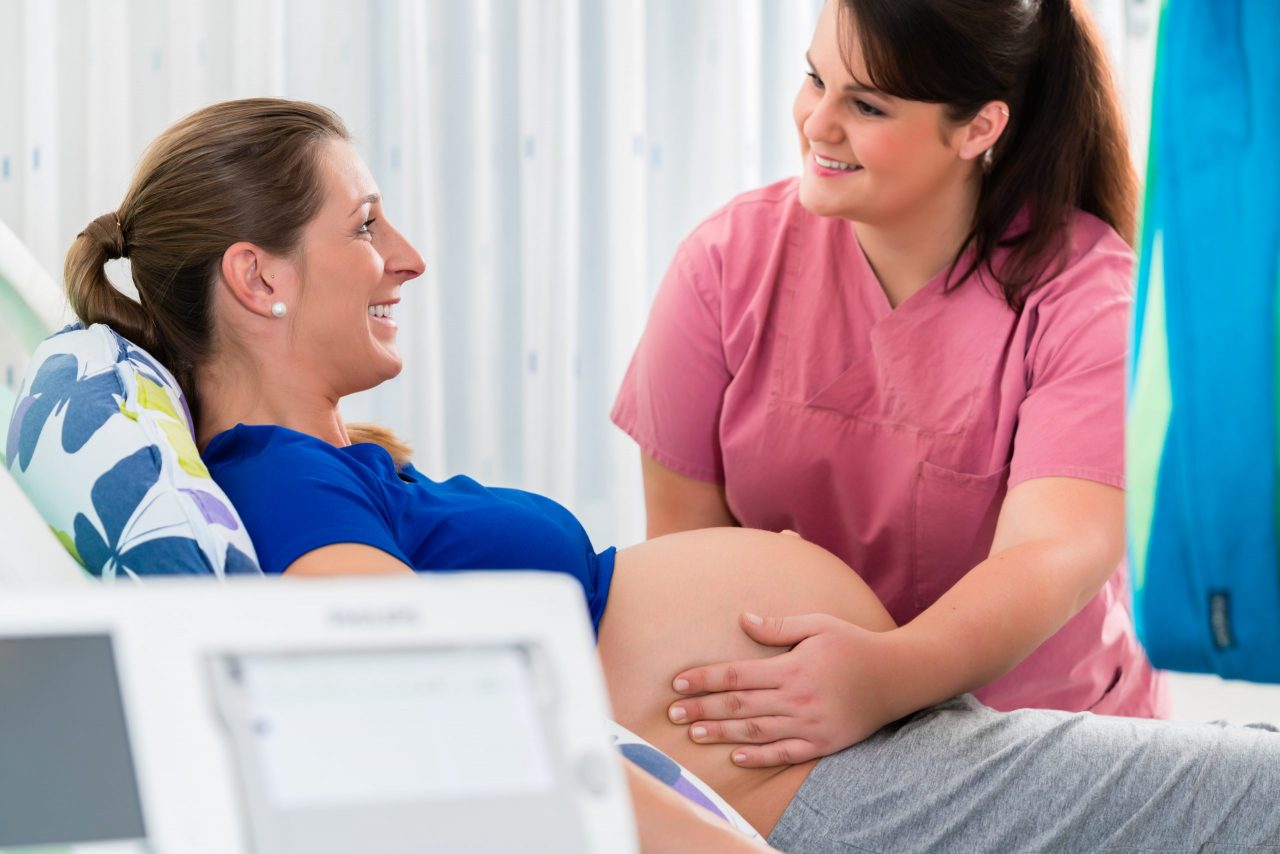 A unique pair of genetic changes have been found to cause sudden onset high blood pressure in pregnant women, according to research part-funded by the British Heart Foundation and published in Nature Genetics.

High blood pressure, or hypertension, affects 30 per cent of adults. Most cases are caused by a combination of inherited and acquired factors that require long-term treatment to prevent the complications of stroke and heart attacks.

For one in ten people with high blood pressure, a specific cause can be found and removed. The most common cause is a tiny benign nodule in one of the adrenals, the glands that sit on top of the kidneys and produce steroid hormones. The hormone aldosterone stimulates the kidneys to retain salt and consequently increase blood pressure. As a result, the condition known as primary aldosteronism typically leads to a type of hypertension that is resistant to conventional drugs and is linked to an increased risk of stroke and heart attacks compared to other patients with high blood pressure.

The team at the Queen Mary University of London and St Bartholomew’s Hospital found a number of gene variants that cause the production of high levels of aldosterone from small adrenal nodules. They discovered a new type of primary aldosteronism caused by the coincidence of a unique pair of new variants that always occur together. The patients are predominantly women, who present with sudden onset of high blood pressure and low blood potassium in the early months of pregnancy.

It also emerged that the new variants switch on a protein in the adrenal gland cells which recognises the pregnancy hormone Human Chorionic Gonadotropin (HCG) – the hormone measured in routine pregnancy testing – and that the protein triggers a surge of aldosterone production.

“What was particularly satisfying is that recognition of the cause of hypertension in these women enabled them to complete a successful pregnancy and that afterwards they were completely cured of hypertension by a procedure to remove the adrenal nodule, and were able to stop all their drugs.”