Report: Government’s levelling up plans risk repeating the failures of the last 20 years 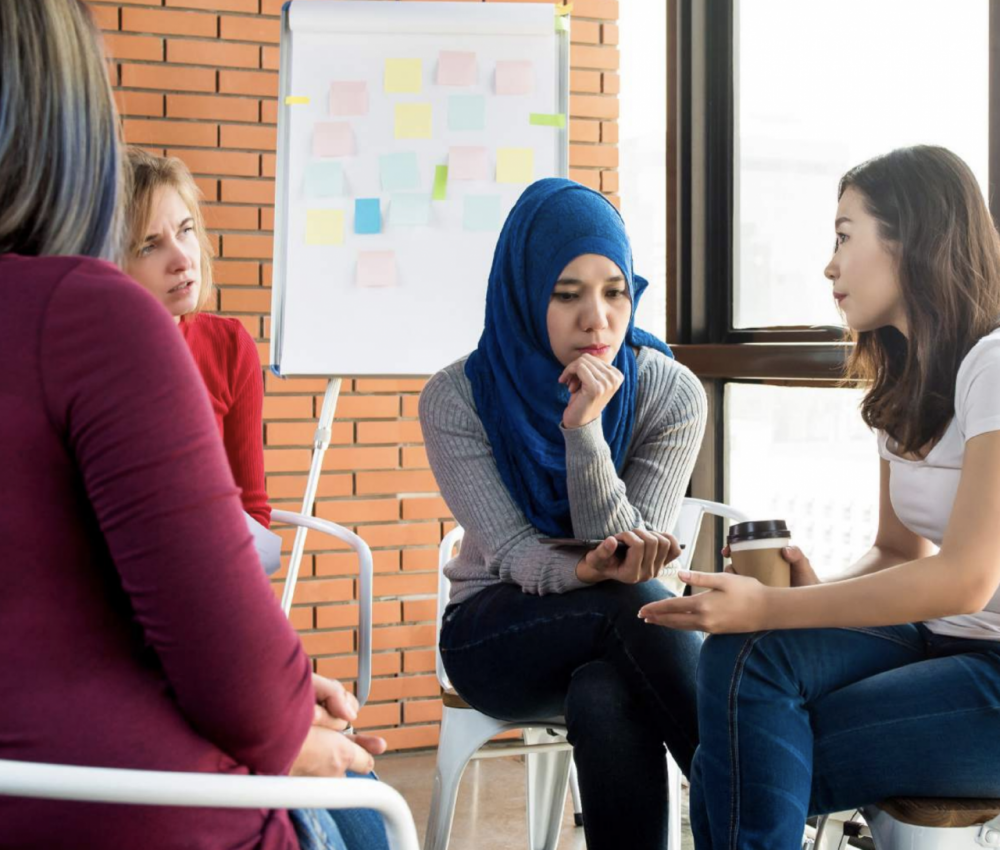 THE Institute for Community Studies has unveiled a landmark research report, Why don’t they ask us? revealing that current approaches to regeneration and economic transformation are not working for the majority of local communities and their economies.

The report finds that 20 years of local economic interventions, including over £50 billion investment, have consistently failed to address the inequalities across the UK’s most deprived communities, leading to a 0% average change in the relative spatial deprivation of the most deprived local authority areas. The research, which has been undertaken at the behest of communities through their priority-setting choices in The Institute for Community Studies’s research agenda; Safety in Numbers? found that those areas that started the decade as the poorest local economies are still in the bottom 20%, whilst other parts of the country have grown and prospered. It found that intervention and investment has hitherto consistently chosen not to target and help the most deprived 20% of local areas because of a failure to recognise the potential of many left behind places; instead resulting in uneven and inaccessible economic models even where there has been economic growth.

In addition, community and local involvement were found to have been largely absent in the decision-making and design of local economies – which have instead been led by national and government priorities and drivers, not a local assessment of priorities and needs. The report also found that communities are acutely aware of the uneven pattern of investment into local authorities and the over-focus on urban areas, which has led to continued areas of severe deprivation even within otherwise affluent or improving cities and particularly in town or rural economies that are within close reach of cities.

The research by The Institute for Community Studies uncovered that over a quarter of Brits (27%) feel that the local economic interventions they had experienced in their local area had not worked, whether this was the building of new infrastructure or the attempted growth of replacement industries. For those dissatisfied with local economic interventions, nearly a third (31%) cited unfinished or abandoned infrastructure or sector development projects in their local area, and a higher proportion voiced concerns that the intervention had been a poor fit for the community (65%). For those where a lack of intervention had been experienced, communities cited the absence of a clear strategy (57%) as the primary issue and an all too slow pace of change as the other major concern (43%).

Why don’t they ask us? makes three recommendations for policymakers to pave the way for different thinking about how the State and local communities can work together to break the stagnation for the most deprived local economies. These have immediate implications for the suite of levelling up funding programmes currently being developed by the government.

1.      The creation of a new ‘Levelling Up Commission’, co-chaired by the Secretary of State for Housing, Communities and Local Government and the Secretary of State for Business, Enterprise and Industrial Strategy (and attended by the Prime Minister’s adviser on levelling up), with strategic oversight of all levelling up funding and a specific mandate to transform the economies of the most deprived 20% of places in England.

Over the lifetime of the levelling up funds, the Commission would have a duty to report annually on how it had engaged local communities in priority setting and the expected cumulative impact on left-behind places. In carrying out this duty, the Commission would be required to assess local and hyper-local social progress using a robust statistical methodology and to report social and economic growth on an equal footing.

2.       Expanding the remit of LSPs where these still exist, and creating new local partnerships where they don’t, to advise the Levelling Up Commission about the best way to design and distribute funding streams to benefit local left behind areas, and to provide real-time feedback on the success or otherwise of government intervention. Levelling Up funds would be prioritised toward those local authority areas that choose to participate.

These new partnerships should be modelled on the ‘power partnerships’ proposed by former LGA President Lord Kerslake in his 2018 Commission on the Future of Localism. In particular, recognising that regeneration is about more than national funding programmes, these partnerships should also have a remit to advise councils about local economic and spatial planning issues, including, for example, the agreement of local design codes.

3.       Ensuring that a more equitable distribution of asset ownership is an explicit objective of the £150 million Community Ownership Fund and building opportunities for greater community asset transfer into other levelling up programmes.

Emily Morrison, Head of The Institute for Community Studies, said:

“This report is uncomfortable reading and shows that we need a very different approach to supporting the most deprived places in the country if levelling up is going to realise its ambition. It is sobering how many local communities have experienced economic interventions that haven’t worked or which are clearly not focused on creating benefit for the people who live, work and rely on these local economies. Moreover, how many people see the way policy has worked to have been to the detriment – not the support – of fairer and more inclusive local economies. This report provides practical recommendations because it is a real and urgent time for the government to listen to communities – and act so our local economies can be stronger, more resilient and more sustainable and so ordinary people do not bear the sharp shocks of consistent failed transitions and decline.”

Why don’t they ask us? is part of a series of working papers examining how to fix local economies so that they work better for communities. The purpose of these reports is to demonstrate a new approach to mapping and co-designing stronger local economies for communities through an approach that takes in the wider evidence of economic opportunities and challenges but which is also directly community-led.

The first report, Discomfort, Dissatisfaction & Disconnect: Exploring local economic perceptions through peer research, explored local economies from the perspectives of local communities through over fifty in-depth interviews undertaken using peer research, giving a platform to these all-too-often forgotten voices. The subject was chosen as it was found to be one of the top five priorities for communities in the Institute for Community Studies’s research agenda: Safety in Numbers? which set out the questions that matter to communities, as told and prioritised by over three thousand people across the UK.