THE Suzy Lamplugh Trust has published the findings of its ‘Bridging the Gap’ report, in recognition of National Stalking Awareness Week 2022.

The report shows that whilst access to stalking advocates aids victims’ safety, well-being and outcomes within the criminal justice system, the majority (77%) of respondents who experienced stalking in the UK were not supported by an Independent Stalking Advocate. Furthermore, Suzy Lamplugh Trust highlights the need for a better response to victims from those within the criminal justice system; the report shows that only 15% of the respondents who reported to police were referred to a  stalking advocate by the police.

Stalking advocates are trained specialists who provide victims with expert advice and support during a period of crisis, often when the stalker’s behaviour is escalating and the response from the criminal justice system or other agencies fails to address it.

However, the report also highlights that more needs to be done to provide victims with access to stalking advocacy services. Most victims are not being connected to critical stalking specialist support which can improve their wellbeing and safety, protect their rights, and help them achieve better legal outcomes as a result. 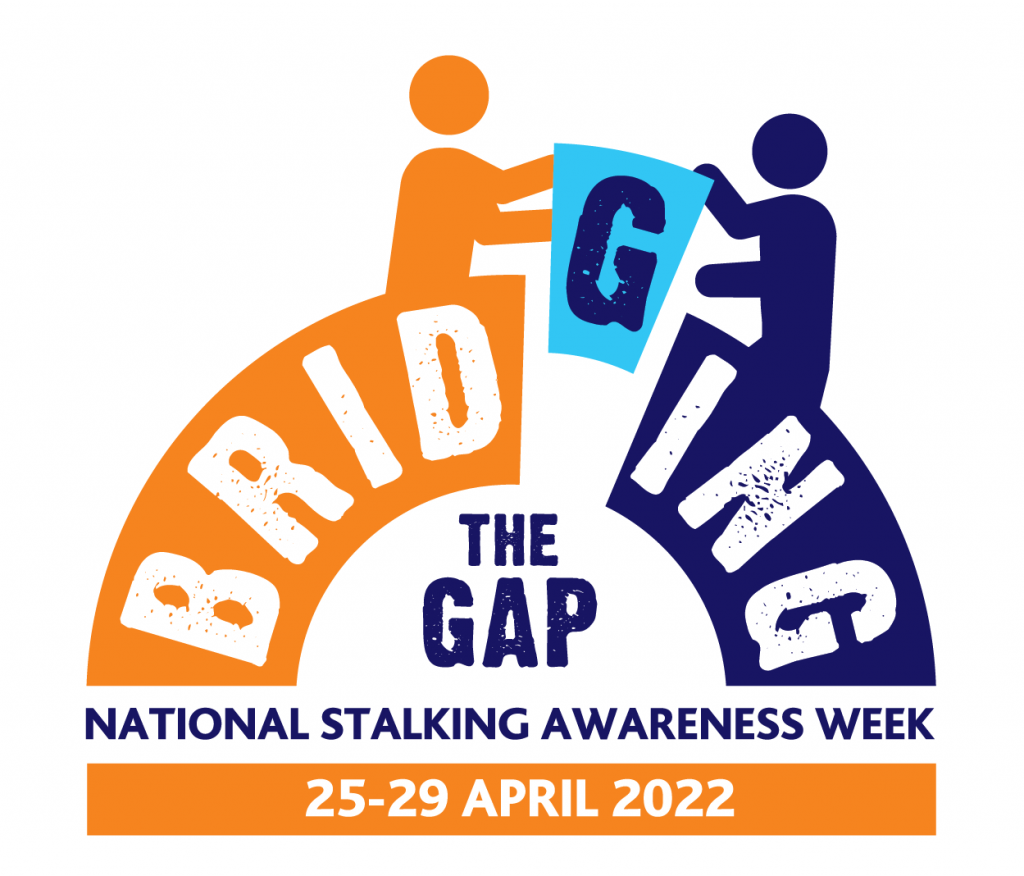 Based on the findings of this report, the Suzy Lamplugh Trust is making the following policy  recommendations:

“We know that stalking victims greatly benefit from the support offered by specialist advocates. Yet those responsible for handling victims’ reports are not referring them to stalking services. There is a huge gap between victims and support services,  and it is simply unacceptable. Police and frontline services must signpost victims to specialist services if we are to truly bridge this gap.

“We are also calling for dedicated specialist funding for Independent Stalking Advocates that is separate from domestic violence funding and enables advocacy support for all victims of stalking. Half of all stalking victims are not ex-intimates and therefore would not be eligible for domestic abuse support. It is evident that stalking advocates provide life-changing services to victims. There is  no doubt that every victim should have the right to a stalking advocate.”

“Stalking is a dangerous and insidious crime and the impact on the victim can be devastating. Yet all too often, victims are not receiving the criminal justice outcomes that might be expected, underlining the need for specialist stalking support.

“Stalking Advocates offer invaluable practical advice and support to victims, which police and other justice professionals are ill-placed to provide. For example, they can ensure Stalking Protection Orders are in place, which continues to be underutilised. I fully support the call for an increase in funding for stalking advocates to ensure they can bridge the gap between the victim and the criminal justice system.”