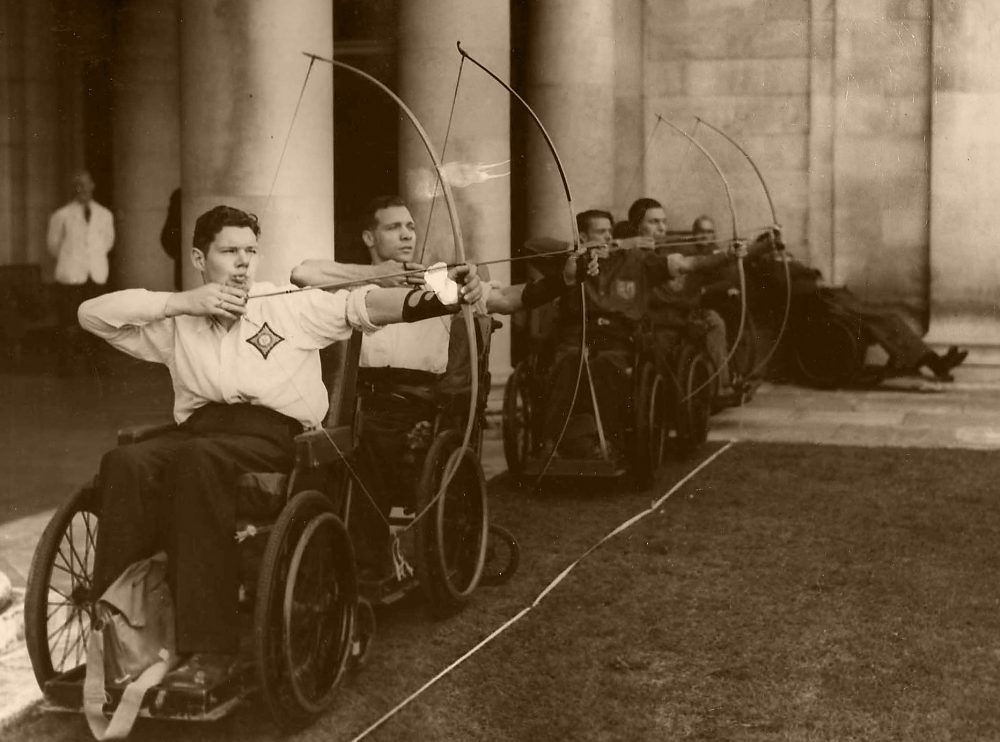 As millions of people worldwide tune into the Paralympic Games 2020 in Tokyo, Royal Star & Garter proudly spoke to Charity Today about the role it played in creating the sporting spectacular.

The Games started this week, running until 5 September, and will feature athletes living with disabilities.

Royal Star & Garter is a charity that provides loving, compassionate care to veterans and their partners living with disability or dementia at Homes in Solihull, Surbiton and High Wycombe. In 1948, it played a key role in creating the Paralympic movement by taking part in the first recorded competition between athletes with disabilities.

Dr Ludwig Guttmann, a consultant at Stoke Mandeville Hospital, had established a special paraplegic ward at Royal Star & Garter in the 1940s and used pioneering techniques to get patients moving, working and playing sport. Believing it contributed profoundly to his patients’ physical recovery and mental well-being, Dr Guttmann introduced archery and billiards, which could be undertaken from a wheelchair. 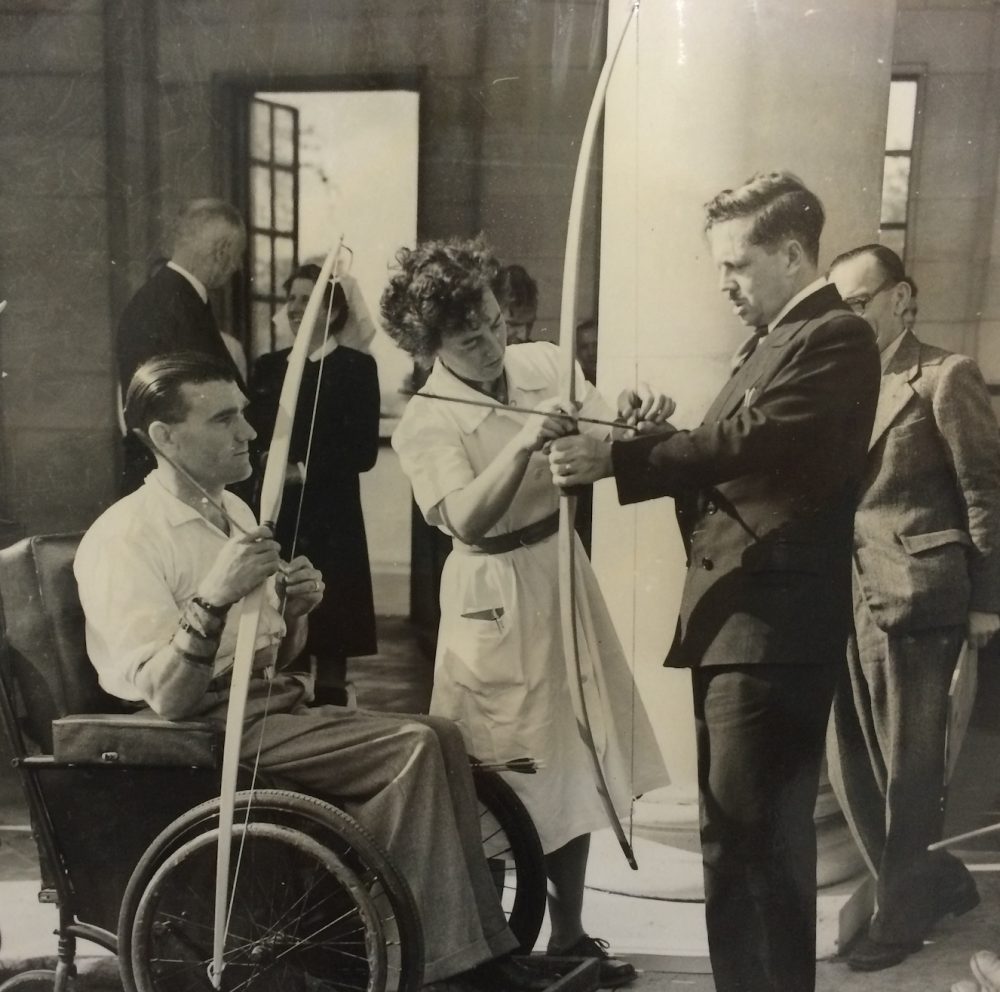 Among those who took part in the first Stoke Mandeville Games was Royal Star & Garter resident Charlie Groves. He was injured in the D-Day landings of 1944 but recovered enough to return to the Front Line in Holland, where he was shot by a sniper in 1945 and suffered spinal injuries. He was just 23. Charlie was left unable to walk and had to use a wheelchair. Speaking many years later, he recalled: “It was months before I realised that my walking days were over and life would never be quite the same again.”

Charlie moved to the Royal Star & Garter Home on Richmond Hill in 1948 and soon became part of the Star & Garter team and star of the archery competition.

“I am extremely proud of the part we played in the creation of the Paralympic movement, and I look forward to tuning in to watch these remarkable athletes on TV. We continue to innovate to meet the needs of our residents today, just as we have in the past.”

Charlie Groves lived at Royal Star & Garter in Richmond for nearly 50 years until he died in 1997. He had said of the charity:

“I can’t imagine what would have become of me if Royal Star & Garter weren’t here.”

Royal Star & Garter provides outstanding and award-winning care at its three Homes. The charity is also relaunching its daycare services and developing services for people and younger veterans in their homes.

For more information about the charity, please visit www.starandgarter.org.