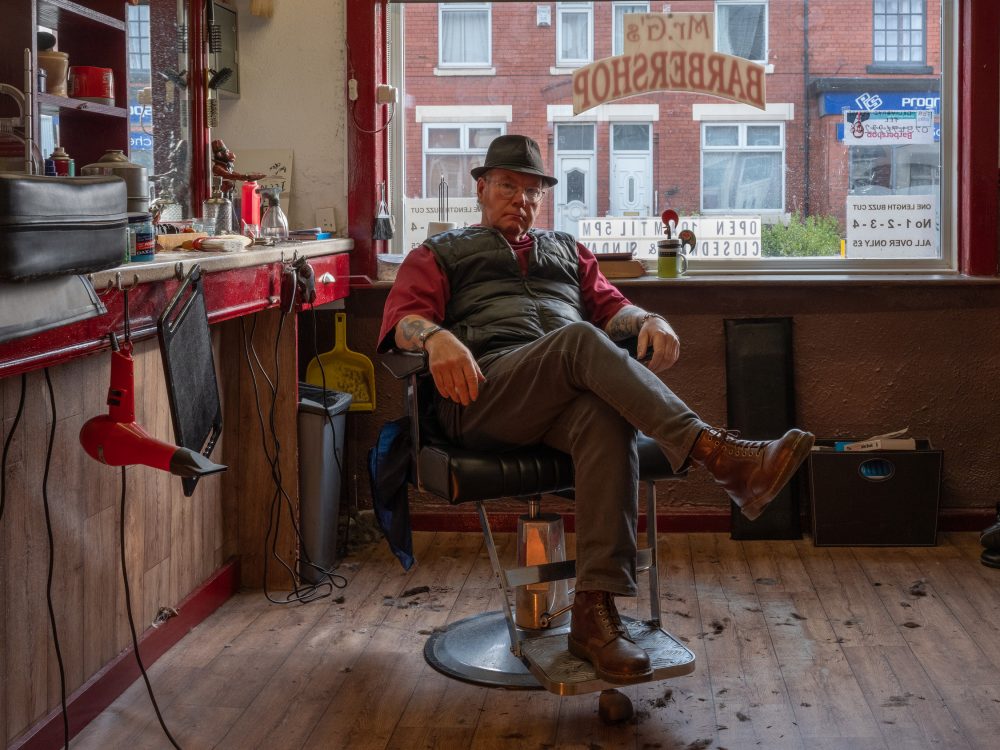 THE Centre for Ageing Better has released a series of ten age-positive icons, designed to replace the limited and stereotypical selection of icons and symbols commonly used to depict ageing and older people in public life.

The new range of icons was developed as part of a competition Ageing Better launched with Public Health England last year. SwaG Design won the bid to design the new icons with its ‘dancing couple’ entry, which gave the classic road sign featuring hunched over stickmen a makeover, replacing them with an older couple dancing.

The new range of icons has been designed in consultation with people in later life and aims to positively and realistically show the diversity of later life. They were inspired by the eight World Health Organization (WHO) domains that make an Age-friendly Community, including transport, housing and social inclusion. They include images of cycling, gardening and doing shopping.

The launch of the new icon range is part of a wider effort by the Centre for Ageing Better to tackle ageism and use of damaging stereotypes across public life. They follow the launch of an ‘age-positive’ image library, which offers a wide selection of photographs that avoid negative stereotypes associated with older people and are free for public use.

“Pick up a brochure at your local health clinic, scan a report about ageing or scroll through a website about later life, and you’re likely to come across a limited number of icons and symbols that are based on negative and outdated stereotypes.

“The icons used as a shorthand for ageing or older people can be hugely stigmatising, suggesting all older people have mobility issues or are frail.

“Millions more of us are living longer, and many of us will stay healthy and active into later life. There simply isn’t a ‘one size fits all’ experience of ageing. We hope our new range of icons, which are free to download and use, will help others to challenge those stereotypes.”