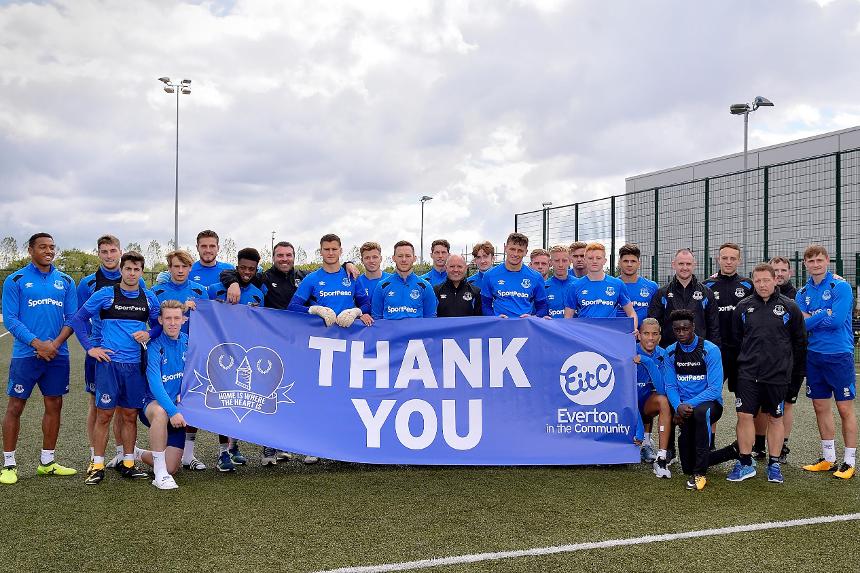 The official charity of Premier League football club Everton FC has been named the winners of the Charity Today Award’s Community Impact Award.

Everton in the Community, who provides services to those living in the Liverpool City Region (LCR), tackling issues such as mental health, unemployment; crime and health; and housing and education, won the award after reaching the final that resulted in a public vote on social media.

“Many congratulations Everton in the Community! We are delighted that their hard work continues to be recognised in this way. Some great people, doing great things to help others. My late father was an Everton supporter, so for me, it’s even more touching to see the club rewarded in this manner.

“Simon on the Streets deserve a lot of praise for the work they continue to do, I am a big fan. A very deserving finalist.”

About Everton in the Community

Launched in 1988, the charity runs more than 40 programmes each year, is held in 130 venues across the city region and offers support to all ages, cultures and socio-economic backgrounds.

Despite the challenges of COVID-19 and various lockdowns over the past year, Everton in the Community recorded its highest-ever annual revenue last year, with a 20% year-on-year increased turnover and double that of five years ago. 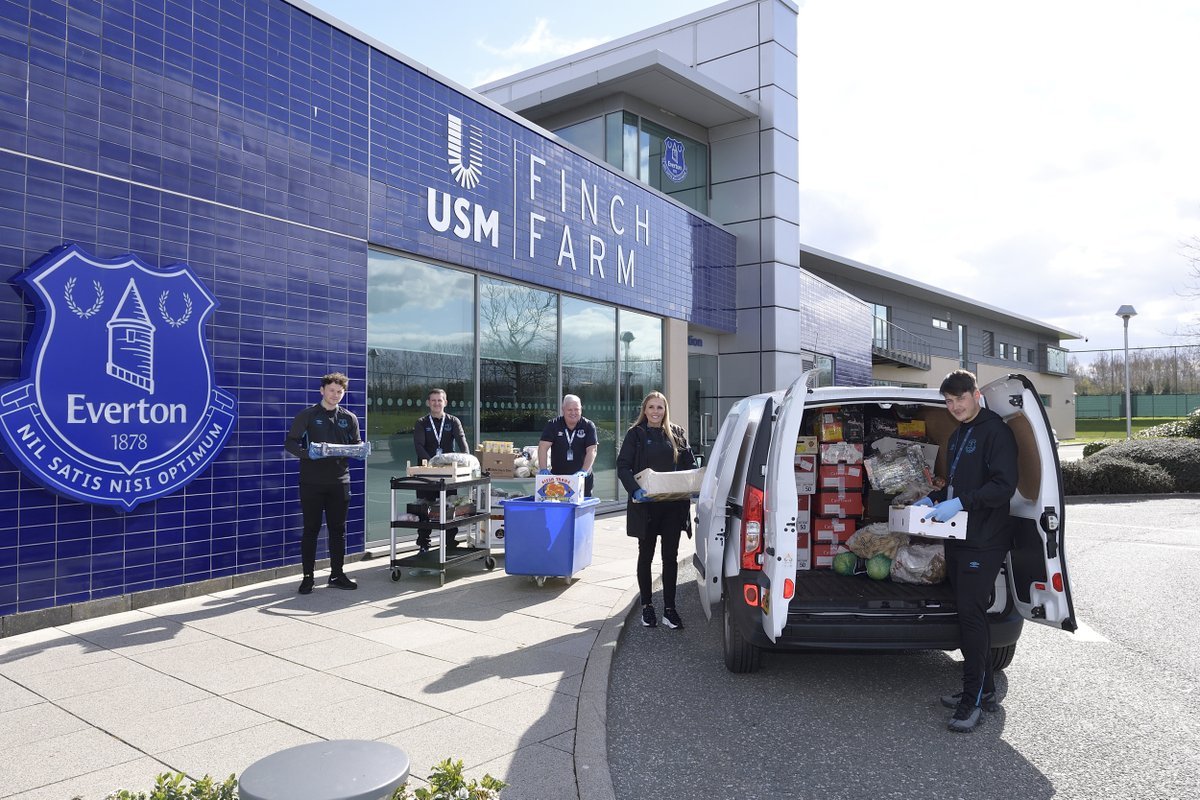 At the heart of the charity are a set of clear objectives, which are:

From health-led projects, such as the women’s-only wellbeing programme Girls On Side; to support projects for the elderly such as Hanging Our Boots Up Together; to mental health support programme for schoolchildren Tackling the Blues; Everton in the Community truly encompasses the breadth of its local community, with compassion and communication at its core.

Everton in the Community has been able to continue – and even step up – its vital work throughout the pandemic, enabling the charity to provide much-needed support to more than 45,000 individuals during the last 12 months alone.

Following the announcement of the first lockdown last March, Everton in the Community launched Blue Family, an initiative that would provide much-needed assistance to struggling families and individuals in the wake of restrictions and increased social isolation.

Offering services such as food parcels, assistance with utility bills, physical and mental health support and welfare calls, as well as the delivery of laptops and other educational resources, Blue Family has helped more than 30,000 individuals and families. The campaign has proved so successful – and needed – that the charity has now vowed to continue its Blue Family efforts post-pandemic.

The last 12 months have also seen the charity make huge steps forward in terms of its commitment to mental health support. The new stadium, The People’s Place, which is due to open next spring, will provide tailored support to promote positive mental health and deliver vital services relating to suicide awareness and prevention. It was praised by the Duke of Cambridge during a site visit in 2020.

Another key area of focus for the charity this year has been the commitment to tackling education equality gaps.

In order to tackle the ever-widening gap in technology learning and, in doing so, meet its objective of pioneering change, the charity has launched its E-STEAM programme, which combines programmable robots with football-themed coding to transform how children learn about technology

In terms of evaluating the charity’s success, a societal value report showed that, between 2016 and 2019, every £1 donated to the charity generated £14.74.

Other key takeaways during this timeframe include: