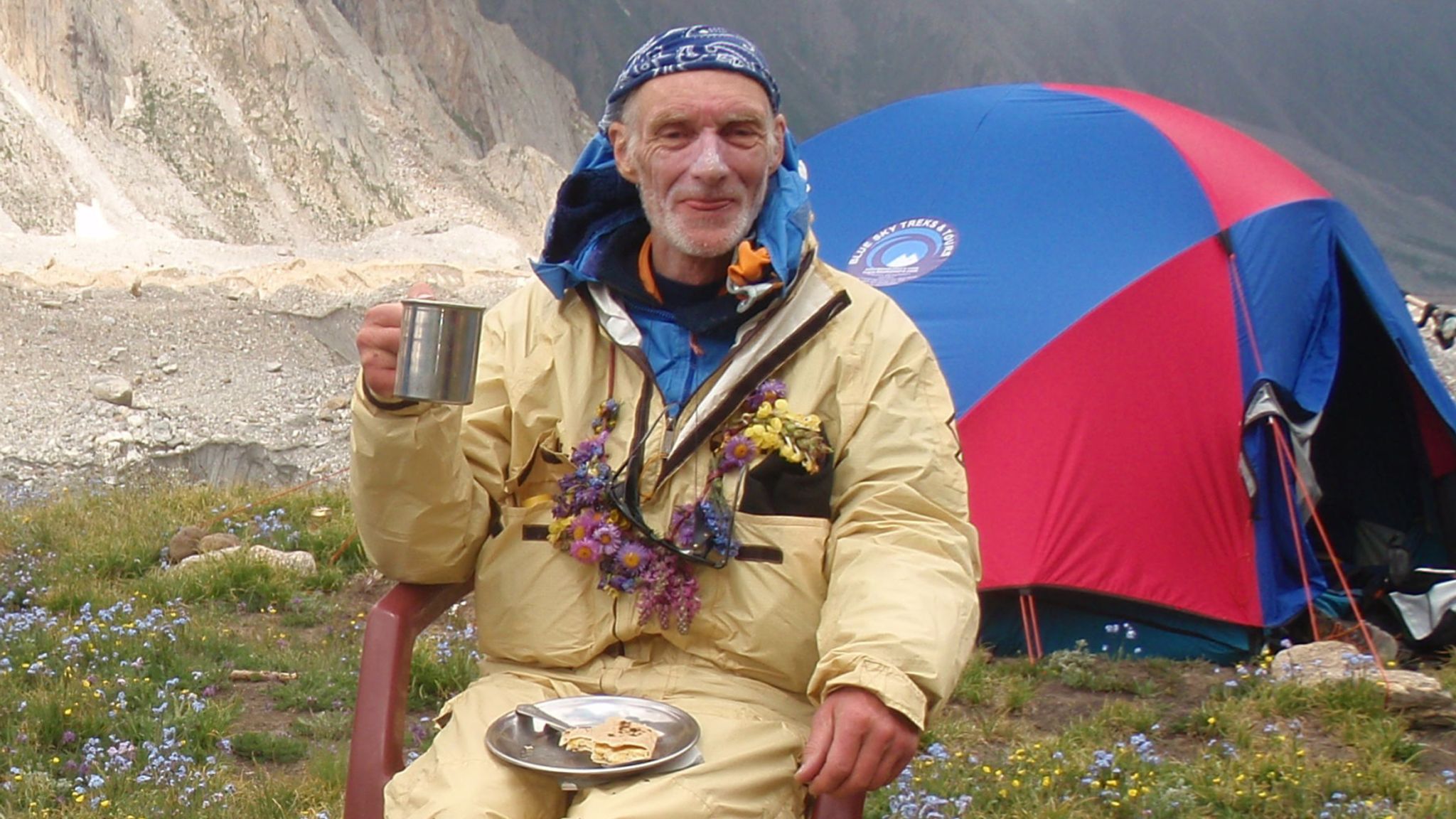 While attempting a new route to the top of K2 for a children’s charity, a world-renowned Scottish climber has sadly died in an avalanche.

Rick Allen, 68, of Aboyne, Aberdeenshire, was climbing for the Partners Relief and Development charity when he was caught in an avalanche on the mountain’s southeast slope, near the Chinese-Pakistan border.

Fellow climbers Jordi Tosas, a Spaniard, and Stephan Keck, an Austrian, were rescued from the world’s second-highest mountain with minor injuries.

A statement from the charity said:

“It is with great sadness to announce that Rick Allen, a member of the board of Partners Relief And Development UK and also a great friend, has died while attempting a new route on K2, the world’s second-highest mountain.

“Rick, a world-renowned veteran mountaineer, was caught in an avalanche on the southeast face, but fortunately, his two climbing partners survived.

“Rick died doing what he loved the most and lived his life with the courage of his convictions.

“Rick was committed to serving the world’s poorest and most vulnerable communities, and worked as a key member of the leadership of Partners Relief And Development UK for several years, campaigning for free, full lives for children affected by conflict and oppression.

“All members of the board send our condolences to Rick’s family.”

A Foreign Office spokeswoman said: “The British High Commission in Islamabad is aware of reports that a British citizen has died climbing K2 and stands ready to assist.”