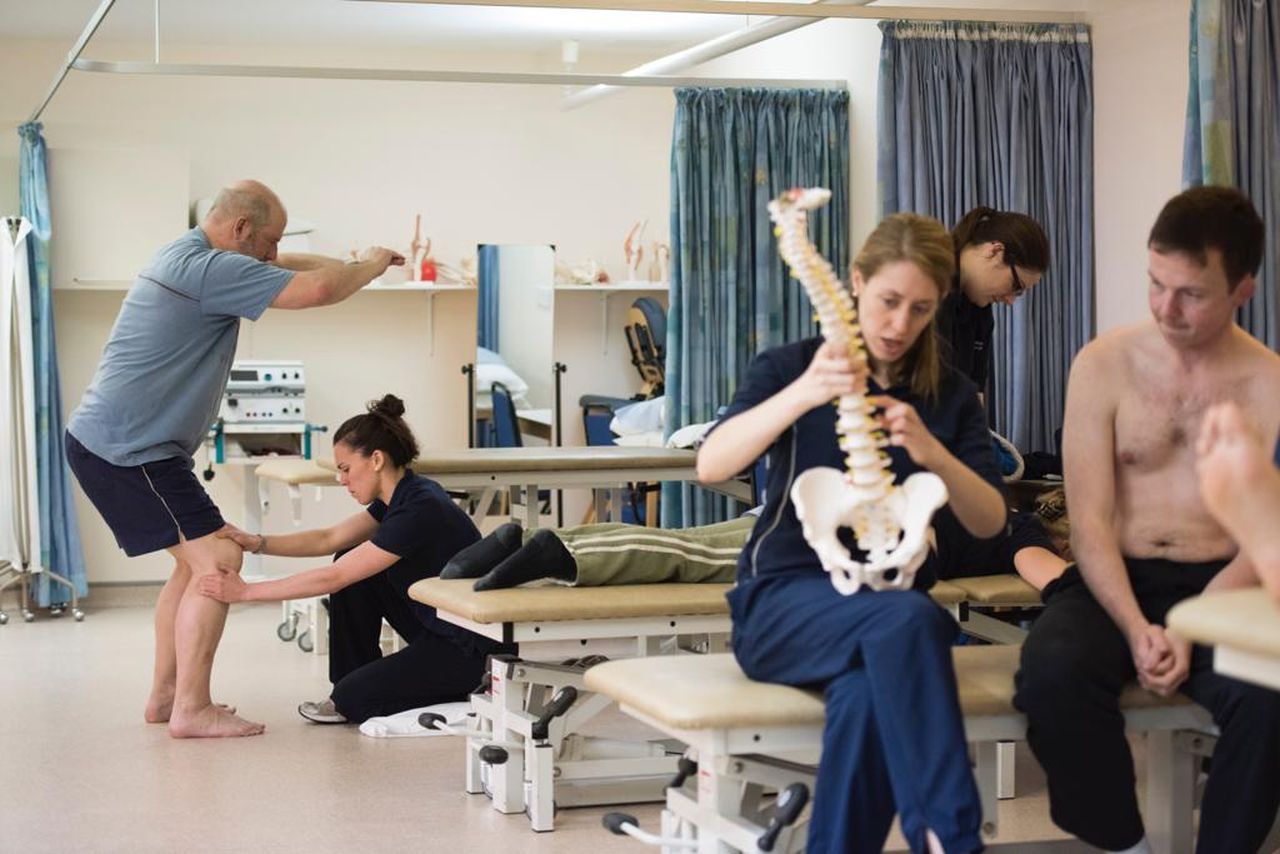 Flint House Police Rehabilitation is overhauling its IT systems to support the vision of creating a world-class service. As part of this modernisation, Flint House is rolling out a new intranet from Sorce in March 2022, with plans to make this the central information, news and document hub. It will also be used to reinforce company culture, connect 120 employees while giving them a voice.

“Our IT systems are creaking at the seams as a charity, we have funding challenges and so investing in IT has never been a priority. However, things are changing, and we’re now able to modernise the IT infrastructure to support our overall strategy of delivering a world-class service.”

Flint House, which treats over 3,000 patients every year, has recently introduced a new Executive Team who have a clear vision for the future of the charity. This, of course, needs to be underpinned by the right IT systems and infrastructure.

Processes are currently heavily paper-based which leads to inefficiencies and multiple versions of the same document. It is also usual for teams to work in a siloed fashion, duplicating effort and hampering collaboration.

With its strong, family orientated culture, Flint House’s Executive Team want to reinforce this while showcasing the charity’s successes and individuals’ achievements. Bringing people together and connected to a strong purpose, is key moving forward – and IT needs to support this where possible.

“As well as getting the nuts and bolts right, it’s clear that we need a robust and agile intranet that can streamline processes, provide a single version of the truth and connect people both at a technical and personal level.”

The charity chose the Engage intranet platform from Sorce, which it will re-name the ‘Flintranet’, due to its strong reputation, breadth of functionality and ease of use. As part of its charitable giving, Sorce is implementing the system and providing the first year’s subscription free of charge. It will be rolled out in a phased approach from March 2022.

“We have huge plans for our Flintranet. We want it to become the heart of Flint House, providing instant access to information and enabling an electronic workflow of documents around the centre, eliminating paper-based processes. It will be the ‘go to’ for news, give employees a platform for airing their opinions and providing feedback, and will allow us to spotlight the achievements of the charity, teams and individuals so that everyone feels part of one big, caring team.”

As Engage can be used on mobile devices, all staff will have access to the intranet, including those without work desktops, such as the housekeeping staff. With many staff working shifts, being able to access the intranet from anywhere and at any time is key.

Dashboards will also be easily accessed by management and trustees so that there is a real-time view of key performance indicators such as bed capacity, total police officers treated and donations to date.

“The new intranet will transform our processes. It will cut time-consuming administration and create a far slicker operation. We’ll be better able to collaborate between teams; access up to date news and information, and share performance indicators – while also strengthening our culture. Not only will our IT infrastructure be fit for the modern world – but we will have a strong foundation for achieving our world-class vision.”