Pocketalk pledges Digital Language Translators to charities and Not for Profits 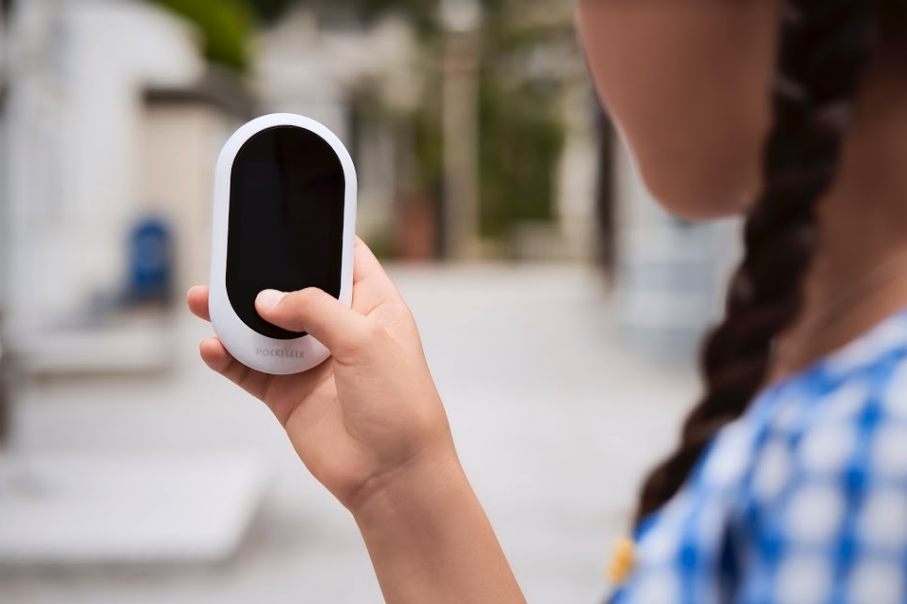 FOLLOWING the recent crisis in Afghanistan, Pocketalk, a global leader in connecting conversations and removing language barriers, has announced it will be donating units of its AI-powered translation device, Pocketalk Classic to any UK charity and organisations in need of translation services.

Pocketalk Classic devices, including those connected by the smart SIM card, will be dispatched on a first-come-first-served basis, with a maximum of two units per organisation. Those interested can apply by contacting the team at eu-info@pocketalk.net.

Pocketalk has been used as a tool to break down communication barriers between two people when it matters most. Working with a number of organisations such as hospices, refugees and refugee support charities Pocketalk enables teams to communicate quickly and effectively during crucial times.

The charity donation scheme follows on from the 2020 Covid relief programme that saw over 100 units donated to healthcare workers in the UK to aid them during the pandemic. Elsewhere, first responders aboard the Diamond Princess cruise line quarantined in Yokohama used a donated Pocketalk as a quick and accurate support to speak with potentially ill passengers in more than 50 languages. What’s more, it removed the need for a human translator, potentially preventing even more people from being exposed to the virus.

Joe Miller, general manager of the Americas and Europe at Pocketalk said:

“We’ve seen that Pocketalk has a profound effect in providing quick and accurate translation in a number of scenarios where people are faced with difficulties. Not being able to understand the language when you move to a new country or have a loved one in a hospice can cause huge distress during an already tough time. Providing organisations with the ability to communicate instantly has been invaluable for many. We hope that, through our donations, we are able to provide accessible translation services to those communities who need it most during these testing times.”

Charities that use the Pocketalk Classic will benefit from the following features:

To apply for a donation of Pocketalk units, applicants must be a registered charity or not-for-profit organisation in the UK. Requests will be selected based on a first-come, first-served basis for those most in need.