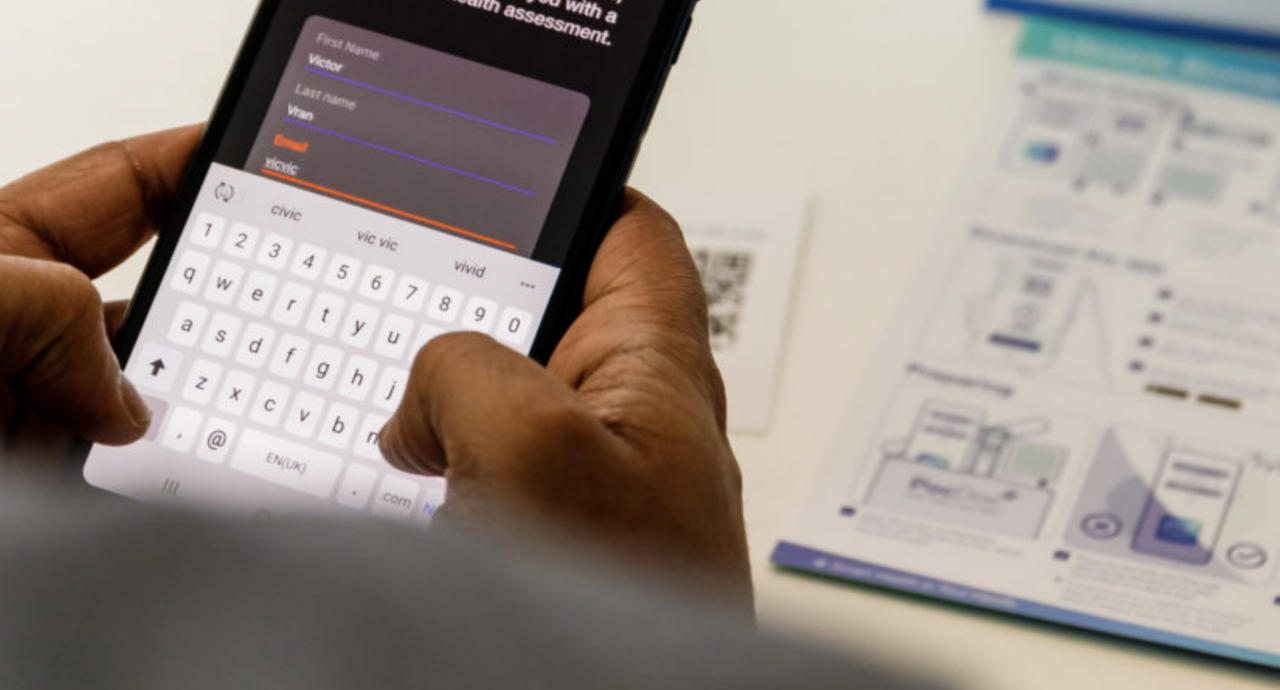 PocDoc and PATH will create an app-based digital reader for primary immunodeficiency diseases (PID) to help scale PID rapid testing and aid the safe rollout of polio vaccinations across the world, collaborating to deliver this solution in remote areas at risk of polio outbreaks.

While the number of polio cases globally has dropped significantly, tens of thousands of children are still at risk annually, and the only way to eliminate danger is to eradicate the disease via global mass vaccination efforts.

The oral polio vaccine (OPV) is widely used and has so far prevented 13 million cases worldwide. It uses a weakened version of the poliovirus that replicates in the intestine for a short period to build immunity.

However, people with PID are less capable of building an immune response to the vaccine virus and so can remain infected for years. The weakened viruses can mutate over time and become pathogenic, therefore increasing the risk of community outbreaks of vaccine-derived poliovirus. It is therefore critical to screen for PID before administering the OPV.

Current testing requires lab technology, but the use of a rapid test and smartphone-based digital reader will facilitate detection in remote locations at risk of polio outbreaks, and immediate response is needed.

“We are delighted to announce our partnership with PATH, to scale rapid PID screening in areas of greatest risk for polio. This is a further step for us in our global expansion as we continue to focus on solving the biggest global healthcare problems. There is so much more work to do, but we truly believe that our app-based digital platform is the key to unlocking rapid testing for all major global diseases and in turn helping to diagnose and monitor disease more efficiently and quickly.’’

“We are thrilled to partner with PocDoc to enable a digital infrastructure that will support broader polio eradication efforts. Improved access to screening for PID will strengthen polio eradication efforts by equipping communities with the necessary tools to identify undiagnosed cases of primary immunodeficiency diseases and thereby limit prolonged shedding of vaccine-derived poliovirus into the community.”

PocDoc brings smart health to people’s hands, having developed a digital platform that enables anyone with a smartphone to rapidly test themselves for major diseases and monitor their overall health.

Focusing on major diseases such as cardiovascular disease, type 2 diabetes, COVID-19 and now screening for PID, PocDoc continues to demonstrate the value of an app-based digital platform to unlock the power of rapid testing in diagnosing monitoring and improving disease risk.