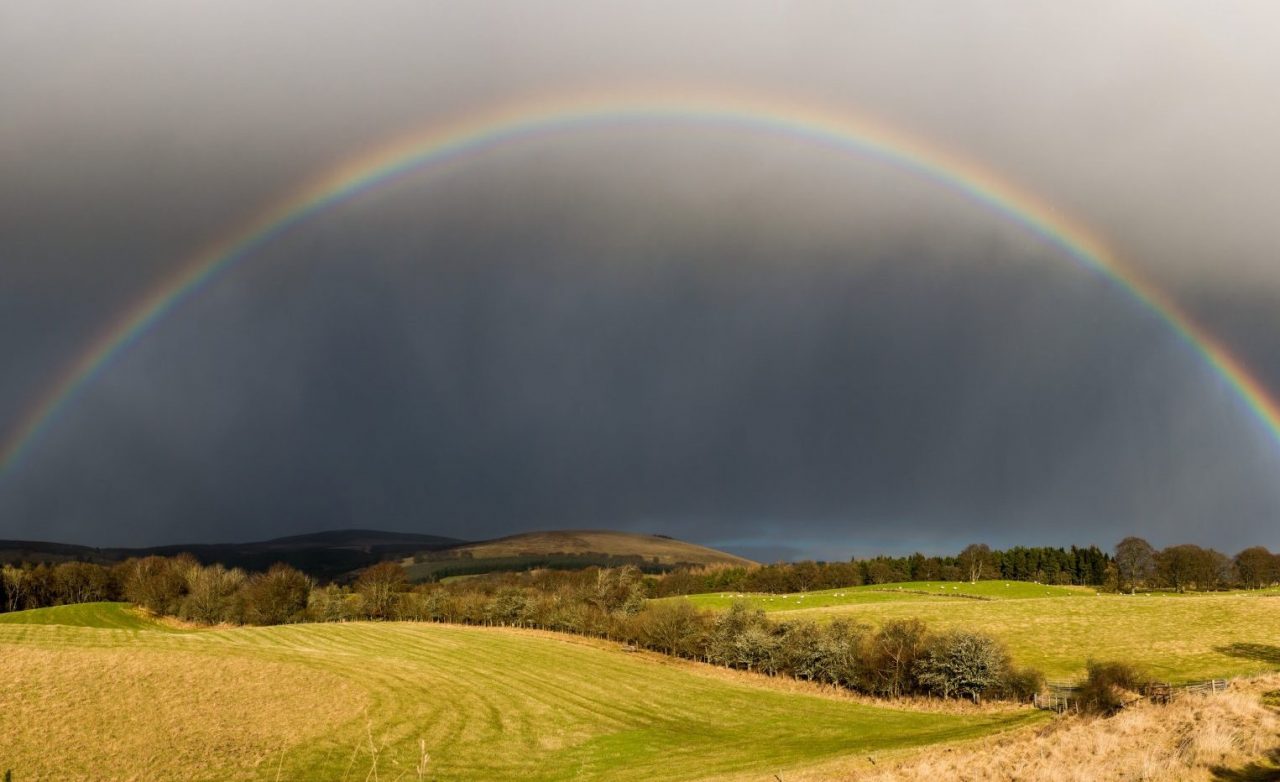 ALMOST 20 years after spearheading the reintroduction of the beaver to Scotland, Bamff Estate in Perthshire now aims to go further with a pioneering rewilding project to help tackle the nature and climate crises while inspiring similar initiatives on other farms.

Led by a mother and daughter team, the family-run upland farm aims to create Bamff Wildland by rewilding 450 acres – with 12 fields, six woods and some of the UK’s most impressive beaver territories transformed into a nature-rich connected area of land.

Sheep have been removed from the fields, and after a fallow year, this land will be linked to the woods and beaver wetlands to form a single rewilding zone – the first of its kind in Scotland.

Small numbers of native breeds of pigs, cattle and ponies as proxies for their wild ancestors will be introduced to create a dynamic mosaic of diverse habitats through conservation grazing. Eventually, the animals will be able to roam freely across the whole 450 acres, in an approach shown to be critical for nature to thrive.

A crowdfunder to make Bamff Wildland a reality aims to raise at least £24,000 by 2 May.

Funds are needed to kickstart the project, including by creating a perimeter fence so the estate’s internal fencing can eventually be removed. Although the work is all being done for public benefit, currently, much of it is not eligible for government funding.

“As our climate destabilises and threatens human survival, and with heartbreaking accounts of wildlife numbers crashing internationally, farmers and landowners have a responsibility to respond to these twin crises.

“Rewilding is a powerful way of restoring nature to boost wildlife, soak up carbon dioxide and tackle climate breakdown impacts such as flooding and drought. More ambition for large-scale rewilding on less productive farmland is needed now, across the countryside.”

The initiative is inspired by Knepp Castle Estate in West Sussex, where – as described by Isabella Tree in her best-selling book Wilding – ‘putting nature back in the driving seat’ has led to remarkable increases in wildlife, including nationally and internationally endangered species.

Bamff Wildland’s Crowdfunder, launched on April 1, has already met over 80% of the initial target with two more weeks to go – attracting donations of all sizes and many supportive comments and shares on social media. Rewards for donations include the chance to ‘Adopt a Copse’ or ‘Become a Founding Bamff Rewilder’.

“Through a programme of careful monitoring, Bamff Wildland will show what rewilding can do for our diminishing wildlife and for climate action on a Scottish upland sheep farm. Bamff is an averaged sized landholding and could be an example for many similar farms. We will still grow food on other parts of the farm.  We believe in more land given over for rewilding, and for connectivity of habitat but also in the importance of local food production.”

“Our Crowdfunder is also helping to demonstrate how public support for rewilding is growing. We hope this will encourage the Scottish Government to support widespread rewilding on marginal land across Scotland, to help meet our climate and biodiversity targets in a cost-effective way.

“Every single donation will make a difference. It’s an opportunity for people to be part of a groundbreaking project to benefit nature, climate and people.”

Future plans for Bamff Wildland include the creation of ponds, planting of native woodlands and wildflower areas, and erection of osprey platforms. The family is also interested in eventually reintroducing rare or locally extinct amphibian species such as the agile frog, pool frog, moor frog and great crested newt.  New walking trails across the estate are being created this summer to add to existing access.