One in three with multiple sclerosis have kept condition a secret 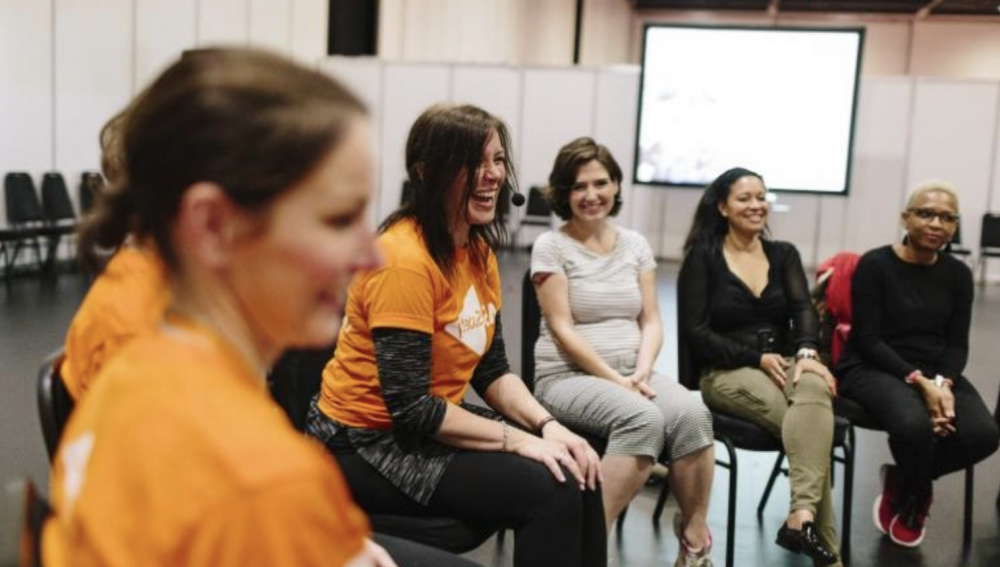 NEW research shows people living with multiple sclerosis (MS) are hiding their condition from family, friends, and loved ones – with one in ten admitting they have kept their MS a secret from their partner.

In an MS Society survey of over 800 people with MS, over a third (35%) admitted they had kept their MS a secret. Of those who had hidden it:

· More than a third (34%) have kept it a secret from their employer, while over half (59%) haven’t told their colleagues

When asked why they had kept their MS a secret, over half of the people surveyed (52%) said they were concerned people would feel sorry for them, over a third (37%) feared discrimination, four in ten (40%) were worried it would impact their career, and three quarters (74%) said talking about MS made them nervous, or worried they weren’t explaining it properly.

MS damages nerves in your body and makes it harder to do everyday things, like walk, talk, eat and think. It can be relentless, painful and disabling.

Benjamin Cohen, 38, is the founder and CEO of a media outlet. He was diagnosed with relapsing MS over 15 years ago, while he was a correspondent for Channel 4 News.

He said: “Not wanting to talk about MS is something I can massively relate to. As a CEO you’re seen as a superhero, which has always made me wary of explicitly telling colleagues, strategic partners and investors that I live with MS as I don’t want them to have second thoughts about working with me.

“Last month – after speaking about my relapse on the BBC and it surprising people – it made me realise I’ve not been as open about my MS as I could have been. This prompted me to record a video about my symptoms which generated a huge response, particularly from other business leaders who themselves had not been open about their own disability. It’s made me want to be a lot more open, and I hope I am proof an MS diagnosis doesn’t stop you from running a successful business.”

Bayan Mohajeri, 25, from Sutton, was diagnosed with relapsing MS during the height of the pandemic last year. He said: “When I was diagnosed I went into a downwards spiral thinking ‘will I ever be able to find a wife?’ and ‘will I be able to have kids?’ I hate the idea of being considered a liability or being the one in the relationship asking for help. And it’s difficult to know when the right time to tell someone is.

“I was really nervous about telling friends and family too, but I used some MS Society leaflets and had a bit of a script in my head. It was quite stressful in the beginning and felt like I was ‘coming out’ as having MS, but ultimately it has helped me relieve pressure on myself.”

“MS is unpredictable and different for everyone, so talking about it can be tough – whether you’re opening up to a friend for the first time, describing symptoms to an employer, or asking family for support.

“More than 130,000 people live with MS in the UK, and we know many struggle to talk about it. This MS Awareness Week you’ll find new resources on our website to help you start a conversation about MS, and others sharing their stories of speaking out for the first time. No one should have to keep their MS a secret, and our free MS Helpline, online forum and local groups can be a great lifeline too.”

For MS Awareness Week (19-25 April) the MS Society is saying #LetsTalkMS. We’re sharing new tools to help people feel confident about speaking up, and stories of how others found their voice.