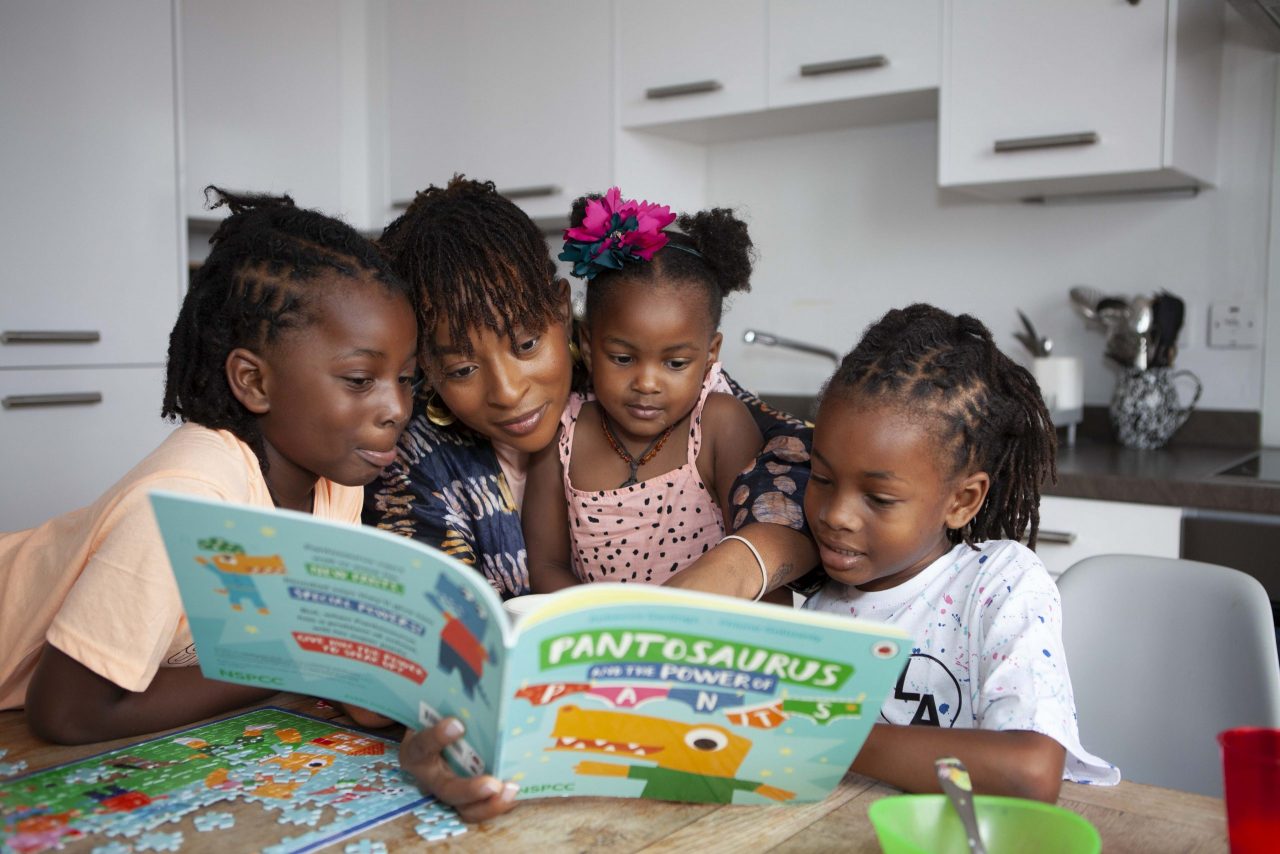 Pantosaurus and the Power of PANTS, the NSPCC’s first children’s book, has been launched following a crowdfunding campaign that took place last year which saw NSPCC supporters raise £46,440 for the project.

The book, written by Rebecca Girlings and illustrated by Fhiona Galloway and Jamie Nash, is based on the charity’s Talk PANTS campaign, and it has been published in partnership with Ladybird and features the NSPCC’s friendly dinosaur Pantosaurus who is celebrating his 5th birthday this year.

Actress Natalie Dormer, star of Game of Thrones and an NSPCC ambassador for Childline, will voice the audiobook.

The book will help children learn about the PANTS rules, which aims to help keep them safe from sexual abuse. From P through to S, each letter of PANTS provides a simple but valuable rule – that their private parts are private, their body belongs to them, and that they should tell an adult they trust if they’re worried or upset.

In the book, children will read about Pantosaurus getting a new pair of pants, and Dinodad tells him that they will give him special powers. Pantosaurus then experiences a problem at school, and just as Dinodad told him, his super pants give him the power to speak up.

Research conducted by the NSPCC suggests that 1 in 20 children in the UK have been sexually abused and, through PANTS, the charity is working to make sure that all children have the vital language that they need to speak out to a trusted adult.

Since the launch of PANTS, 1.5 million parents have already had one of these conversations with their children, and the Pantosaurus Song has been watched more than 2.5 million times. The NSPCC now hopes the book will help many more parents and carers talk PANTS with their little ones.

Sammy, a mother from the South East, learned about the NSPCC PANTS campaign when her children came home from school and told her all about it. After doing her own research, she found PANTS a helpful support in discussing boundaries and privacy with her children. As a survivor of sexual abuse herself, this is something that is very important to her as a mum.

When asked about the launch of the book, she said:

“I think if I had this book as a child, it would have opened that conversation. By making consent and teaching PANTS as part of normal life, it will likely be easier for a child to disclose. Many children may disclose to a school friend, so teaching PANTS is vital, and there’s no better way to do that than this book.” 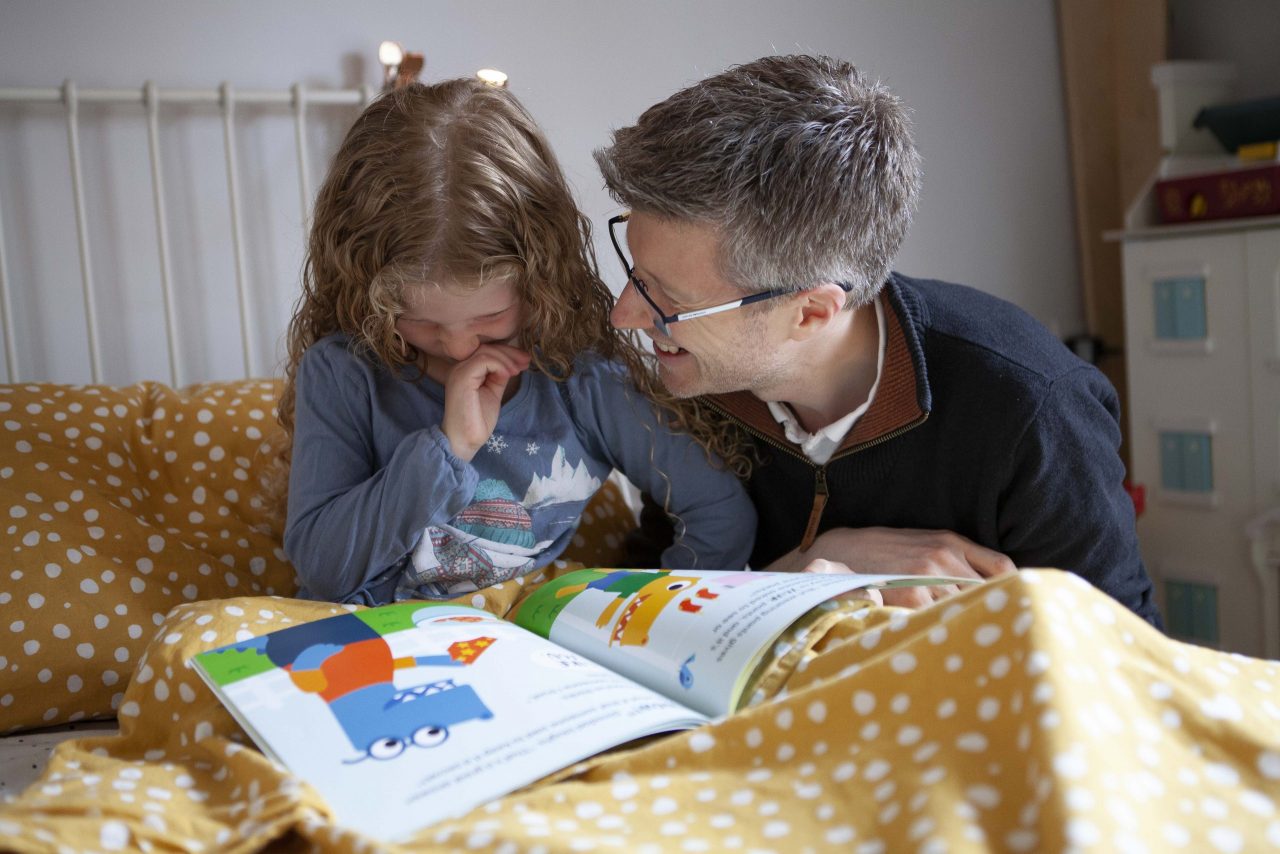 Natalie Dormer, NSPCC’s Ambassador for Childline who will be the voice of the audiobook, commented:

“It is an honour to be the voice of the Pantosaurus and the Power of PANTS audiobook and work with the NSPCC on their mission to fight for every childhood. I have watched my nieces & nephews respond so well to the Pantosaurus song, and as a new parent myself, my thoughts have turned to how important it is going to be to have these conversations. The book is a great way to make it feel natural and fun. I encourage all parents, carers and teachers to get a copy.”

Shoppers can get their copy from Matalan selected stores or at Matalan.co.uk, selected Blakemore Retail SPAR stores or our NSPCC shop, and all profits from the sale of this book will support the NSPCC’s vital work.

“This bright and playful picture book is perfect for reading with younger children, and not only will they love Pantosaurus and his roarsome story, but it’s also a fantastic tool for parents and carers to spark conversations with their little ones to help keep them safe.

“I’d like to thank all of the generous crowd funders who helped the NSPCC create this essential book so we can empower families to talk to children about this difficult topic in an age-appropriate way.”